After open-heart surgery, Kevin Daly shed an amazing 34 pounds, but the weight he carried in his middle just wouldn’t go away. Concerned, Daly raised the issue with family and friends but was told that it was simply a beer belly — annoying visceral fat that accompanies aging and hormonal changes. Still, he knew something wasn’t right. Fortunately, Daly trusted his gut and, to his relief and astonishment, doctors discovered a massive tumor wrapping around his organs. 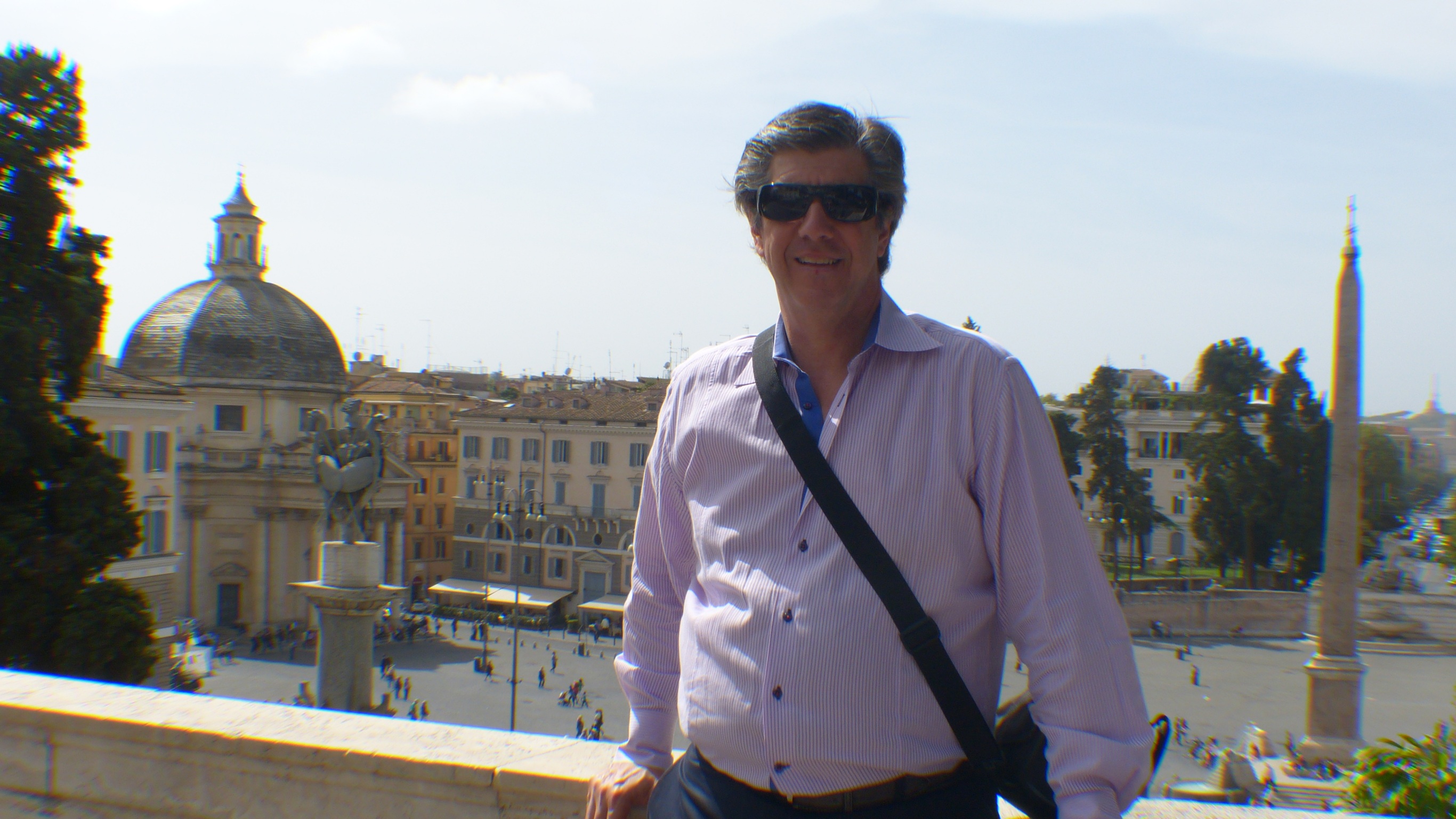 Perhaps the surest sign for Daly, 63, that his paunch wasn’t the result of drinking was how he felt about alcohol. “I don’t even like beer,” he told New York Daily News. “I was lean. I’m 6’3″ and very athletic.” So why wasn’t the weight disappearing? “I thought they literally left stuffing and tools in me from surgery,” he said.

Convinced that there was something wrong, Daly managed to get Varinder Singh, MD, the chair of cardiovascular medicine at Lenox Hill Hospital in Manhattan, to order a CT scan, despite objections from Daly’s insurance company. After Dr. Singh discovered a 12-pound tumor, Daly was diagnosed liposarcoma — a rare cancer that develops in the fat cells of soft tissues. Daly felt “vindicated and scared.”

Doctors operated on Daly in December at Lenox Hill Hospital only to discover that the tumor had almost tripled in size. Julio Teixeira, MD, the surgeon who operated on Daly said the tumor was the largest he had ever dealt with. “It was a very challenging operation. Because of the tumor size, there were organs out of position.” The 30-pound mass had wrapped around one of Daly’s kidneys, and Dr. Teixeira and a colleague spent two hours painstakingly removing the cancerous growth. 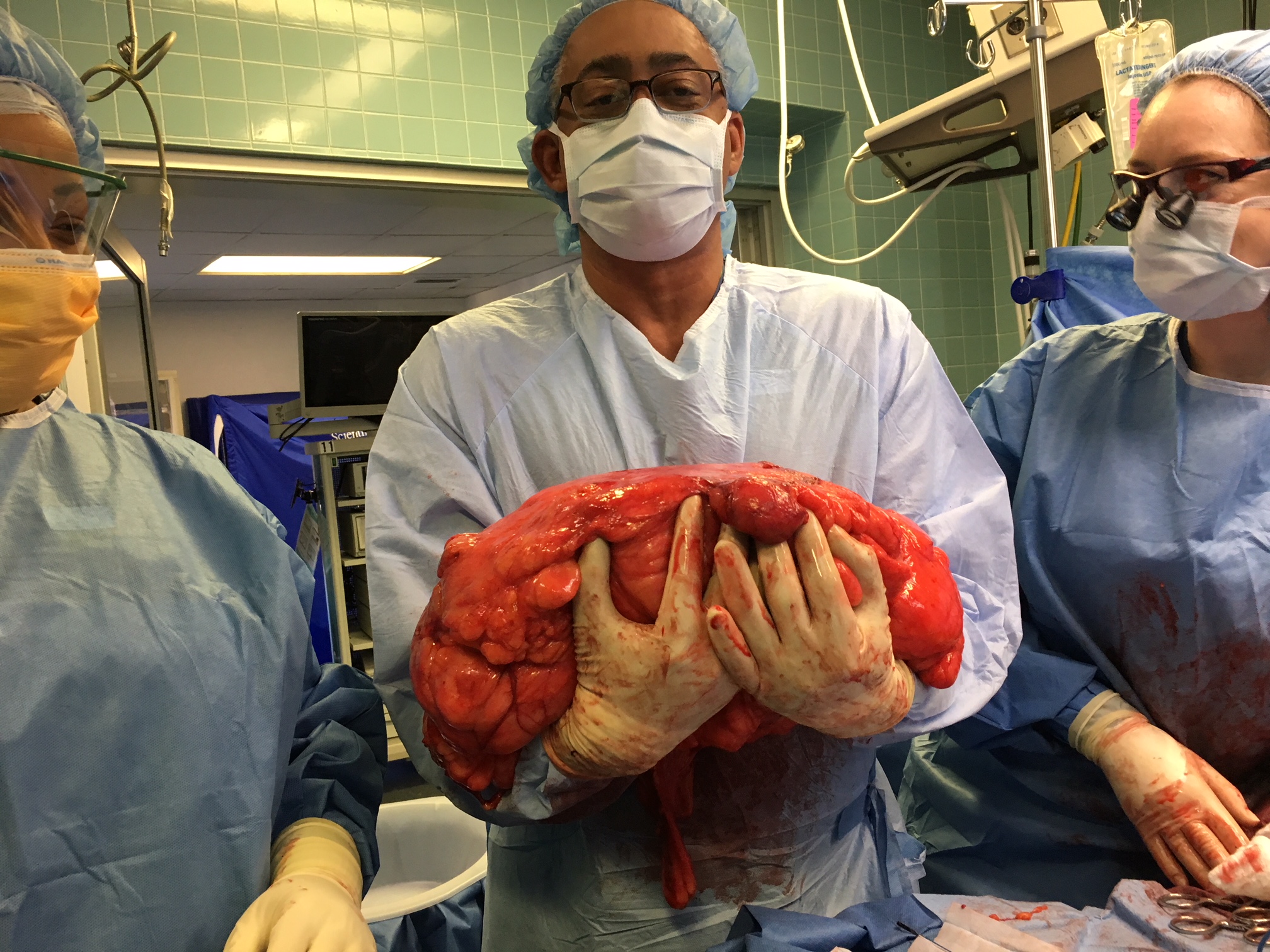 “They tell me it took 10 to 15 years to grow. And they never really get to that size (because) something else usually fails,” Daly said. And now that the tumor is gown, Daly’s organs have all shifted back to their original positions. “Before the surgery, my left descending colon was pushed under my sternum. I could touch it through my skin to make my food digest.” 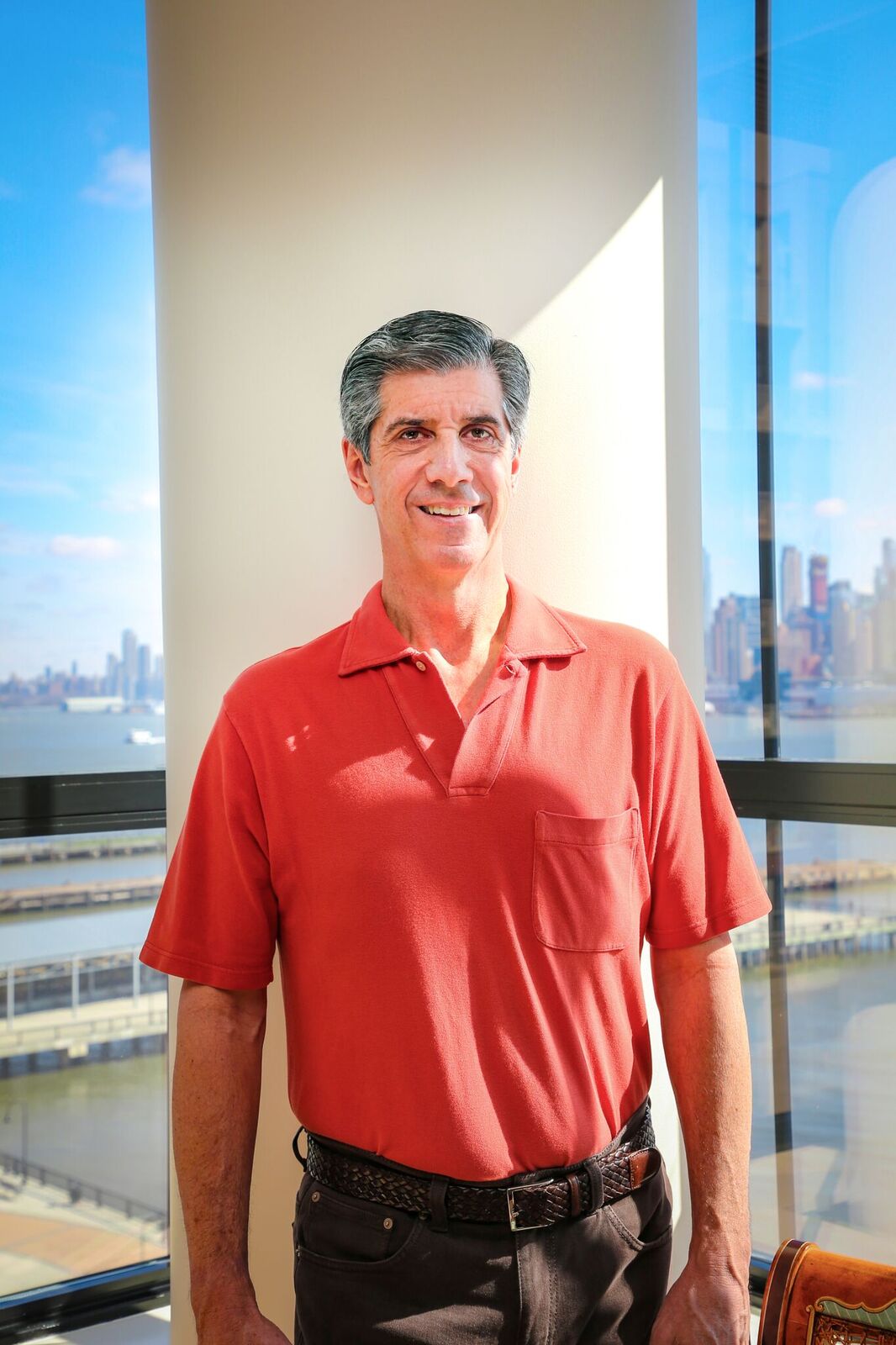 Daly weighed 196 pounds following his weight loss after the open-heart surgery, but after his most recent operation to remove the gigantic mass, Daly has seen his weight stabilize at 187 pounds. “I’m back down to my college weight, which is awesome.”

Watch the video below to learn more about cancer signs that aren’t always lumps.

I Thought My Daughter Had an Eating Disorder, But It Was Actually a 22-Pound Tumor