How long does wine last? How long is wine good for after opening? Those are the questions we ask ourselves just about every time we see a half-full bottle of red on the kitchen counter, or when we spot a stray bottle of bubbly in the fridge. After all, no one wants to waste a good beverage. But at the same time, no one wants to drink that “good beverage” if it’s started to taste like vinegar!

The truth is, there’s no one-size-fits-all answer to how long wine lasts. It depends on several factors, including what type of wine it is, whether it’s an unopened or opened bottle of wine, and how it’s been stored. We’ve all had that absentminded moment when we’ve hit the hay earlier than expected and accidentally left a bottle opened and uncorked the whole night — only to wake up to an unpleasant odor wafting from the kitchen. (That’s oxidation — too much exposure to oxygen — for you.)

Luckily, there are easy ways to prevent an unwelcome surprise after you return to a bottle for your second round of drinks. Keep this guide handy to help your wine last longer so you’ll truly be able to say “Cheers!”

How long does red wine last? 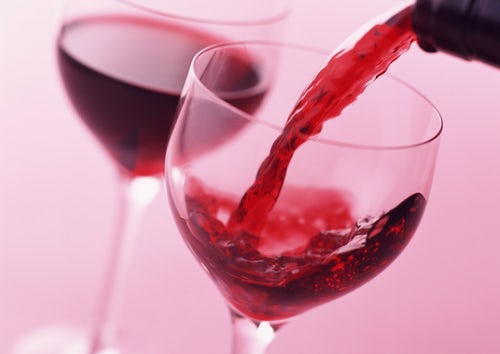 First off, let’s address that ignored bottle hiding downstairs in your basement: How long does red wine last unopened? If you happen to uncover a bottle of unopened red wine you got a couple years ago but totally forgot about, don’t beat yourself up. Instead, pat yourself on the back! As long as the red wine in question was stored in a cool, dry, and dark place that whole time, you could easily pour yourself a glass of it that night — though you might want to dust that bottle off first.

Now, how long does red wine last after opening? Experts say red wine is generally in its best shape up to three or four days after opening. However, if you have a robust or dense red wine on your hands, it may able to protect itself for a longer period of time, about a week. To make your red wine last as long as possible, be sure to securely cork it as soon as possible after you pour your last glass and store it in a cool, dark, dry place. But even after you’ve mastered the art of how to store opened red wine, don’t tuck it too far away from your sight. Try to leave it in a spot that you’ll remember. And how long does an open bottle of red wine last without the cork? Let’s just say you might want to toss it if it’s spent overnight in that state.

How long does white wine last? 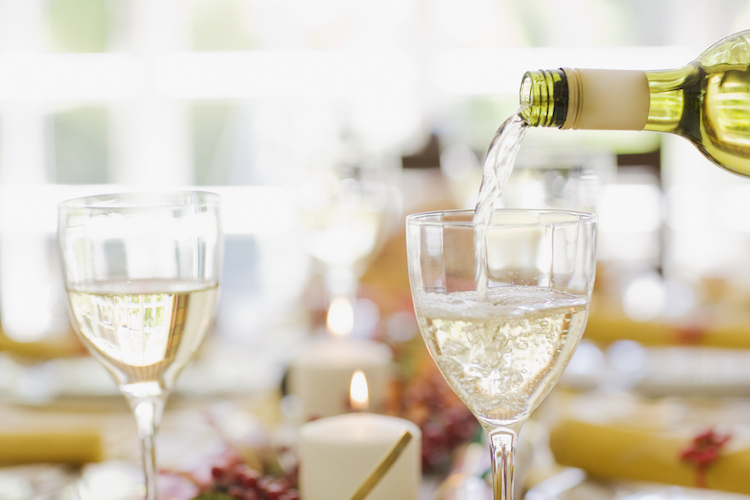 Much like unopened red wine, unopened white wine can be consumed a couple of years after its production — provided it was stored properly in a cool, dark, dry place. Whenever you buy a white wine, it’s worth asking the wine shop owner whether he or she recommends storing the unopened bottle in the fridge or the pantry before consuming. (You might notice in some liquor stores that certain whites are refrigerated while others are not.) Storage will definitely have an impact on your white wine’s taste. But even if it’s best stored in the pantry until it’s ready to drink, you might want to chill it in the fridge for a bit right before opening to give it a refreshing taste.

And how long does white wine last after it’s been opened? Much like red wine, most still white wine can be expected to be at their best taste for less than five days. But it’s worth checking whether the wine in question is a “lighter” white, as those can last for about a week. Either way, to ensure your white wine stays as tasty as possible when you polish off the rest, be sure to securely cork the bottle right after you’re done using it and pop it in the fridge as soon as possible. Don’t take it out of there until you’re ready to have another glass.

How long does sparkling wine last? 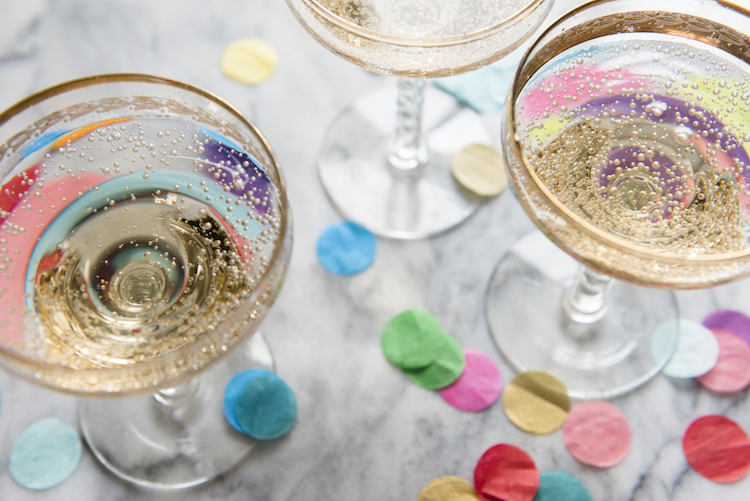 Sparkling wine enjoys the luxury of carbonation, so when it goes unopened, it can literally protect itself from going bad using its own carbon dioxide (now, that’s a superpower!). Because it’s a bubbly beverage, sparkling wine has the potential to last longer than three years when kept in storage in a cool, dark, dry place. No wonder it’s so popular with wine enthusiasts.

But how long does wine last in the fridge if it’s sparkling?

Unfortunately, the bubbly loses a lot of its bubbles after it’s been opened. Sparkling wine is best consumed no later than a couple days after opening, provided the bottle has a purpose-made stopper that firmly keeps the bottle closed. One exception to this rule is traditional sparkling wine like champagne, which has more bubbles than most modern sparkling wine and thus can last a couple days longer.

How long does champagne last? 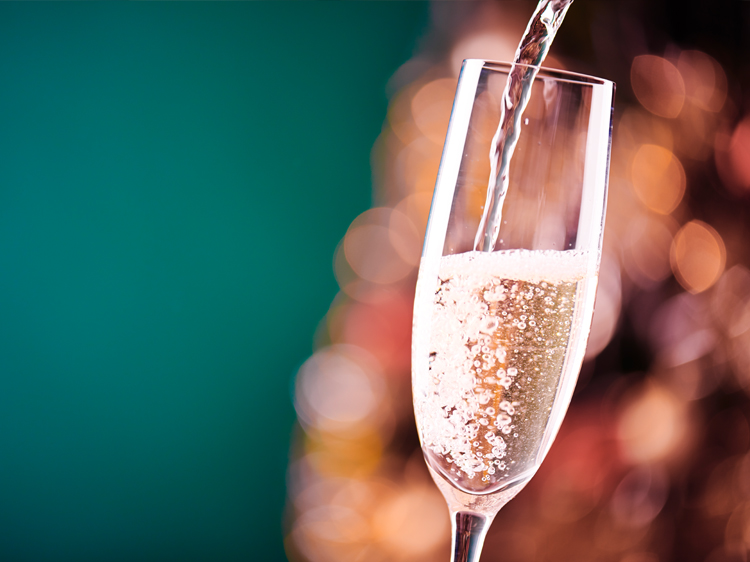 If it’s been opened, you better seal that baby up and pop it in the fridge as soon as possible to preserve as many bubbles as you can. Once you do, you can count on both vintage and non-vintage champagne to last you a good three to five days afterward.

Overall, when it comes to making wine last longer, good storage practices and secure bottle stoppers go a long way. But for optimal taste, it’s always best to try to finish that last glass or two from an opened bottle sooner rather than later. We’ll drink to that!

How to Make Sure Your Wine Cork Doesn’t Crumble

SipCaddy Lets You Drink Wine in the Shower or Bath