We’re big fans of life’s little — but amazing — indulgences: all-you-can eat pancakes, quick trips to the nail salon, and ice cream (lots and lots of ice cream). Unfortunately, some people can’t have ice cream, no matter how much it makes them drool, because they’re either lactose intolerant or have some sort of unfair (practically life-ruining!) lactose sensitivity. Thankfully, Ben & Jerry’s just unveiled two new milk-free flavors so those of us who can’t eat dairy can still have our ice cream and eat it too!

Not to be confused with the company’s classic Half Baked option, Ben & Jerry’s Peanut Butter Half Baked features a match made in heaven: chocolate and peanut butter ice cream with fudge brownies and mounds of peanut butter cookie dough. Yum! The company’s other non-dairy flavor, Cinnamon Buns, is a fun mix of cinnamon ice cream, cinnamon bun dough, and a cinnamon streusel swirl. How’s that for flavor?!

With all of those options, how can you go wrong? You could even make a non-dairy banana split, or a non-dairy hot fudge sundae. Honestly, the combinations are endless! 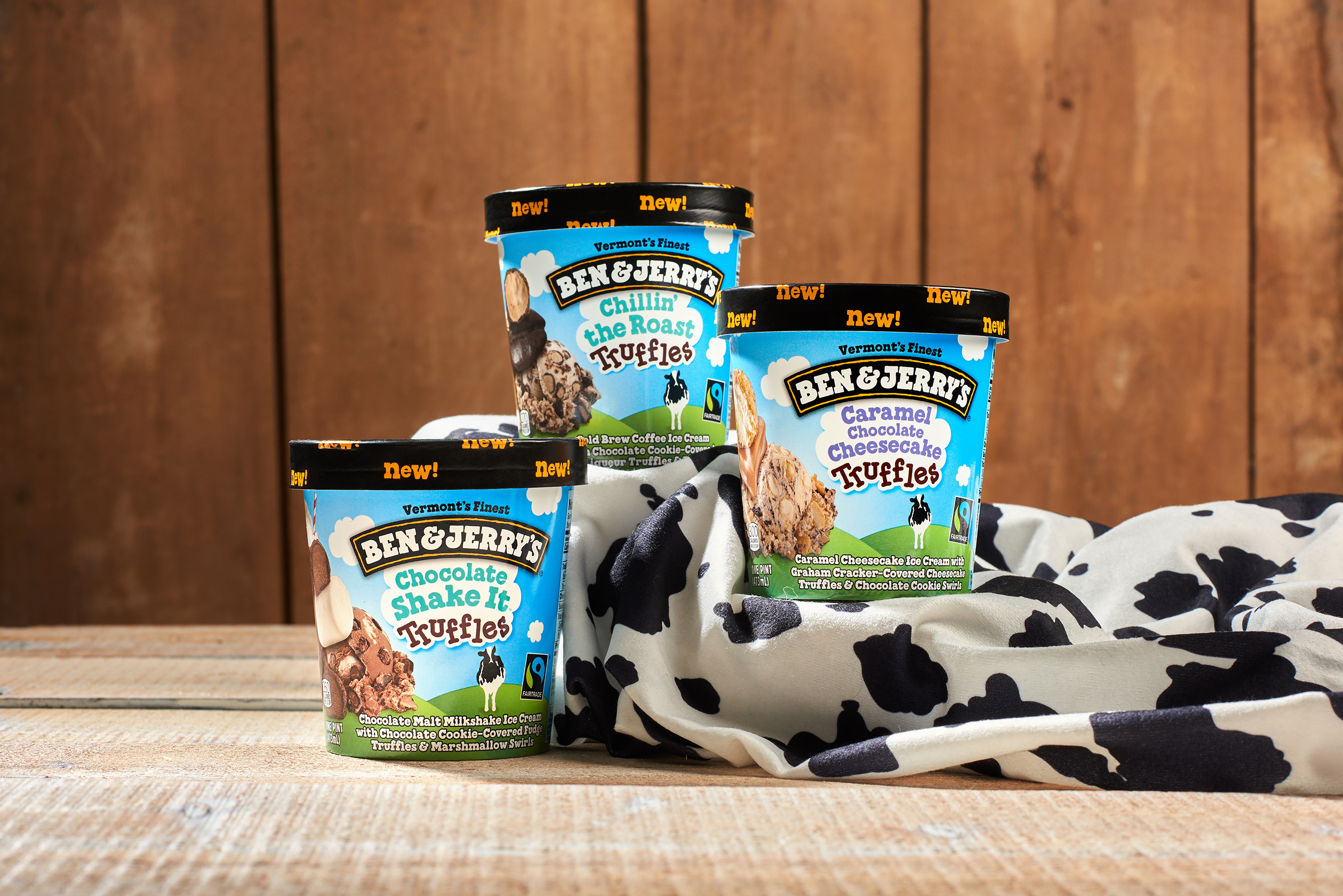 Of course, dairy eaters will not be neglected! The chain has also added a few more flavors of typical dairy ice cream: Chocolate Shake It (a milkshake-inspired flavor), Caramel Chocolate Cheesecake, and a cold brew-based called Chillin’ the Roast. Each flavor is jam-packed with round balls goodness: Chocolate Shake It with chocolate cookie-flavored fudge truffles, Caramel Chocolate Cheesecake with graham cracker-covered cheesecake truffles, and Chillin’ the Roast with chocolate cookie-covered coffee liqueur truffles. 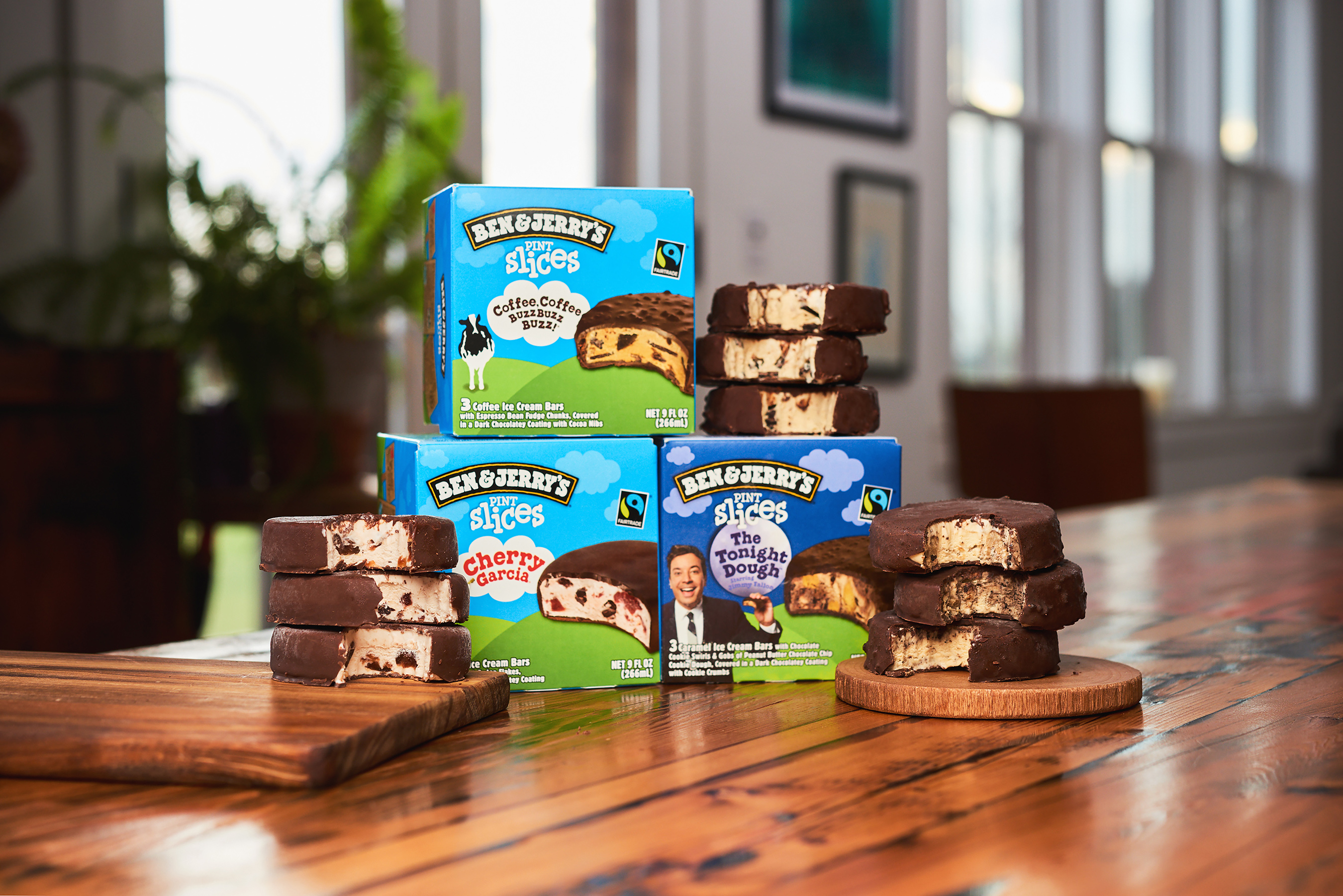