As her little girl Azri was dying in a hospital, Khylie Brown wrote a text message no mother would ever want to write. “I told my partner, Anna, I was going to bring our daughter home to die,” she says with tears in her eyes. “I’d lost all hope.” Just 14 months earlier, Azri Mortimer was a sporty seven-year-old with big dreams and an even bigger personality. Playing on the monkey bars in the park with her nine-year-old brother Zaran, she fell and broke her elbow. After Azri underwent surgery to stabilize the bone, Khylie expected to take her little girl home to recover quickly. Instead, she got the shock of her life when a doctor told her during surgery that a cardiac nurse discovered Azri’s heart wasn’t working properly.

More tests revealed she had restrictive cardiomyopathy — a rare condition that only three other children in Australia have. “I’ve got a relative with a heart murmur, so I thought it must have been the same sort of thing. But when I asked the doctor what medicine she needed she said, ‘Medicine can’t fix this — your daughter needs a heart transplant,'” says the 46-year-old mom. “I was devastated.”

While a tearful Khylie tried to break the news to Azri, doctors delivered another devastating blow when they told her the chances of a child receiving a donor heart were rare. Doctors hoped Azri could hold out until she was 16 for an adult heart, but just six months later, a biopsy revealed her heart was deteriorating faster than expected. “The doctor said without a transplant, she had 12 months to live,” Khylie shudders. “And there was no guarantee she’d get a heart. Not everyone does.” 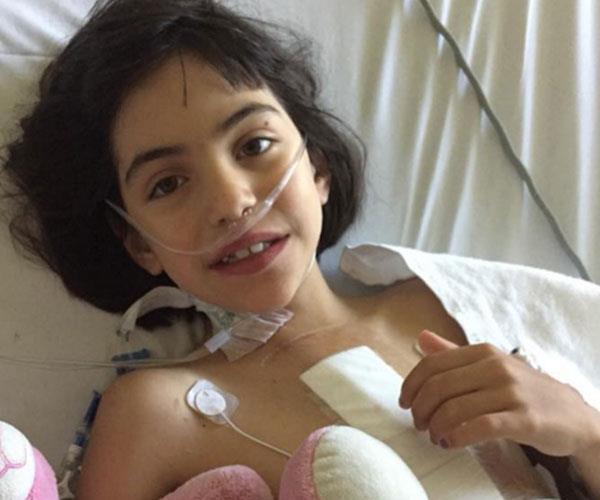 The next few months were grim as Khylie, who works for Sydney Trains, and her partner, Anna Mortimer, 54, had to watch their once lively little girl’s health dwindle until she needed to be in a wheelchair at all times. Finally, a ray of hope came for the family and their precious little girl when a heart became available in January this year. But as Azri was being prepared for surgery, they learned the heart wasn’t a suitable match.

Throughout this process, Azri was fading fast. Eventually, her weight plummeted to just 46 pounds and she was struggling to breathe, so she was admitted to the hospital. “Her heart was failing and she became weaker every day,” Khylie says. “She was dying before my eyes. On the fifth day, I prepared for her death. I knew it was hours away. I’d lost all hope and decided all I could do for her was to make sure she died at home, surrounded by family and friends.”

Then, just as she had finished drafting the text to Anna by her dying daughter’s bedside in February, Khylie says a guardian angel came to her in the form of a heart transplant coordinator. “She told me a heart had become available,” she recalls. “I couldn’t believe it and I was overjoyed, but also sad for the family who had lost their child.”

“I woke Azri and told her she was getting a new heart and she gasped, ‘Hurry up,'” the mom recalls. After spending the next six-and-a-half hours anxiously pacing the hospital corridors, Khylie and Anna got the news they had spent more than a year praying for — the surgery was a success! As soon as Khylie laid eyes on Azri, she had no doubt that her precious daughter was going to live a long and healthy life. “It was like looking at a different child,” she says. “Her eyes fluttered open, and I saw life in them again.” Just eight days later, Azri astounded her family and doctors when she skipped out of the hospital. 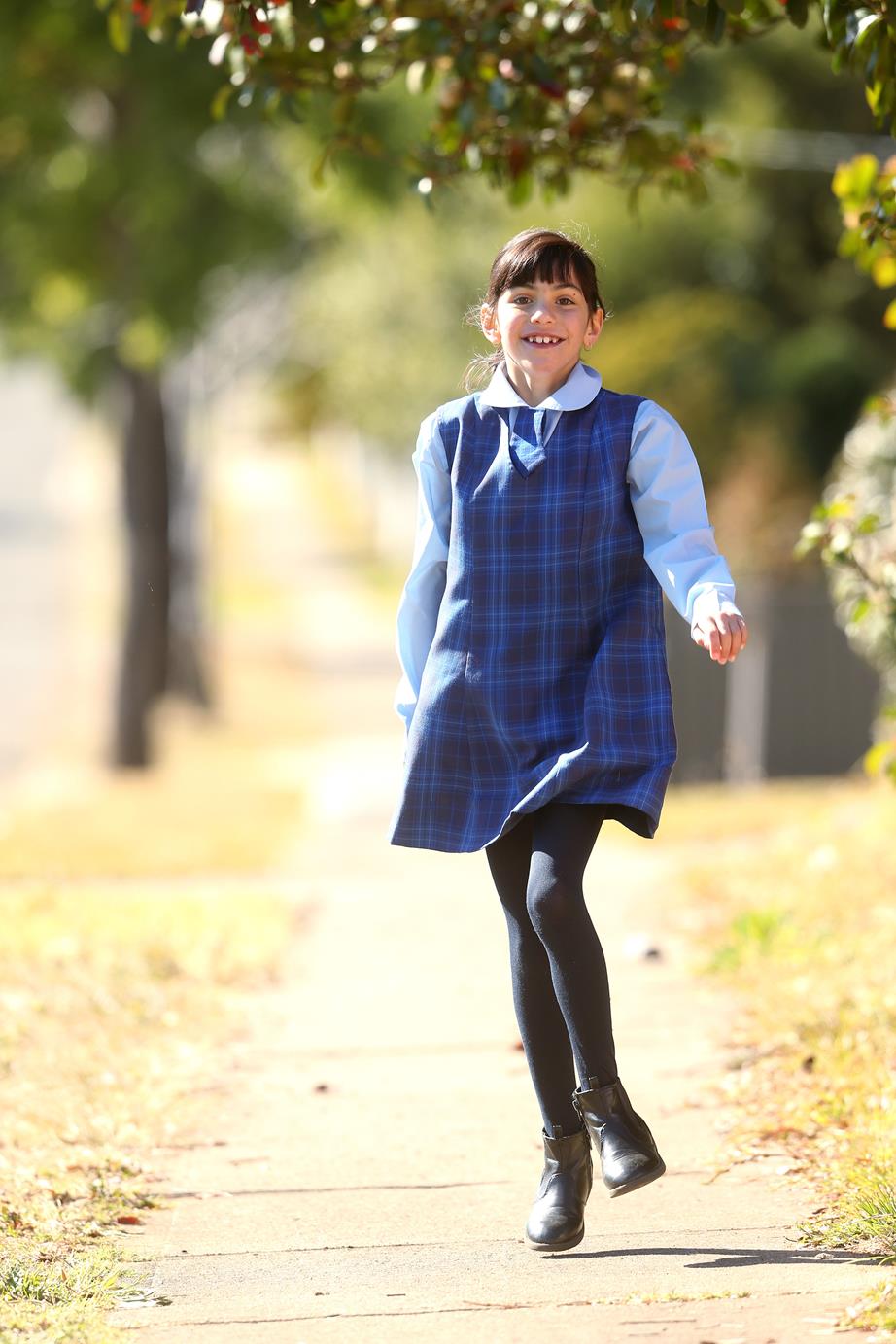 The energetic little one has since been attending school and undergoing rehab in Melbourne, which she’s expected to finish in June. While Azri can’t wait to get back to her family and friends in Sydney, Khylie says she can’t keep her girl down. “She can already run and it’s a struggle to get her off of her skateboard,” Khylie laughs. “No words can thank the donor family enough. They’d just lost their child. Mine had just hours to live. With their selfless decision, they gave her life.”

This post was written by John Parrish. For more, check out our sister site Now to Love.

To Raise an Empowered Child, These Are the Words That Matter