Not again. Will people ever learn? We’re referring, mind you, to the recent round of pregnancy-shaming directed at HGTV star Joanna Gaines. Ever since the world learned that Chip and Joanna Gaines are expecting baby number five together, people all over the internet have had a lot of feelings — some of which are far from positive.

Among the top concerns? Joanna’s age, and the fact that she and husband Chip already have four children.

“Do they not realize there is a world population explosion?” one fan wrote on Facebook shortly after the news was announced. “Going on 5 kids they need to stop having kids tie ur tubes,” another wrote. One especially helpful commenter suggested that Joanna ought to have her sanity checked after choosing to have another baby at the ripe old age of 39. “At 39?? She crazy,” the fan lamented. And others tried to point out that this may not have been a planned baby. “Unfortunate that he has clearly said on the show, ‘No more children,'” one fan wrote. (Talk of a potential divorce for the couple swirled in 2016, though the couple denied those rumors.) 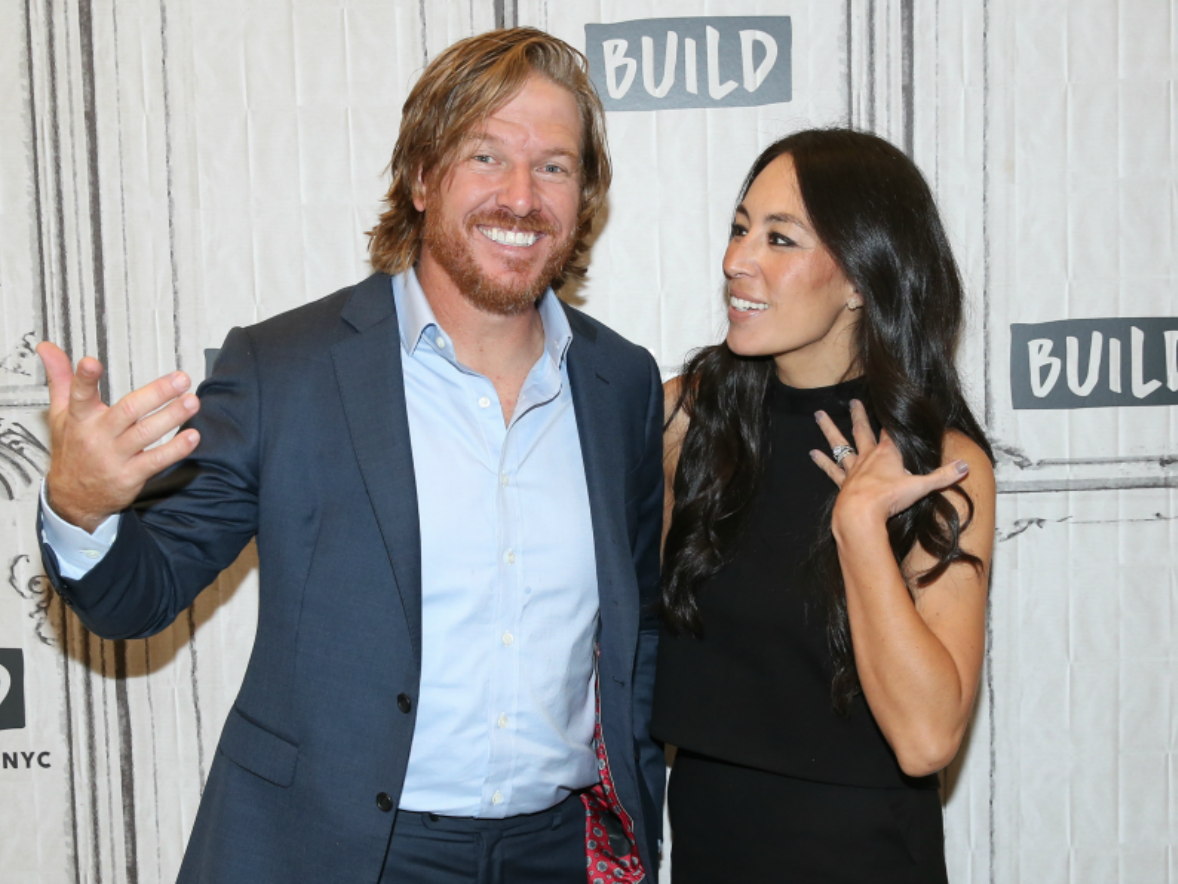 Catty? Yes. Part of being a public figure in 2018? We say no way. What business of anyone’s is it how many children a famous couple has, or how and when they choose to go about building their family? To each her own — especially when it comes to something so personal.

We know, we know; it’s all part of the celebrity-obsessed, say-anything culture we live in, but a woman’s choice to have a child is extremely private. The announcement of a baby on the way — by the clearly excited, loving, caring parents, no less — should be cause for celebration, or at least some general well wishes. It’s not a chance to play armchair health expert or couples therapist, and it’s certainly not a time to throw a clearly young-enough-to-get-pregnant woman’s age in her face and question her sanity.

We can’t help but be reminded of the hurtful words hurled at Kate Middleton after she and Prince William announced they were expecting a third child. Or the time Twitter users tried to scold Chrissy Teigen for using IVF to expand her family with John Legend. What goes through people’s minds when they attack complete strangers (albeit famous ones) and their family-planning choices — and, indirectly, their innocent children, born yet or not — on the internet? Are we really that poisonous of a society we can’t just be happy for others — or at least leave them the heck alone?

On a happier note, plenty of fans jumped on social media to support Gaines, her growing belly, and her expanding brood. (The couple are already parents to Drake, Ella, Duke, and Emmie). Beyond the thousands of emotional, congratulatory messages sent to the HGTV stars, fans also rushed to defend them from the ruthless commenters who tried to rain on the couple’s sweet baby parade. One Twitter user summed it up better than we ever could.

People are literally giving Chip and Joanna Gaines a rough time about having a fifth baby. I hope whoever is doing that finds a more healthy way to express their miserableness. Congratulations to them! God Bless their growing family!!