Essence Evans, a woman from Georgia, has gone viral after she wrote a Facebook post revealing that she charges her daughter $5 per week to pay for rent and bills — even though she’s only five. She wrote: “I make my 5-year-old pay rent. Every week she gets $7 dollars in allowance. But I explained to her that in the real world most people spend most of their paycheck on bills with little to spend on themselves. So I make her give me $5 dollars back.”

Essence breaks down exactly what the money goes toward, so that her daughter knows what she’s paying for. “$1 for rent, $1 for water, $1 for electricity, $1 for cable and $1 for food,” she writes in her post. She then explains how she can spend the remainder on whatever she wants. “The other $2 she gets to save or do what she wants with.” 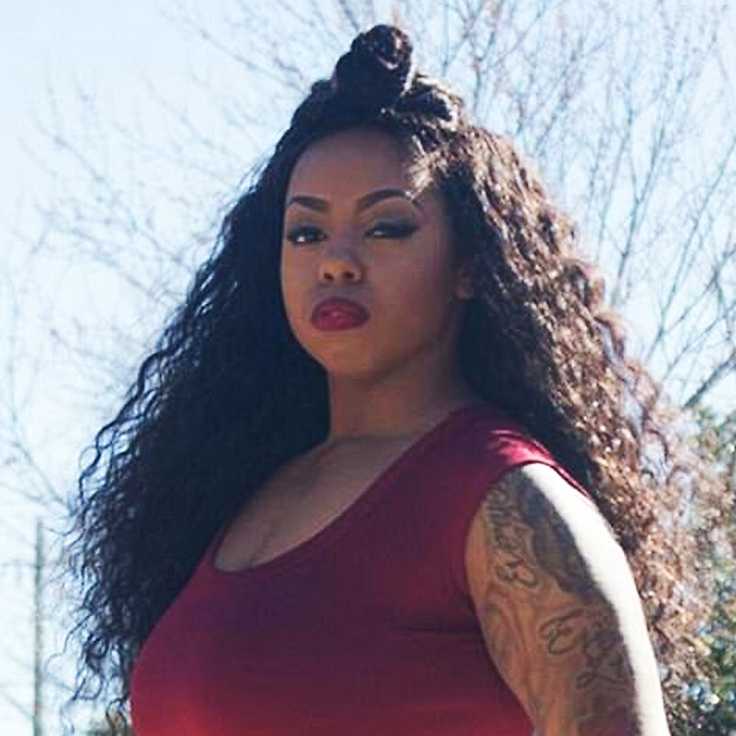 Pretty shocking, right? Shouldn’t kids just focus on being kids at the age of five rather than having to learn about adult problems? But Essence isn’t keeping the money for herself — it’s actually going back into her daughter’s pocket… Eventually.

“Now, what she doesn’t know is the $5 is actually going away in her savings account,” she wrote, adding that she “will give back to her when she turns 18. So if she decides to move out on her own, she will have $3,380 to start off.” 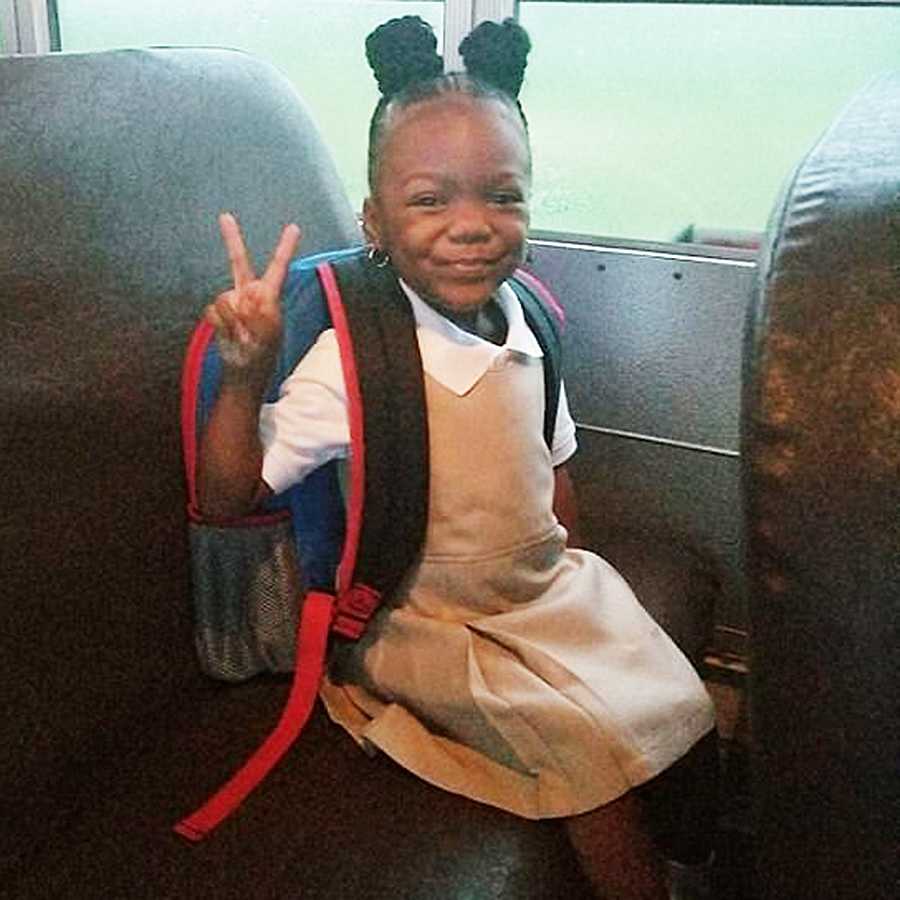 Now we’re starting to see the method to the madness!

She explained: “This strategy not only prepares your child for the real world, but when they see how much real bills are, they will appreciate you for giving them a huge discount!”

One person was not happy with Essence’s parenting techniques, and wrote: “I get this, I really do, but I will not make my son pay to live where he belongs to be. That’s just wrong in my opinion, but once he turns 16, I will make him get a job to pay for his own gas and insurance for his car.”

But another mom was full of praise, and wrote: “I think this is absolutely amazing! It is a great way to teach her how the real world works and to get her a little savings account of her own so she has a good start when she moves out or goes to college or whatever she chooses to do.”

This post was written by Emma Dodds. For more, check out our sister site Closer.

Most Parents Give Babies Solid Food Too Soon, Study Finds

Personalities Change a Lot With Age — But in a Good Way, Study Finds

Early Menopause Robbed Me of Motherhood