If you’re wondering, “Is cancer hereditary?” or “Is cancer a gene?” you’re certainly not alone. There are about 14 million Americans who have cancer, according to the National Cancer Institute. It’s so common that most of us have a relative — or, sometimes, several family members — who’ve had one type or another. In other words, many people have a family history of cancer. 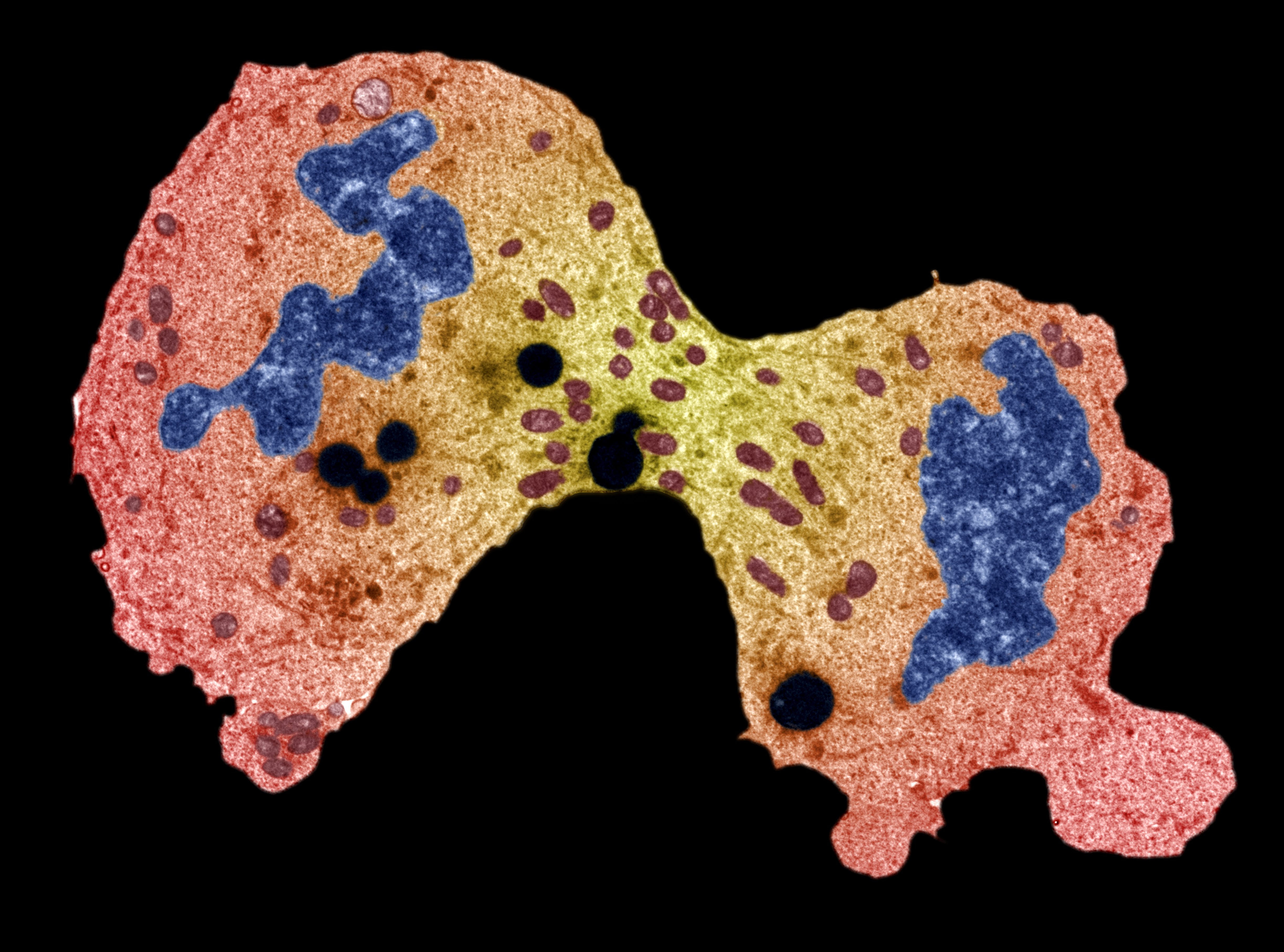 Some cancers can indeed be caused by genetic mutations that are hereditary, increasing the risk that many family members will develop the disease. Sounds scary, right? But before you panic, there are several things you should keep in mind. First of all, as far as scientists know, not all cancers can be traced to inherited genetic mutations. Second, you need to do a little sleuthing into your family’s history and your extended family’s history. And, finally, if you do suspect that a cancer is hereditary, you need to take action.

Is cancer hereditary from grandparents?

Is cancer hereditary from grandparents? You might be wondering about your risks if, say, your parents didn’t have cancer but one of their parents did. According to Cancer Research UK, “[In addition to] a gene fault, many other factors need to be in place for a cancer to develop. Because the other factors are not always in place, the cancer may seem to skip a generation. A parent may have the gene and not develop cancer but their child who inherits the same gene does develop cancer.” In other words, your parent may have the gene for cancer but be able to avoid it. If you’re carrying the same gene, your own health, lifestyle, and other factors may make you more susceptible.

The cancer is hereditary — now what? 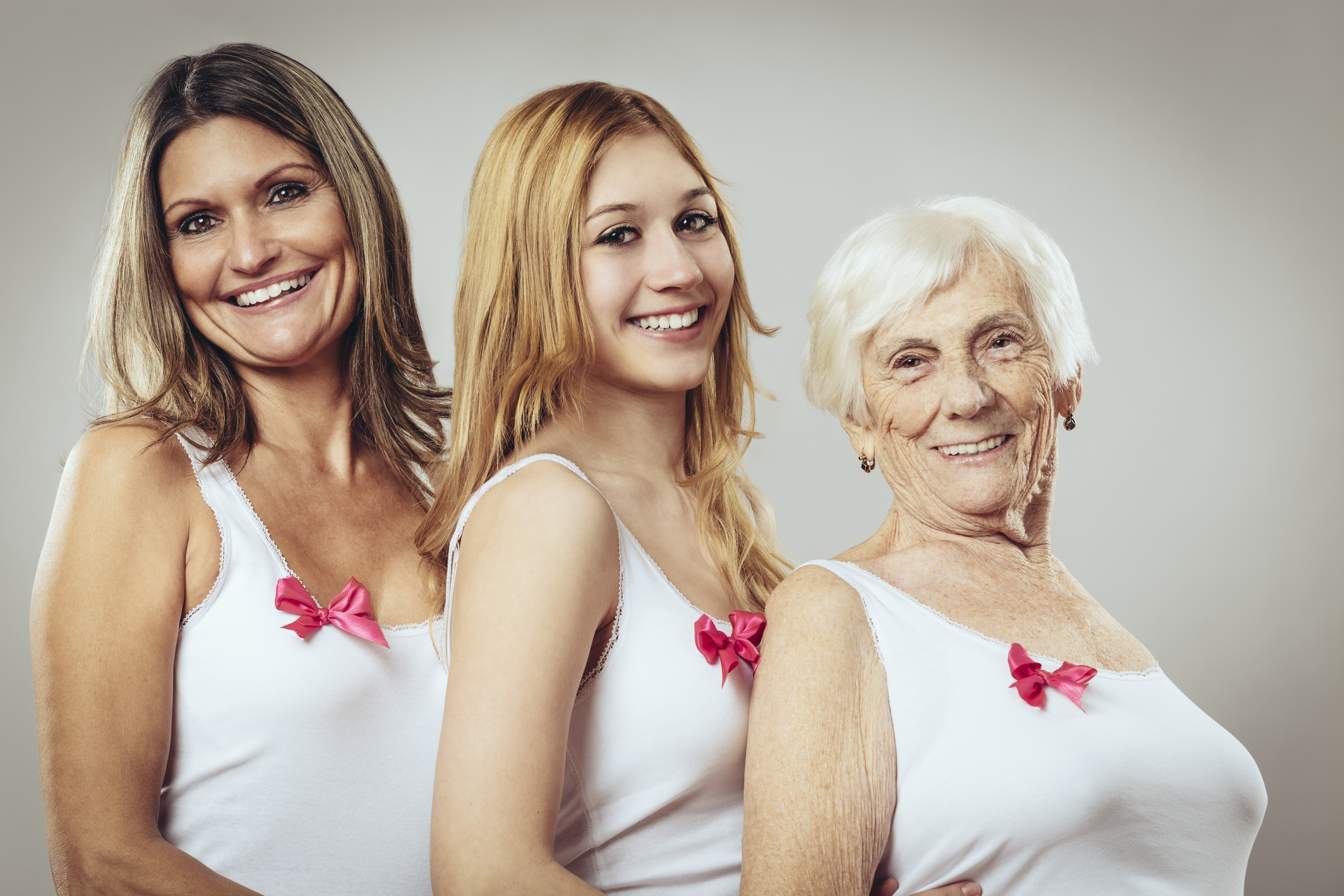 To help us sort all of this out, we went to Theodora Ross, MD, an oncologist and the director of the Cancer Genetics Program at the University of Texas Southwestern Medical Center. Not only is she an expert, but she’s got personal experience: She carries a genetic mutation that increases her risk of breast cancer and ovarian cancer. She’s also the author of A Cancer in the Family: Take Control of Your Genetic Inheritance.

Here are 11 things that Dr. Ross wants you to keep in mind if you have a family history of cancer:

When the genes that suppress tumors don’t function correctly, cells divide uncontrollably, form cancerous tumors, and, if not treated, spread throughout the body. That’s what we call cancer. Often, these genes turn faulty because of some environmental factor (think smoking). Other times, you inherit a copy from your parents or grandparents. That’s an inherited mutation.

2. Several of the most common cancers can be attributed to inherited genetic mutations.

“Ovarian, breast, pancreas, stomach, colon, prostate, endometrial, kidney, and melanoma skin cancers are thought to have a significant inherited piece,” says Ross. There are other rarer cancers too. Some genetic mutations, like the ones in BRCA1 and 2 genes, can increase your risk for several types of cancer, including breast, ovarian, pancreatic, prostate, and melanoma.

3. There are certain clues that tell you whether cancer is hereditary.

“If your dad was a heavy smoker who died of lung cancer, it’s a good bet that the cancer he died from was environmentally caused rather than caused by a large inherited component,” says Ross. But watch for these signs: Several close family members were diagnosed with cancer before age 50; multiple family members have the same type of cancer (say, pancreatic or breast); there are many cases of a rare cancer (medullary thyroid cancers) in the family; relatives have gotten cancer in both pairs of organs (both breasts, both ovaries, both kidneys).

4. Take a look at the specific family connection in your family history of cancer.

If your mom and grandmother both had breast cancer that’s more cause for concern than a cousin or aunt. Just be aware that mutations can skip a generation, says Ross.

5. Some genetic mutations tend to run in specific ethnic groups.

6. Act like a detective about your family history of cancer.

Relatives don’t like to share medical information — and the older they are, the less likely they are to talk. Or as Ross puts it, “Having cancer conversations with family brings out the crazies in all of us. Just knowing that helps you tolerate the crazies.” Start by writing down medical information about every close family member, beginning with yourself. Then, at family gatherings, collect information in a casual way, by asking relatives for stories about their life rather than grilling them. Then go home and record the information (or do it on the spot).

7. Not everyone needs genetic testing.

If there is a strong family history and you have an ethnic background that puts you at risk for a particular mutation, then it may be worth your while to be tested, says Ross. But testing all your genes to find out all your mutation may not be such a good idea. “They say that a third of cancers are inherited but we only know about 5 to 10 percent of cancers with specific genes. Without knowing where to look, the results are hard to interpret.”

8. Insurance will cover genetic testing, if there’s a strong family history of cancer.

But get it done professionally, so a genetic counselor can walk you through the interpretation, the risks, and management. Don’t send away for a home kit! They’re not reliable and you may not be able to sift through the results; all of us have genetic mutations, about 800 of them, according to Ross.

9. Even if cancer runs in the family, biology is not destiny.

“Your level of risk depends on the gene, the mutation AND the family history,” says Ross. “BRCA1, BRCA2, TP53, and Lynch Syndrome gene mutations (MLH1, MSH2, MSH6, PMS2,) are considered high risk. However, the number of cancers in the family and the ages these relatives were diagnosed predicts if others in the family with the shared mutation will develop the cancer.” In other words, there’s a range of risk — and a genetic counselor can help you sort through it and what to do. If you know you carry the BRCA1/2 mutation, and several close relatives have gotten breast cancer, you can go the Angelina Jolie route and have your breasts and ovaries removed. Or even your pancreas if that type of cancer runs in your family.

10. Get every single annual cancer screening test or exam that the insurance covers.

Screening tests and exams save lives by catching cancer early on, when it’s most treatable. If melanoma runs in your family, don’t skip skin checks. If ovarian/breast cancer is common among your relatives, that annual visit to the gynecologist is another must-make.

11. Swap in some good habits to help lower your risk of cancer.

Bad habits, like eating unhealthy foods or smoking, can further drive up your risk. The opposite is always true, so make certain lifestyle changes. Taking a low-dose aspirin can lower your chances of colon cancer, for instance, as can cutting back on red meat (especially if it’s smoked). Exercise and a diet rich in fruits and vegetables is a good idea for anyone, but especially those who have cancer in their family tree.