A crafty dad in California decided to decorate his son’s boring brown lunch bags with amazing drawings in hopes of encouraging the shy boy to come out of his shell and talk to other kids during lunchtime at school.

Before you start guilt-tripping yourself for the mediocre lunch sacks you’ve been sending your children off to school with, you should know that Dominick Cabalo is an actual artist who creates little masterpieces like this on the daily.

This ambitious dad wanted to create actual conversation pieces to help his son open up and make a few friends during lunch time.

Instead of simply stressing about his son’s mostly silent lunches — like many parents would — Cabalo decided to take action. He began drawing everything from comic book scenes to animated cartoon characters onto the front of his boy’s lunch bags — and the finished bags are pretty magnificent.

“When my son was young, he was pretty shy,” Cabalo wrote. “We’d ask him how the day was, and he’d say he didn’t know anyone and he ate lunch alone.” 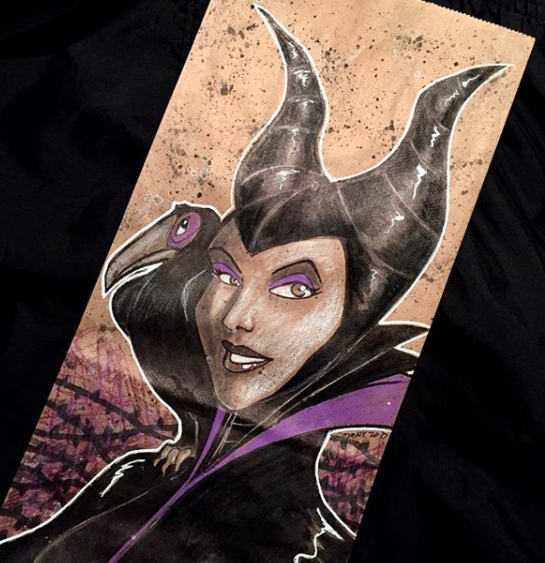 The best part? The talented dad’s idea paid off.

“It worked!” Cabalo wrote. “The more outgoing kids would come up to him and ask him about the artwork, and if the lunch art was some superhero, they’d have a conversation about the newest Marvel movie, or if it was an animal, they’d start talking about what animals were the coolest or roughest.”

Once Cabalo found out that the bags were a hit, he decided to keep making them, sometimes changing the design to fit with a current event or something his son learned in school that week. 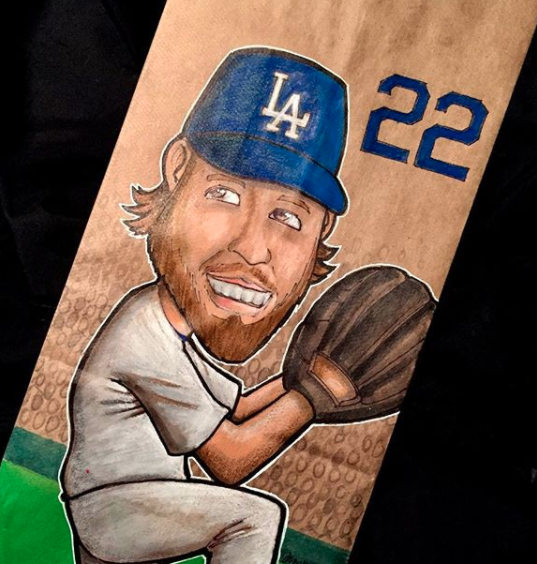 “Sometimes I’ll do bags on real-life figures, depending on what they’re learning in school, current events, an event we attended (we went to see Hamilton last year), or sports figures. He was really into the Dodgers going to the World Series,” Cabalo wrote.

So far, Cabalo has designed more than 550 bags for his son. And if that feat alone doesn’t earn Cabalo a Parent of the Year award, we don’t know what does!

Mother Shamed for Packing Chocolate in Her Son’s Lunch

When Child’s Lunch Money Account Was Low, the School Did the Most Mortifying Thing to Him

How to Handle It When Your Kid Is the Bully