Let’s face it: Divorce is never an easy decision to make. Often a last resort when a marriage isn’t working out, divorce can be an incredibly painful struggle to go through. But when it’s the right decision, it’s important to remember that there is a light at the end of the tunnel — leading to the new chapter of your life. And it’s always comforting to know you’re never alone trying to find that light before you turn the page. Read some inspiring divorce quotes below to remind you of that. 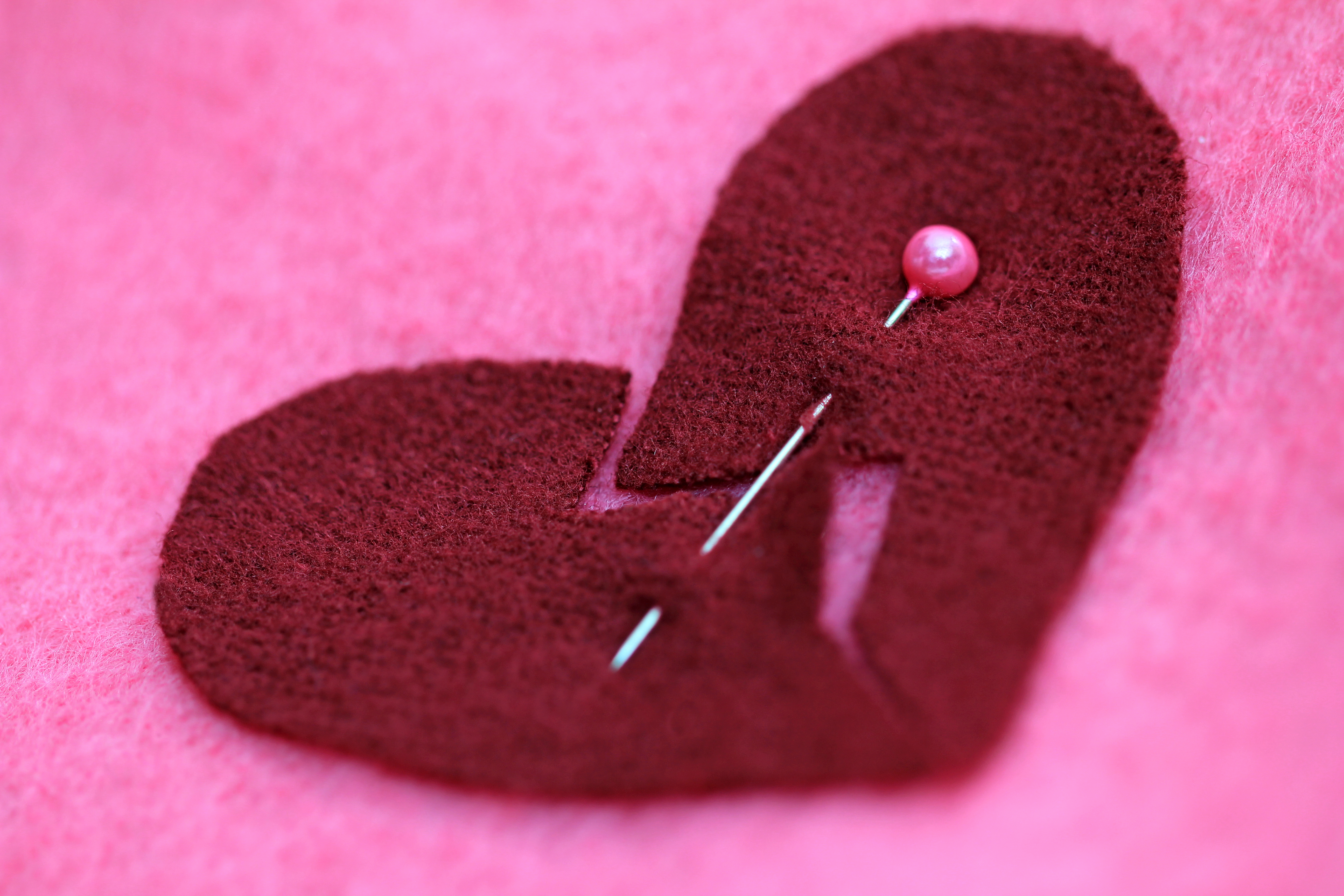 “You don’t sign up for a divorce when you get married. It’s very painful. But it’s taught me a great deal about myself.” – Dwayne Johnson

“I used to think that divorce meant failure, but now I see it more as a step along the path of self-realization and growth.” – Alana Stewart

“Some people think that it’s holding on that makes one strong; sometimes it’s letting go.” – Unknown

“Divorce is a time of change. It really rocks a foundation of most people’s lives. When we have our heart broken or our dreams taken away from us, it is a time of growth and change.” – Debbie Ford

“After my divorce, painting took me out of panic mode and into a serene, calm place. I could absolutely lose myself.” – Jane Seymour

“I don’t see divorce as a failure. I see it as the end to a story. In a story, everything has an end and a beginning.” – Olga Kurylenko

“We’ve all been affected by divorce in one way or another, whether we’ve experienced it personally, or witnessed family or friends go through it.” – Heather Burns

“I think that my parents’ divorce gave me a very strong sense of self-reliance and independence. I realized that I needed to make sure I could support myself because you don’t know what’s going to happen in the future.” – Felicity Jones

“I got a divorce, and I felt like I finally started my career. I started making movies and projects that I just really believed in.” – Olivia Wilde

“Divorce is always terrible, but I haven’t met anyone who went through it and isn’t happier now.” – Nikolaj Coster-Waldau

“I would never say I think divorce is wrong. After seeing what my parents went through, I would never want them to stay together just because they think it’s the right thing to do.” – Cassadee Pope

“Every woman that finally figured out her worth, has picked up her suitcases of pride and boarded a flight to freedom, which landed in the valley of change.” – Shannon L. Alder

“Divorce isn’t such a tragedy. A tragedy’s staying in an unhappy marriage, teaching your children the wrong things about love. Nobody ever died of divorce.” – Jennifer Weiner

Moving On After Divorce: These Are the Three Traits You Should Look For

Making It to the Lake, and Other Challenges of Helping Your Daughter During Divorce

My In-Laws and I Aren’t the Same Kind of People, and We’re Both at Fault for the Mess We’re In