It’s hard to believe it’s been two decades since Princess Diana’s untimely death in a car crash on Aug. 31, 1997. “The People’s Princess” is undeniably still in our hearts to this day, as millions remember her tragic passing 20 years later. Among them is a firefighter that tried to save her life that day.

Xavier Gourmelon opened up for the first time in an interview with The Sun, where he recalls the night Diana died, along with what she said to him moments before she passed. To say his story is heart-wrenching would be the understatement of the century.

“The car was in a mess and we just dealt with it like any road accident,” Gourmelon said. “We got straight to work to see who needed help and who was alive. Diana said to me, ‘My God, what’s happened?'”

Gourmelon was the one who pulled Diana from the car after it crashed in the Pont de l’Alma tunnel in Paris. At the time he was pulling her from the wreckage, he actually didn’t realize that it was the Princess of Wales, though he said she didn’t appear to be badly injured.

“The woman, who I later found out was Princess Diana, was on the floor in the back,” he said. “She was moving very slightly, and I could see she was alive. I could see she had a slight injury to her right shoulder but, other than that, there was nothing significant. There was no blood on her at all.”

He only found out who it was after she had moved to the ambulance. Because Gourmelon was able to resuscitate her before she left, he believed that he had saved her life and that she would ultimately live.

“I massaged her heart and a few seconds later she started breathing again,” he said. “It was a relief, of course, because, as a first responder, you want to save lives — and that’s what I thought I had done. To be honest, I thought she would live. As far as I knew when she was in the ambulance, she was alive and I expected her to live. But I found out later she had died in hospital. It was very upsetting.”

Gourmelon also remembers a conversation he shared with Diana’s bodyguard, Trevor Rees-Jones, the sole survivor of the fatal crash.

“He kept asking for the princess, saying, ‘Where is she? Where is she?'” he said. “But my team told him to keep calm and not speak. I told him that none of my men spoke English so it was better for him to keep still and not move. I told him not to worry, we were looking after everyone.”

Gourmelon had only ever spoken about the tragedy once before, in the inquest into Diana’s death in 2008. The reason why he waited to speak out in an interview for so long is because he had continued to work with the French fire service until recently, and he was not allowed to speak about the experience to any news outlet. Because he said he had completed his 22 years of service, he felt “okay” sharing about his story. 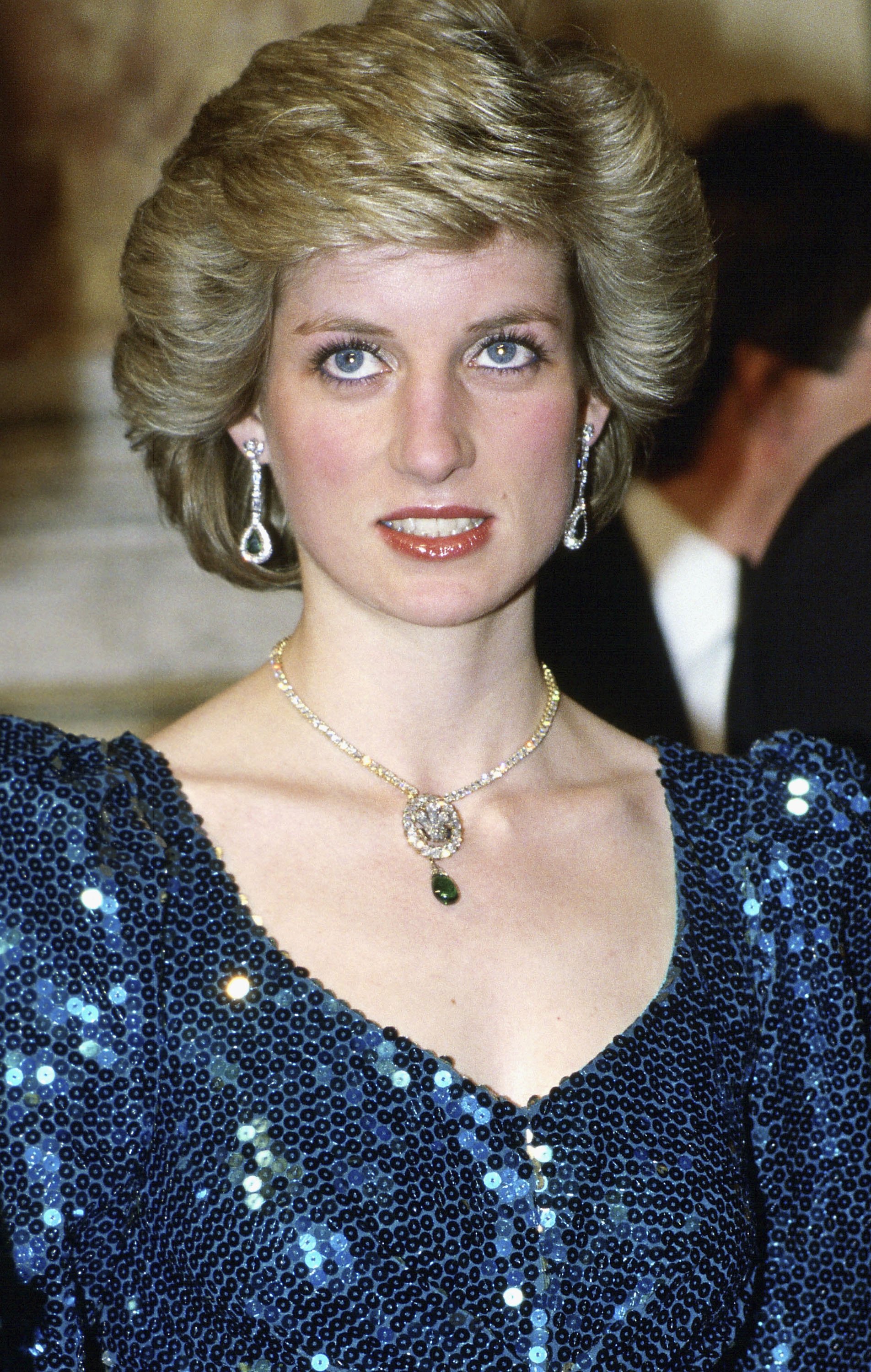 And it is a story that understandably lives on in his memory, no matter how much time has passed.

“The whole episode is still very much in my mind,” he said. “And the memory of that night will stay with me forever.”

We remember Princess Diana’s most heartwarming quotes about motherhood and family: