Jennifer Aniston and Justin Theroux have officially split; the couple confirmed the news of their separation to The Associated Press, saying it was “mutual and lovingly made at the end of last year.” Though we are all truly shocked and heartbroken over the news that one of our favorite couples have called it quits, we can’t help but wonder if it’s finally a new era for Bard Pitt and Jennifer Aniston.

Brad Pitt, who famously left Jen after meeting Angelina Jolie on the set of 2004’s Mr and Mrs Smith, is in the process of divorcing Jolie. Angie filed for divorce in September 2017 citing irreconcilable differences, which means — finally — that the two are both singletons at the same time. Here are a few examples of some very suspicious behavior that gives life to the rumors that Brad Pitt and Jennifer Aniston may finally get back together. 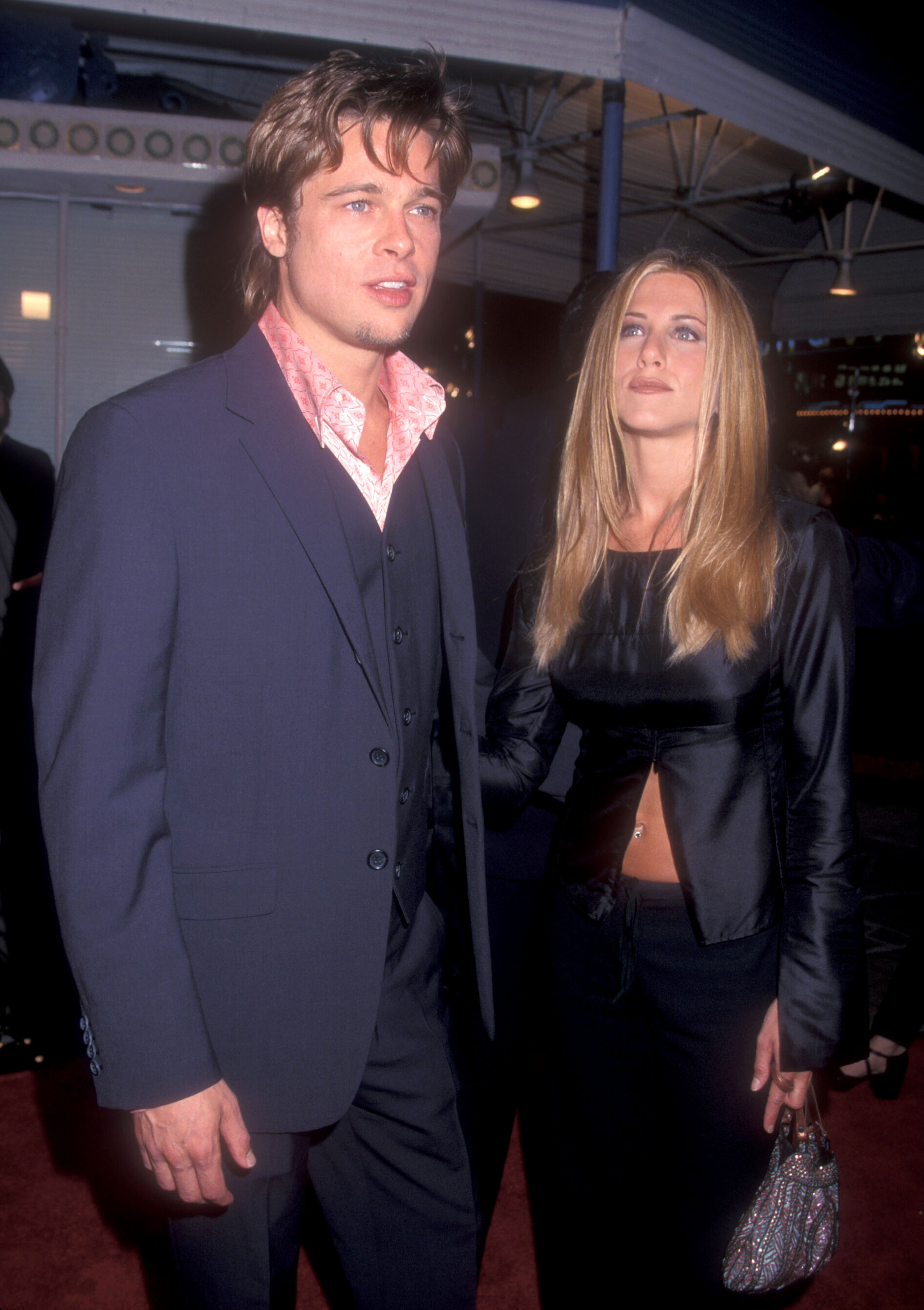 Brad Pitt has been a shoulder for Jennifer Aniston to cry on.

According to InTouch Weekly, Jen comforted Brad through his break up with Angie, and now Brad is more than willing to return the favor for Jen in her hour of need.

“She confided in him about all the missteps and problems in the relationship, and Brad provided the calming words that she needed to hear,” a source told the magazine. 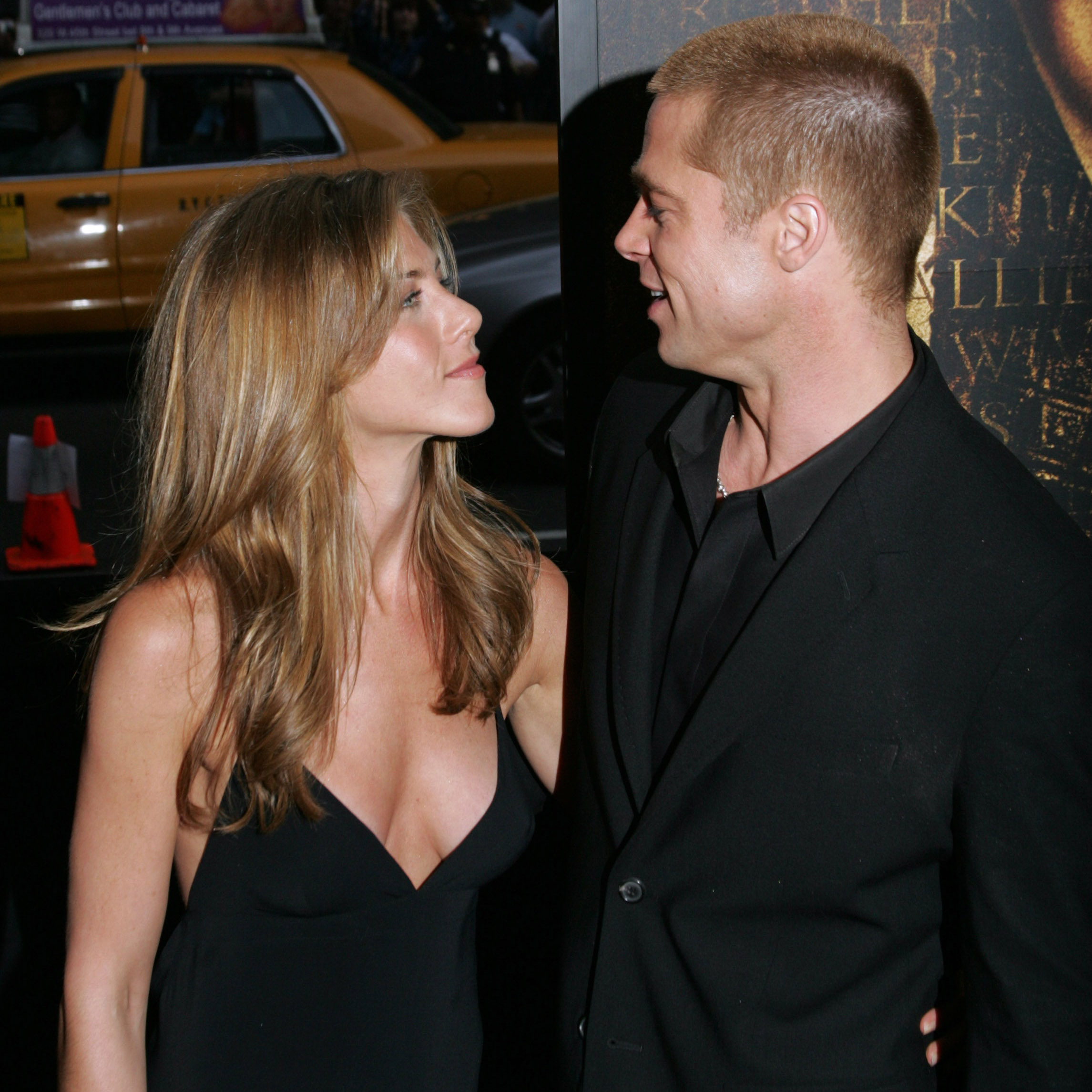 How Brad Pitt and Jennifer Aniston Announced Their Split

Brad and Jen met on a blind date set up by their agents, and it was love at first sight. But after seven years together, the pair announced they were splitting in 2005. Some fans are saying there may be hints in the announcement that the pair always planned to get back together.

In a joint statement the pair told the press:

“We would like to announce that after seven years together we have decided to formally separate. For those who follow these sorts of things, we would like to explain that our separation is not the result of any speculation reported by the tabloid media. This decision is the result of much thoughtful consideration. We happily remain committed and caring friends with great love and admiration for one another.”

It was only last week that NW reported Brad surprised Jen with a very fancy “hush-hush” dinner a few nights before her birthday. It’s alleged that Brad brought Jen a bunch of gifts, including a ring. However, it wasn’t marriage he was proposing on Sunday.

Are Brad Pitt and Jennifer Aniston going into business together?

According to NW, yes! “They share a passion for interior design and architecture,” so the company will involve something having to do with that. “They’ve yet to work out the nitty-gritty of what it will involve, but Jen loves the idea.” This could be extremely interesting!

How long were Brad Pitt and Jennifer Aniston together?

The pair were married for five years between 2000 and 2005. They dated for two years before tying the knot.

This post was written by Holly Royce. For more, check out our sister site Now to Love.

Jennifer Lopez, Brad Pitt, and More Celebrities Whose Younger Siblings Managed to Stay Out of the Spotlight