Princess Diana was quite the fashionista in her day (and still to this day!), but one trend that might be a bit confusing to her fans is why she wore two watches. If you look back at old photos of Diana from the beginning of her engagement to Prince Charles, you can see pictures of Diana with two timepieces: one with a delicate gold strap and the other with a dark leather strap. So what was the reasoning behind her accessories? Sentimentality, apparently.

Though her marriage to Charles was infamous, at the beginning of stages of their relationship, it really does appear as though Diana was smitten. As proof of her love for Charles, Diana would wear his watch when she cheered him on at his polo matches. She wore it as a tribute and a token of good luck. (Cue the chorus of “Awws.”) 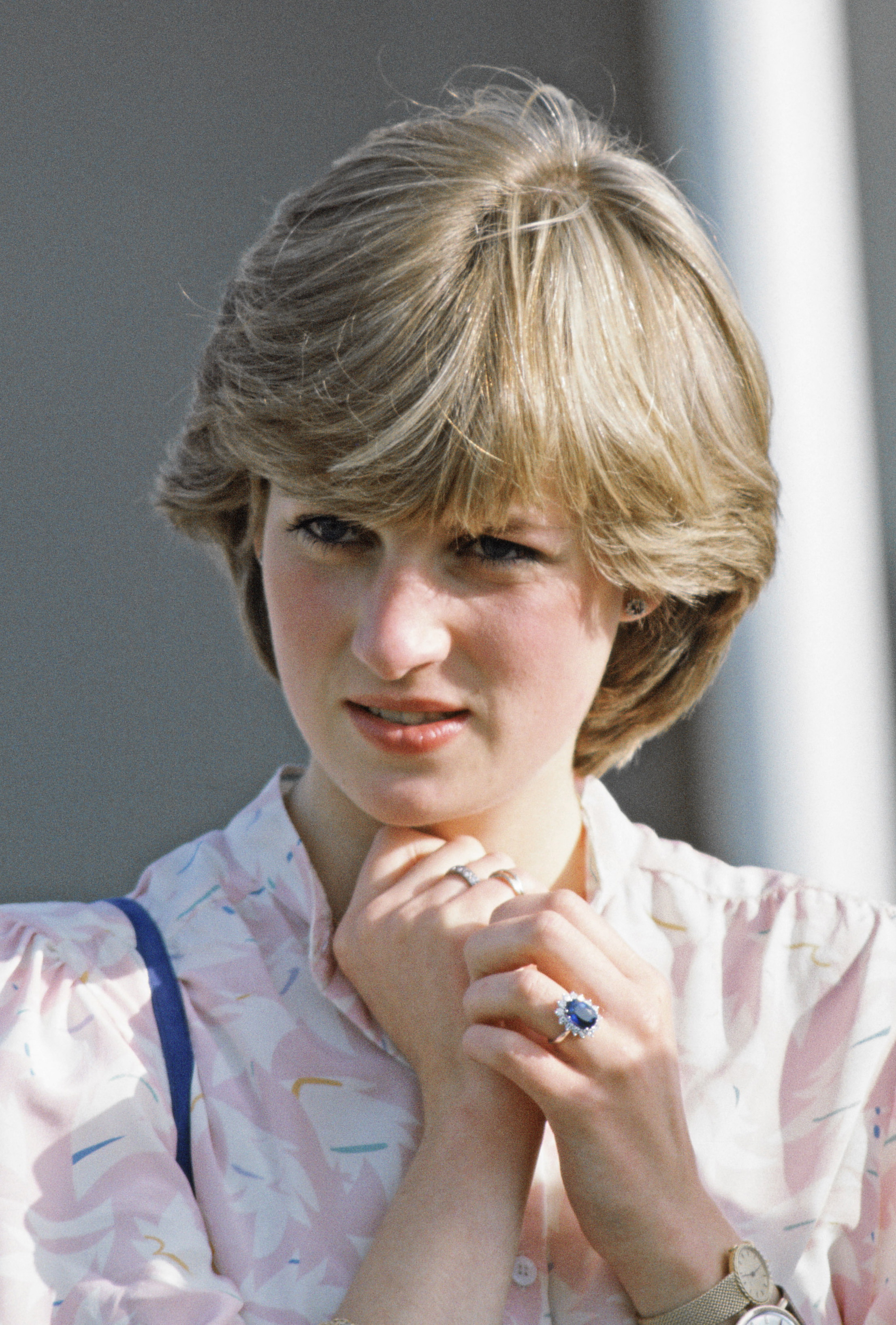 Of course, we all know how their love story ended. That’s what makes this story so bittersweet. There is a lot of speculation from both those inside the royal family as well as casual fans as to whether or not Charles really loved Diana. However, the same cannot be said for Diana. It’s very obvious that from the start there was a real sense of love and affection, at least on her part, for Charles. 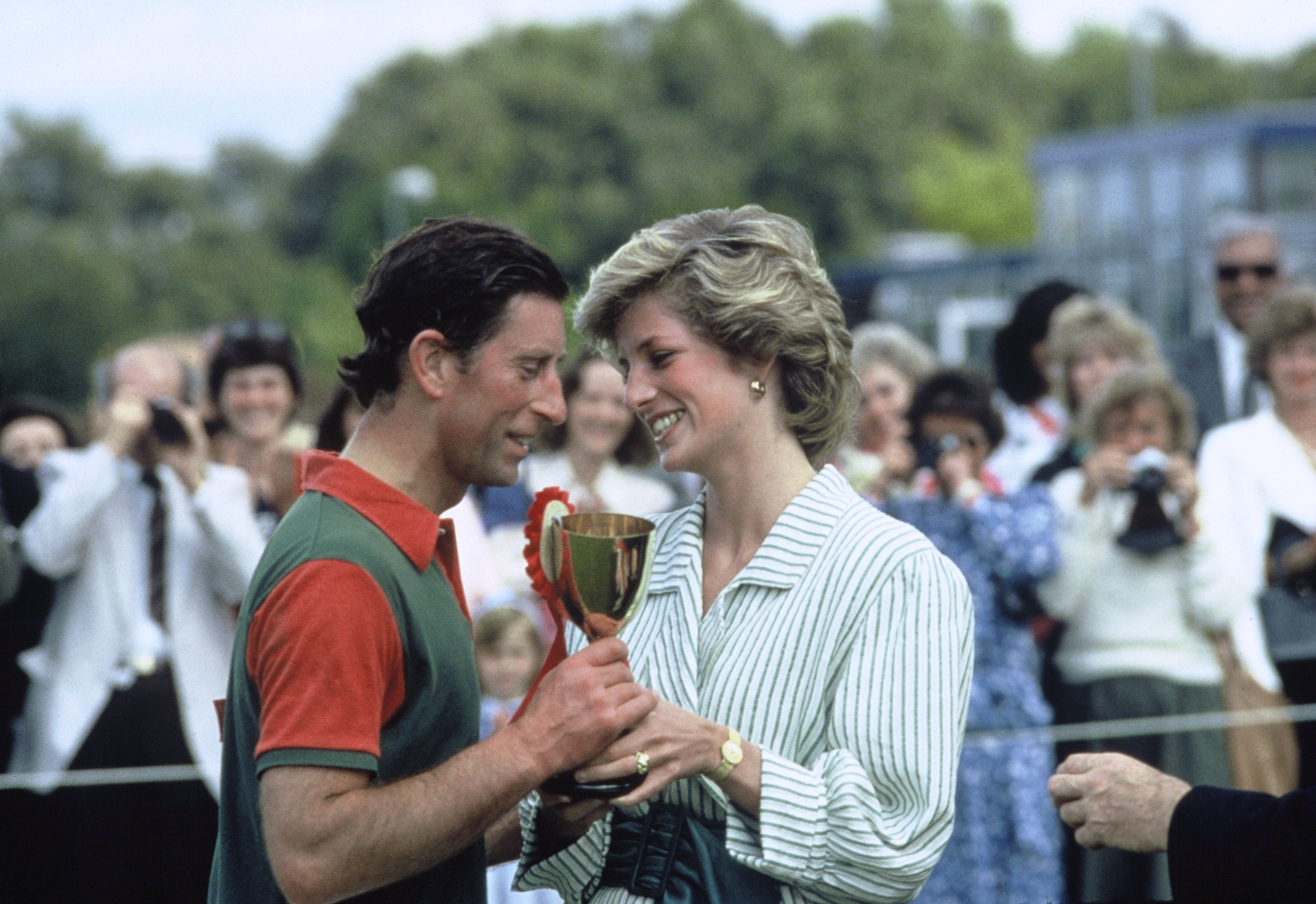 Fortunately, two very wonderful things came from their tumultuous union: Prince William and Prince Harry. Diana’s beloved sons have continued their mother’s passionate work for humanitarian aid, and they are truly striving each and every day to make the world a better place.

A silver lining of Charles and Diana’s marriage is, perhaps, that William and Harry have learned the importance of being truly in love with someone and knowing that those feelings are reciprocated. It’s obvious that William and Kate Middleton are a match made in heaven, and we can only hope for the same for Harry.

It’s been 20 years since Princess Diana passed, and the world still misses her.

Does Kate Middleton Get Botox? Our Experts Weigh In