We know that murder is bad. Irrevocably awful, terrifying, and hard to get your head around. We know not to do it, and we know we’re meant to be really scared of it. Death is a complicated enough concept to try and come to terms with at the best of times, but murder? Well, that’s a hauntingly different kettle of fish that will make the hairs on the back of your neck quiver.

Yet, despite knowing all this to be true, we’re all really fascinated by it. Between Making A Murderer and Mindhunter, one of the most consistently popular genres on Netflix over the last couple of years has to have been true crime. Be it drama or documentary, if it tells the sad, haunting story of someone’s death at the hands of another human being, chances are we’ve already watched it. And the trend doesn’t stop at Netflix, of course. BBC iPlayer released its fair share of murder-orientated docu-dramas, and our commutes have been defined by the likes of Serial and Dirty John. So, what is it about such awful and upsetting subject matter that keeps us coming back for more?

Psychologically speaking, our interest in killers — serial killers in particular as these sorts of shows seem to be so frequently about — could be down to a number of things. Criminologist Scott Bonn, who also contributes to the Psychology Today blog, thinks it might have something to do with our wider fascination with violence in general. “Serial killers excite and tantalize people much like traffic accidents, train wrecks, or natural disasters. The public’s fascination with them can be seen as a specific manifestation of its more general fixation on violence and calamity,” he says. Which, basically means, that we’re drawn in by the dramatic spectacle of it all, only to realize that the reality of it is so awful to watch that we can’t actually look away.

It might be a little depressing to think about, but Bonn goes on to explain that we receive a jolt of adrenaline “as a reward” for watching the act of killing play out. And it’s this shot of adrenaline that might explain why, even though we know full well that a true crime drama is going to be messy, scary, sad, and possibly quite depressing, we’ll still tune in for the next episode anyway. “If you doubt the addictive power of adrenaline, think of the thrill-seeking child who will ride a roller coaster over and over until he or she becomes physically ill,” he explains. “The euphoric effect of serial killers on human emotions is similar to that of roller coasters or natural disasters.”

Admittedly, the thought of getting any kind of sensation remotely along the lines of pleasure from watching serial killings play out on screen makes me a little queasy, but it lends itself to my own theory that there must be some sort of emotional pull towards these almost unbelievable stories about behavior that feels so foreign to us. Could it be our desperation to understand why someone would commit murder, and what could possibly drive you to that point that makes it hard for us to turn away? 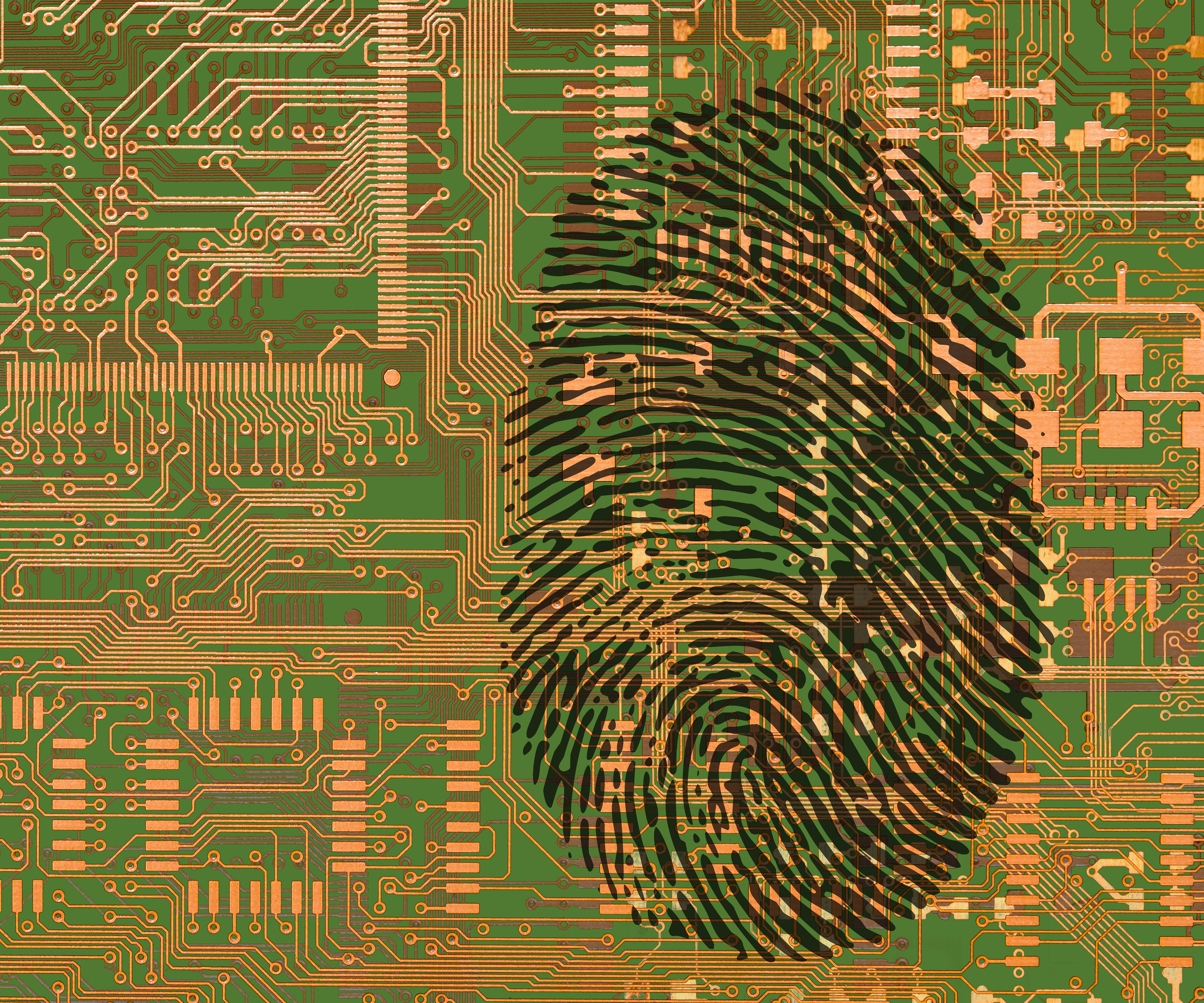 Interestingly, way back in 2010, a study by Social Psychological and Personality Science found that women are way more likely to be fans of true crime men, and for some reason that doesn’t surprise me. Of the stories retold and reimagined for “entertainment” purposes, quite often the victims are women. Our pull towards true crime is only made to feel even more inherent if we take the fact that there’s research to suggest that there are gender-based contrasts to the very concept of fear itself, too. Women are more often than not the victims, typically (and understandable) harbor more fear and anxiety than men do, and are more drawn to stories of crime and killing sprees than our male counterparts. It’s all very cyclical, and therefore the suggestion that women are drawn to these stories as a subconscious way of preparing ourselves for real-life threats without actually having to experience them in a way that’s too close to home, actually makes a lot of sense.

Obviously, the other less emotionally elaborate reason why we can’t get enough of true crime is quite simply because it’s genuinely interesting and almost impossible not to engage with. And, of course, if we look at the DIY detective treatment that’s often given to the shows that we’ve become so attached it, the element of fun” is found in our attempts to try and work out who did it (and why) before the big reveal at the end. According to Bonn, “watching true crime TV shows offers guilty pleasure to thrill-seeking adults.” As much as knowing you’re learning about something that might have happened in real life, it doesn’t feel “real” on screen, despite how terrifying the concept might be, which is probably what allows us to detach and enjoy a show as a show, as opposed to the retelling of a depressingly gruesome murder that did actually happen.

This post was written by Jazmin Kopotsha. For more, check out our sister site The Debrief.

The New Way to Get Free Netflix

Should Parents Let Their Daughters Watch ‘To the Bone’?