We finally have some answers about what led to Tom Petty’s death on October 2. Tom’s original cause of death was listed as “deferred,” and now, nearly four months later, his family can finally get some closure. The legendary musician died after an accidental opioid overdose, his family shared on social media.

According to the L.A. County Coroner, several of Tom’s organs began failing due to “mixed drug toxicity.” Tom had been taking several medications prescribed for ailments including emphysema, a bad knee, and a fractured hip. In his blood, doctors found oxycodone (Oxycontin), temazepam (Restoril), alprazolam (Xanax), citalopram (Celexa), acetyl fentanyl, and despropionyl fentanyl. 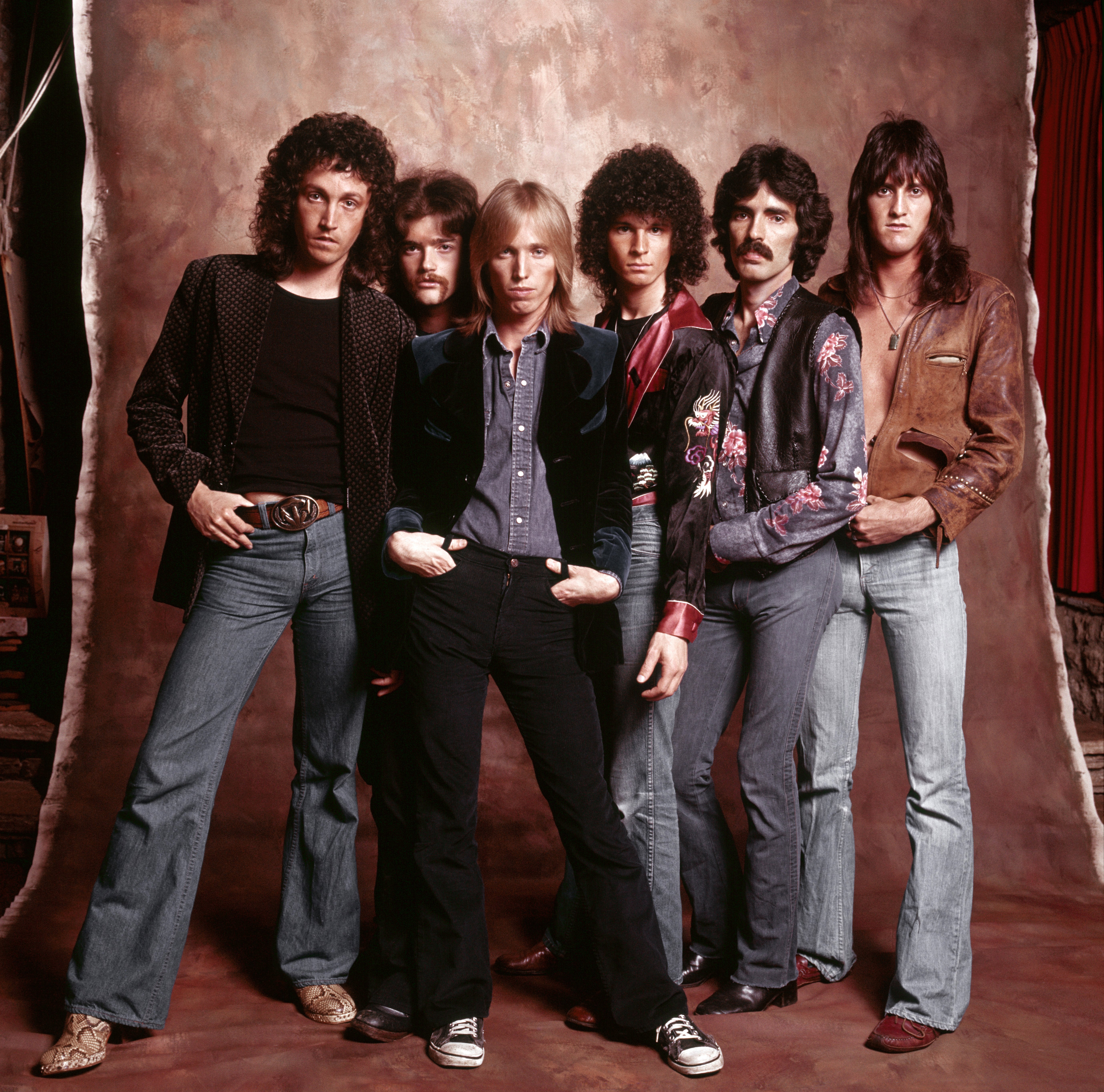 Tom (third from left) with the Heartbreakers in 1976. (Photo Credit: Getty Images)

Fentanyl has been blamed for the deaths of several musicians, including Prince. The opioid is considered more dangerous than heroin if abused, and fentanyl overdoses were declared a public health crisis in Canada in 2015. In a brave Facebook post, Tom’s widow, Dana, and daughter, Adria, wrote that they believed it was his hip that led to Petty’s overuse of prescription drugs. He insisted on touring despite being injured at 66 years old, and on the day that he had his heart attack and died, his broken hip was excruciatingly painful. He was using Fentanyl patches and pills to try to dull the pain. Tom also suffered from coronary artery atherosclerosis, which likely led to his heart attack. 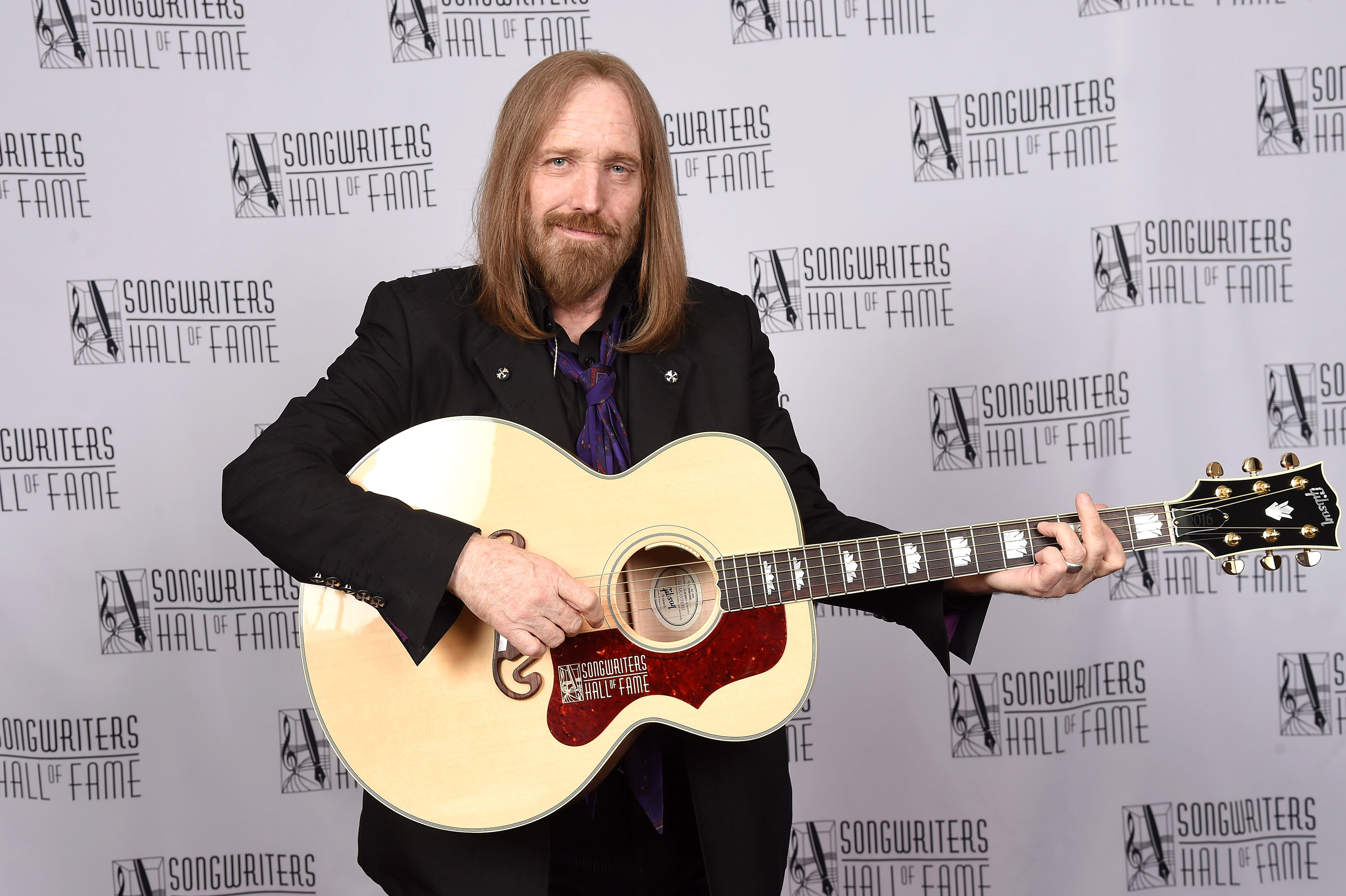 “As a family we recognize this report may spark a further discussion on the opioid crisis and we feel that it is a healthy and necessary discussion and we hope in some way this report can save lives. Many people who overdose begin with a legitimate injury or simply do not understand the potency and deadly nature of these medications.”

“On a positive note we now know for certain he went painlessly and beautifully exhausted after doing what he loved the most, for one last time, performing live with his unmatchable rock band for his loyal fans on the biggest tour of his 40 plus year career. He was extremely proud of that achievement in the days before he passed.”

“We continue to mourn with you and marvel at Tom Petty and the Heartbreakers’ incredible positive impact on music and the world. And we thank you all for your love and support over the last months.”

Tom was admitted to the hospital on October 2, 2017, after having a heart attack, and sadly passed away just hours later, leaving the music world devastated. We hope that this new info can finally help his family get some closure.

Tom Petty’s Loved Ones Remember the Late Star: “It Was Remarkable How Unpretentious He Was” (EXCLUSIVE)

The Heartbreakers Drummer Steve Ferrone on Performing Without Late Tom Petty: “We’re Not There Yet” (EXCLUSIVE)