We haven’t heard much from Tom Cruise, 53, in the way of romantic liaisons since his split from Katie Holmes in 2012.

But it looks as if that’s all about to change… and quickly!

InTouch Weekly report that he is seriously smitten with newcomer Vanessa Kirby. And, in our opinion, Kirby bears a strong resemblance to one of Tom’s famous exes: Nicole Kidman.

The stars do look eerily similar, from their messy blonde hair to their piercing blue eyes. 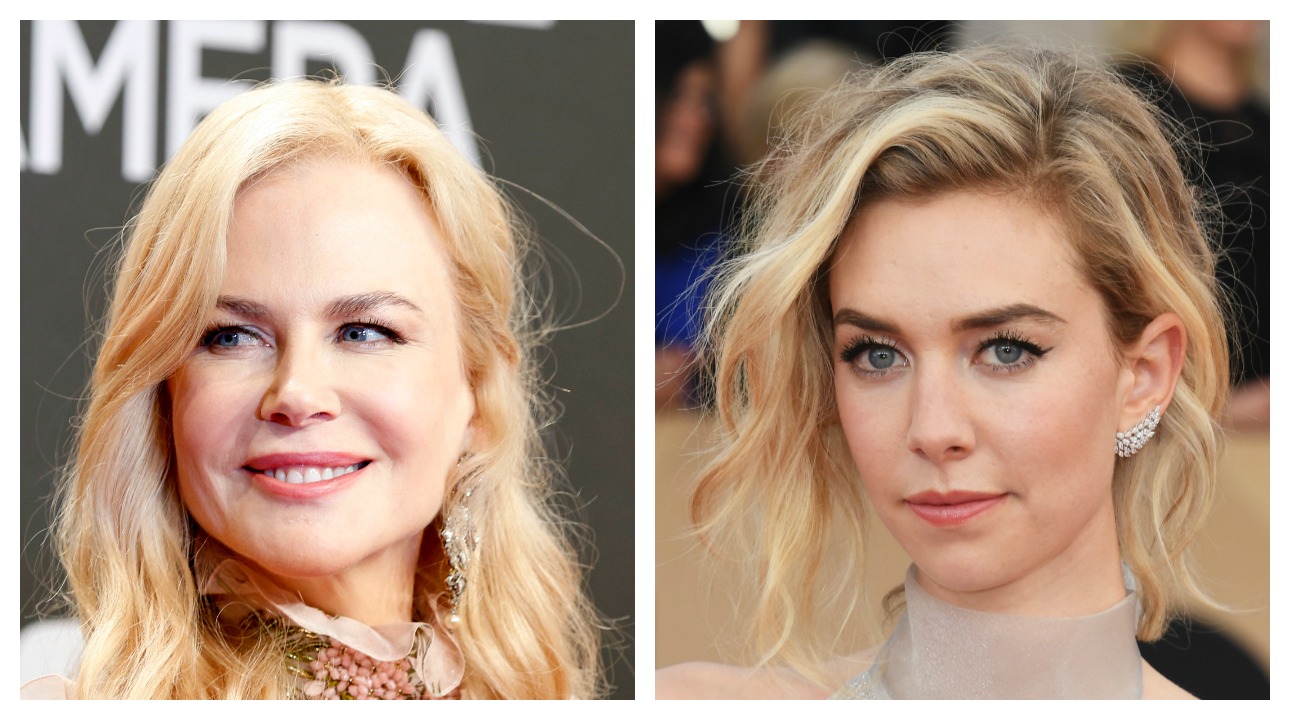 The 28-year-old star is perhaps most well known for her portrayal of Princess Margaret, Queen Elizabeth II’s sister, on the hit Netflix drama The Crown.

And it was this role which first piqued Tom’s interest.

“Tom flipped for her work and told the other Mission: Impossible producers that he had to have Vanessa for a crucial role for the franchise’s sixth installment,” an insider told the publication.

“They had instant chemistry, and of course she got the role,” the source said. “He’s blown her away with his endless charm and energy. He thinks she’s perfect to be his next wife.”

“He wants to make her the next Mrs. Tom Cruise,” they added.

While all this may seem hasty, let’s not forget that Tom and Katie publicly announced their engagement just shy of eight weeks from having first met and during this brief period, Katie even found the time to convert from Catholicism to the Church of Scientology. 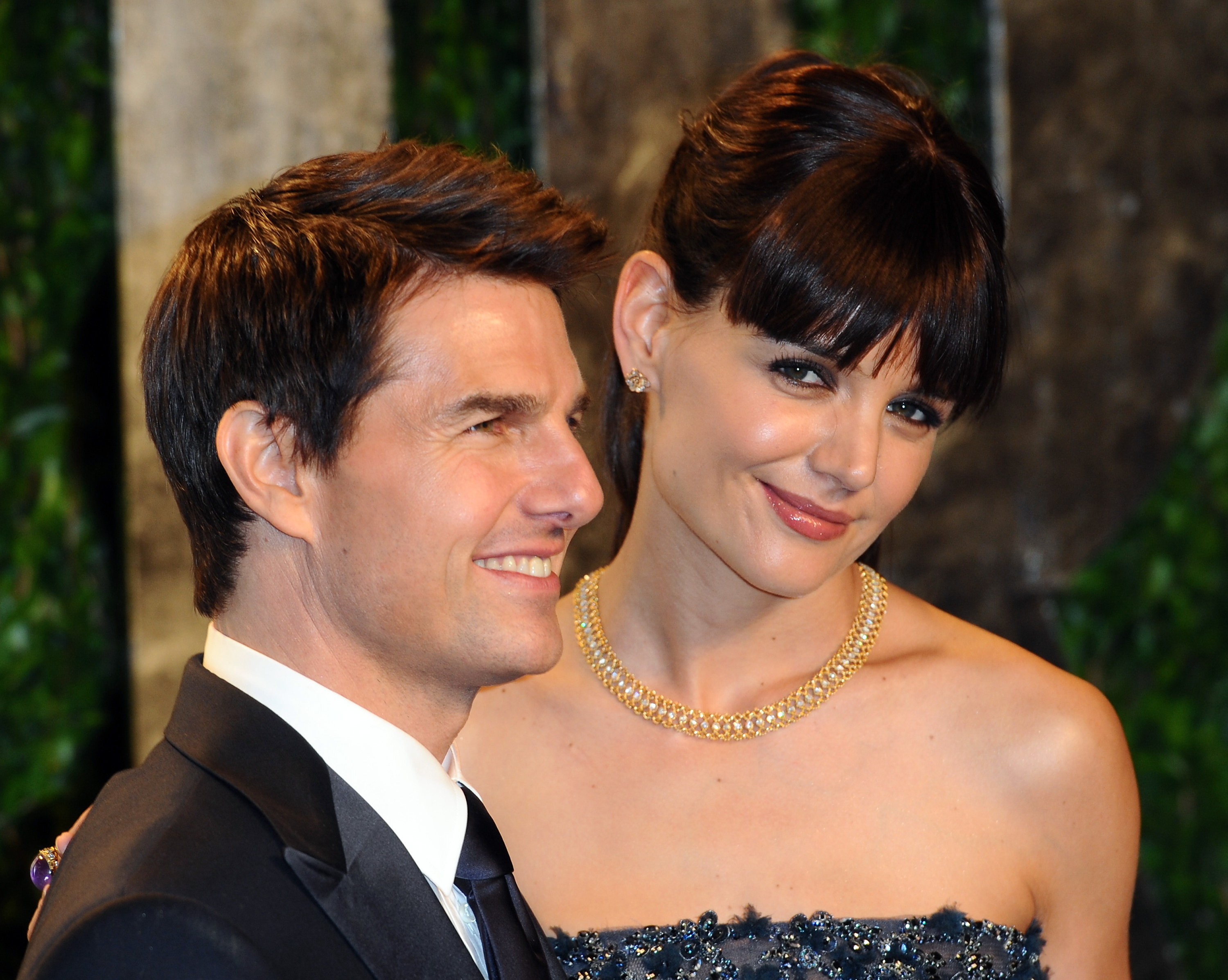 Suri made headlines last year after she was reportedly caught making secret phone calls to her dad.

At the time a source revealed to Star magazine that, “Suri has been talking to Tom behind Katie’s back. He looks forward to her texts.”

Suri is reportedly not allowed to speak to her father publicly because of his position in the Scientology community.

The source added that “Katie is very concerned about Suri being brainwashed; that’s why she wanted to monitor every conversation.”

“She’s well aware of how powerful Scientology is, and she doesn’t want Tom luring Suri away from her. It’s a constant fear.” 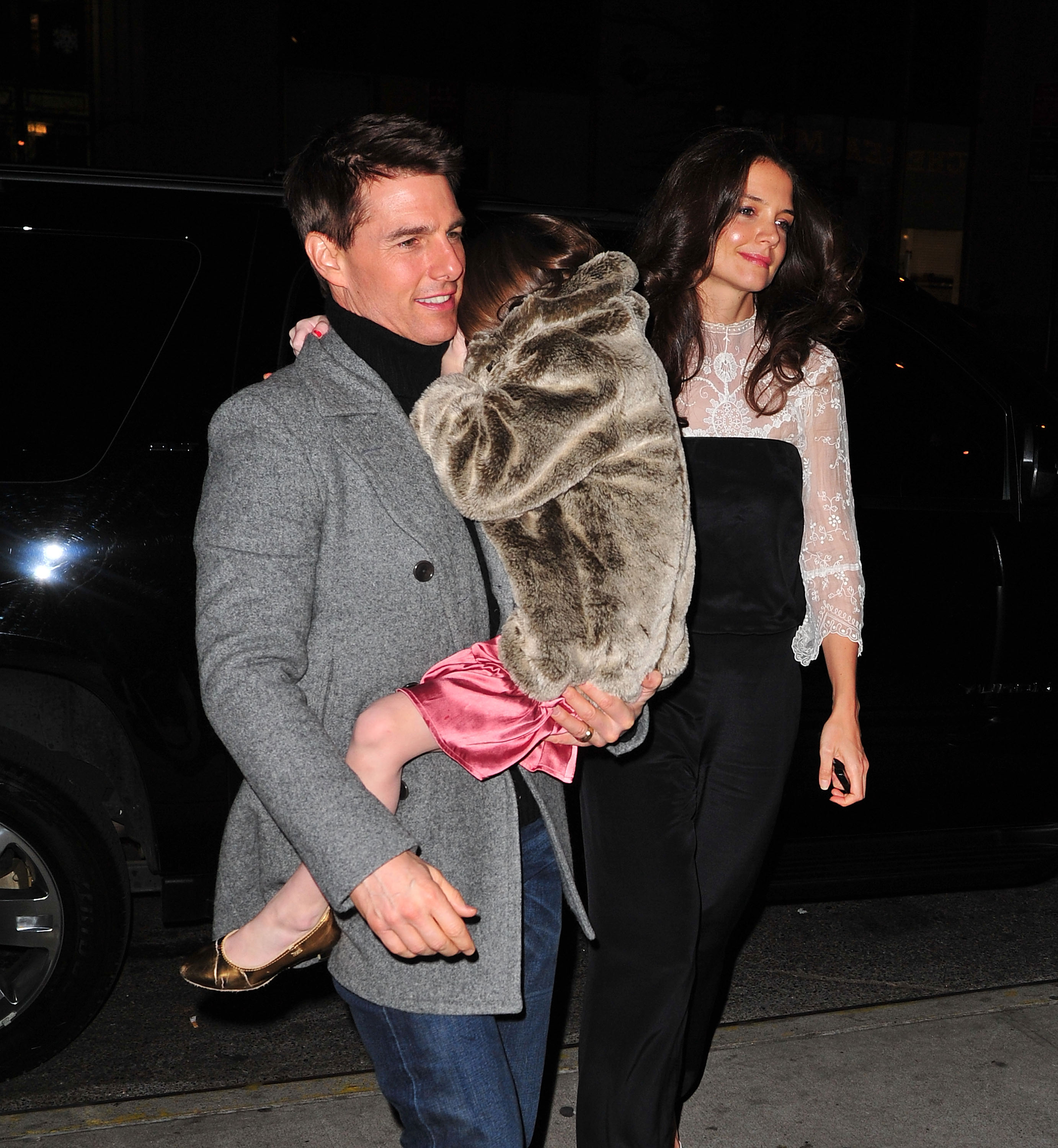 The source added: “It’s not surprising that Suri is confused by the lack of communication between her parents.”

“She’s growing up, asking more questions and it’s becoming harder to shield her from the whispers. She wants to speak to her dad.”

While her relationship with her father remains the subject of much intrigue, in 2008 Tom proudly told Oprah that Suri was the centre of his universe.

It’s unknown when Tom and Suri last saw each other.

So sad! We hope Tom and Suri can have a normal father-daughter relationship in the future.

But Scientology drama aside, who knew Tom had a thing for blondes?

Keith Urban Reveals Why He Is the Best Husband Ever

Keith Urban Played Hard To Get While Dating Nicole Kidman