It’s true that most of the early photographs from the 19th and early 20th centuries have a slightly creepy look. Maybe it’s the old-fashioned garb. Or the fact that people had to sit still for so long while the photographer fussed with the camera that their faces take on an unnatural expression.

Still, what’s making this photo especially spooky has nothing to do with the expressions on these women’s faces. The picture dates back to 1900 and it was taken in an Irish linen factory in Belfast. All the women in the photo have their arms crossed, except for the cheeky lass on the far left. 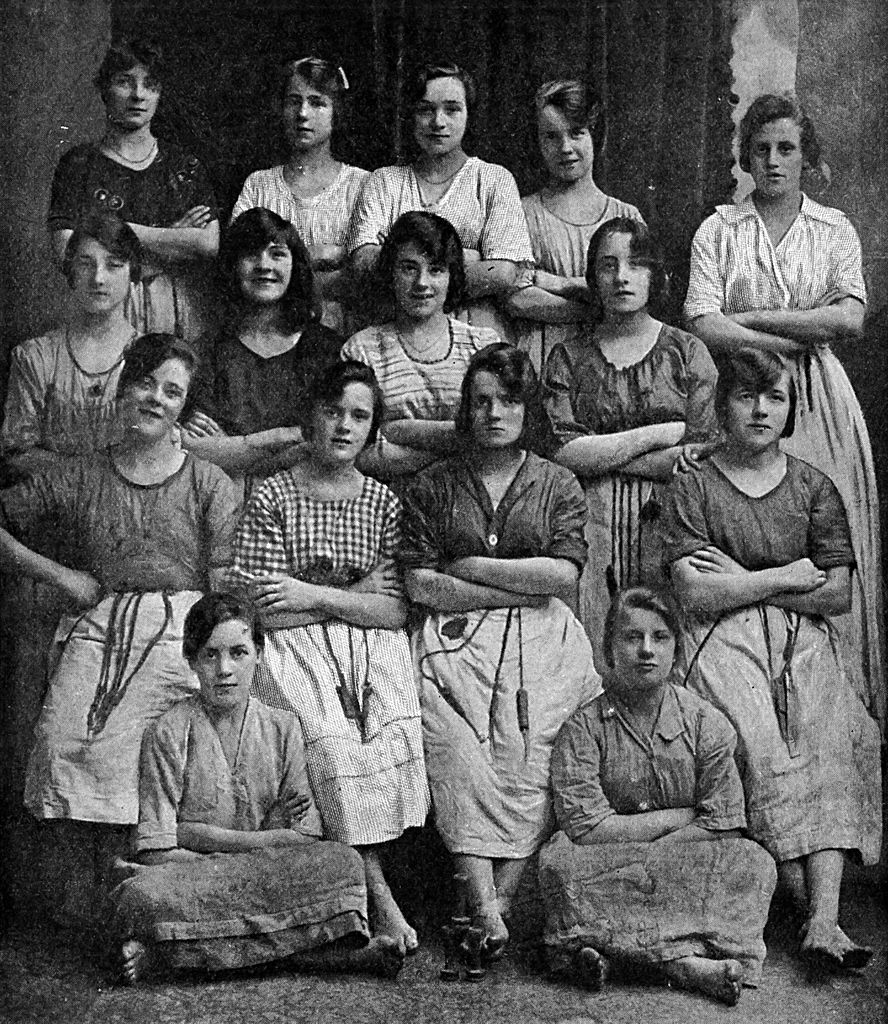 But here’s the creepy part. See the woman on the far right in the second row? The one with the hand on her shoulder? Where did that hand come from?! 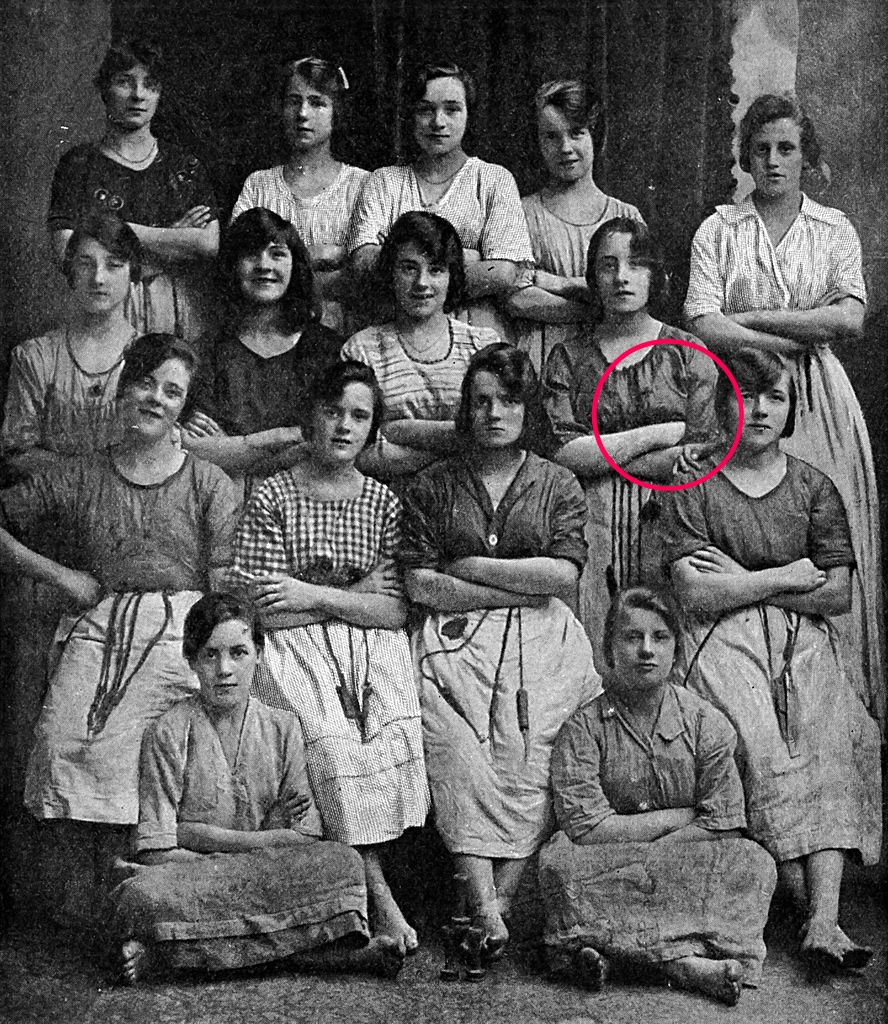 When this photo was published on Belfast Live as part of a gallery on workers from by-gone businesses in North Ireland, a woman commented that her grandmother was in the photo. Then she went on to say, “But did anyone spot the mysterious hand on the girl on the rights shoulder ??!! My dad has this photo at home, a family ghost picture !!!”

RELATED: She Was Fired From Her Job for the Most Unfair Reason, Now She’s Speaking Out to Get This Law Changed

And, no, this photograph was NOT Photoshopped, either. (We got it from Getty, a stock photo agency.)

NEXT: This Is What the Perfect Woman Looked Like in 1912

via DailyMail.co.uk and Belfast Live