With the solar eclipse set to happen on Aug. 21, millions of Americans are getting excited about the epic natural phenomenon. Considering this is the first eclipse to cross the entire continental U.S. in almost a century, it’s understandable why there’s so much hype built up about the solar eclipse in 2017. If you’re one of the many people lucky enough to be able to watch it that night, don’t forget to put your safety first.

Eye safety is of utmost importance while you’re watching the solar eclipse. If you’re not careful while gazing up at the sun that day, you could experience some pretty serious vision problems, and even risk going blind. It may sound scary, but there’s no need to stay inside and avoid watching this rare event. Just follow these simple steps on how to watch the solar eclipse safely, and you should have no issues while being starstruck.

MUST-SEE: A Pilot Admitted He Flew a Plane Off Course. But When You See Why, You’ll No Why No Passenger Complained 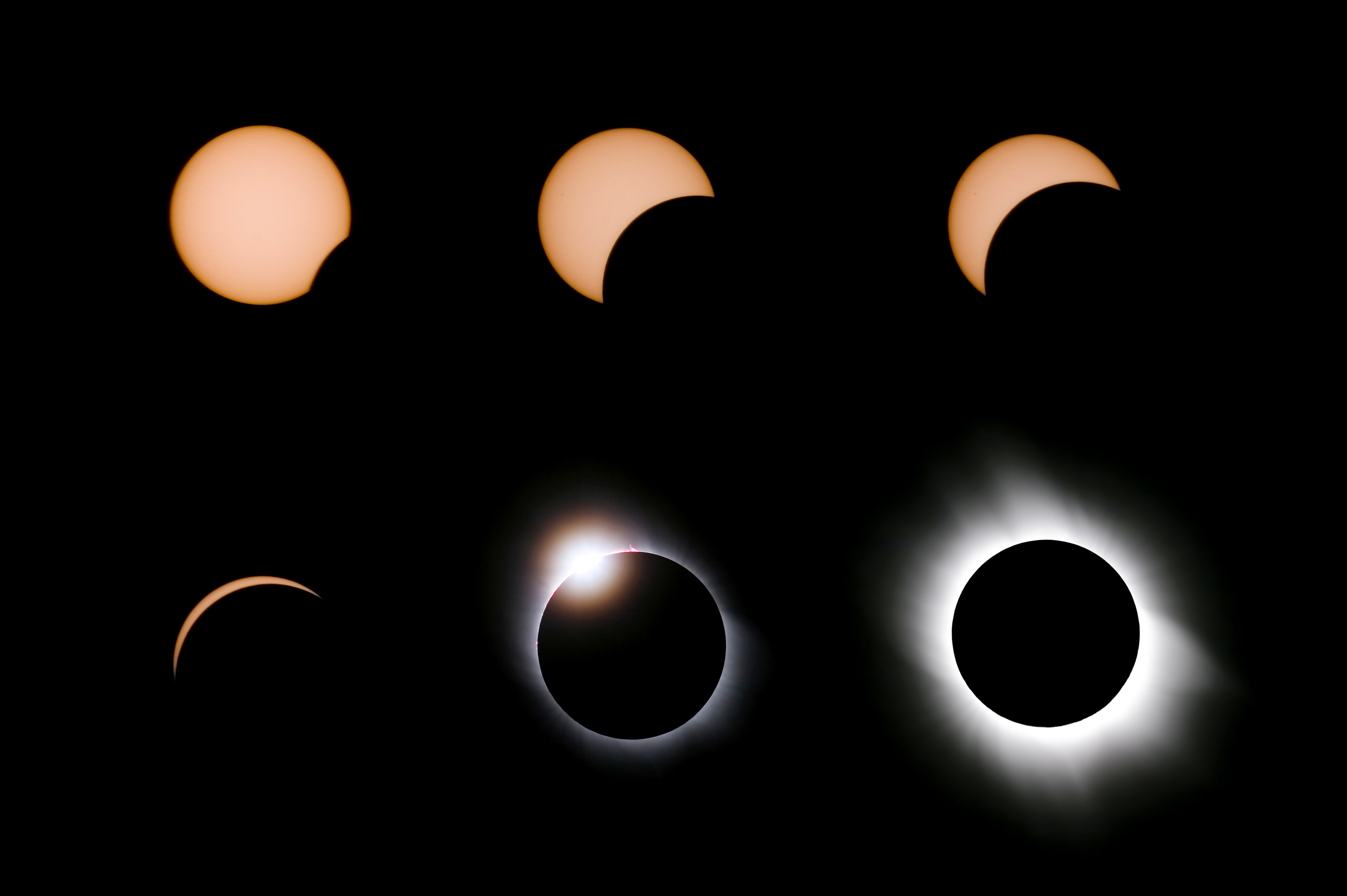 Don’t look at the solar eclipse with a naked eye.

Dr. Russell N. Van Gelder, a professor of ophthalmology, says leaving your eyes unprotected during a solar eclipse puts you at risk for solar retinopathy. This can cause blind spots, distortions, and even the possibility of becoming legally blind in at least one eye. Not even the best view of the solar eclipse is worth it, folks!

But don’t think regular sunglasses are going to cut it.

If you stare directly at the sun during a solar eclipse, not even your darkest pair of shades is going to protect the back of your eyes from getting hit with all that light. The scariest part? Damage can be done in just a few seconds.

MUST-SEE: Wedding Photographer Shoots Couples on a 350-foot Cliff, Will Literally Take Your Breath Away With Stunning Pictures

Invest in some solar eclipse glasses.

Look for solar eclipse glasses that have special-purpose solar filters, like Mylar, for optimal protection whenever you’re looking up at the sun. “These glasses basically turn day to night,” Van Gelder said.

And be sure these solar eclipse glasses are legitimate.

Believe it or not, there’s tons of counterfeit solar eclipse glasses being sold these days leading up to the solar eclipse of 2017. And these can be super dangerous, causing the same type of damage that the naked eye would cause. Only buy glasses that meet the ISO 12312-2 international standard. For your convenience, check the American Astronomical Society’s list of reputable vendors to avoid buying a phony pair. Your eyes will thank you in advance!

An Airline Admitted They Purposely Delayed a Flight for 25 Minutes, But Here’s Why No Passenger Complained

This Twinkie Was Unwrapped 40 Years Ago As a Chemistry Experiment. You’ll Be Floored When You See What It Looks Like Today