About a year after NBC News star Richard Engel and his wife, Mary Forrest, welcomed their son Henry Engel in September 2015, the couple sought genetic testing for their toddler after noticing Henry was experiencing developmental delays. Then, last fall, Richard got the medical results he most feared — Henry, now 2, was diagnosed with Rett Syndrome, a rare genetic neurological disorder that can lead to severe physical and cognitive impairments. 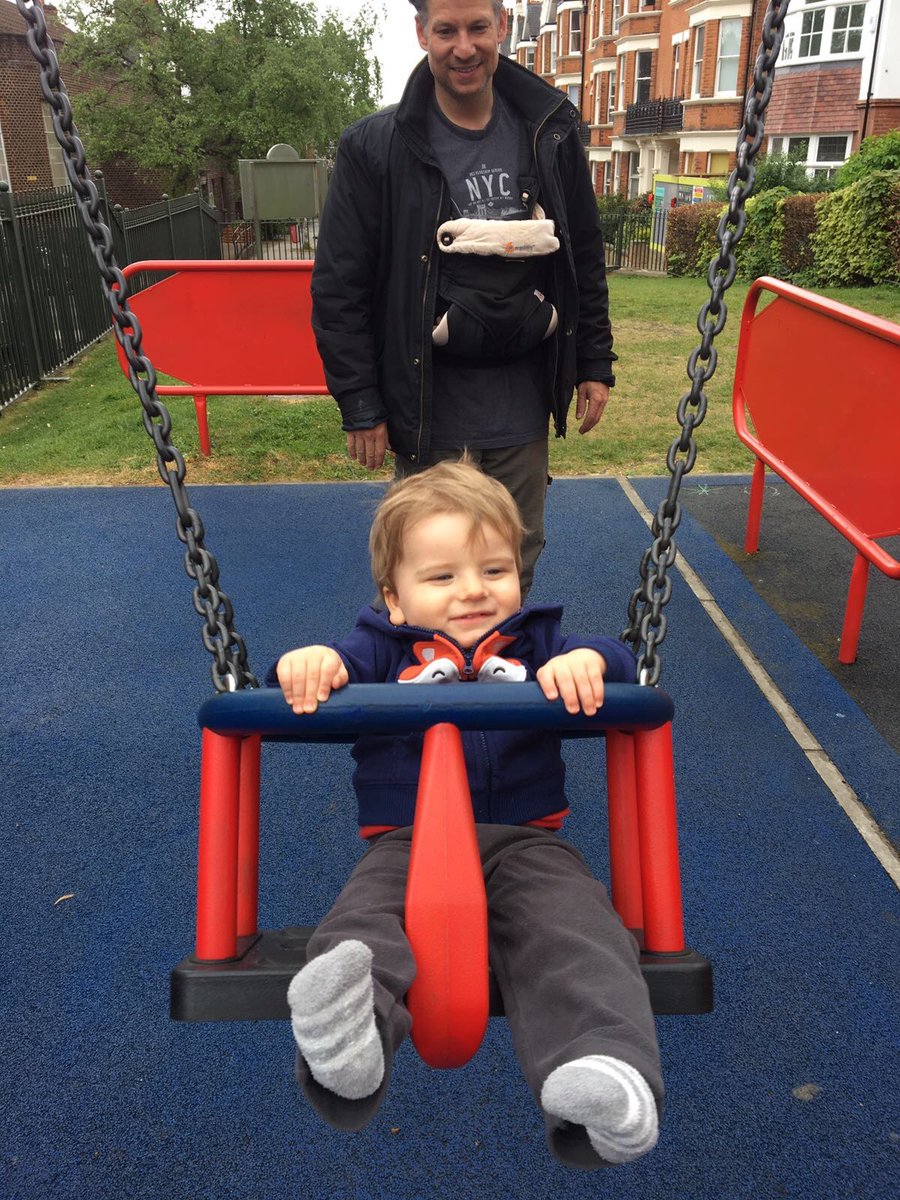 Prior to Henry’s birth, Mary, 42, had a normal pregnancy. But the couple realized something might be off with their baby’s development when little Henry struggled to gain weight as a newborn. “You hear these stories that boys develop slower than girls,” Richard said. “So we thought there was still a chance that he was just a late bloomer. That he was going to snap out of it.” Mary said getting Henry’s Rett Syndrome diagnosis was “like someone punched me in the stomach.”

“We had to have really practical conversations in terms of, if he needs a wheelchair, do we have to move? And what are we going to do for Henry when he is older, once we’re gone?” she continued. Today, Henry is working on seven different forms of physical therapy per week to help him advance physically and cognitively. Mary says Henry recently reached a big milestone — sitting up on his own for the first time. 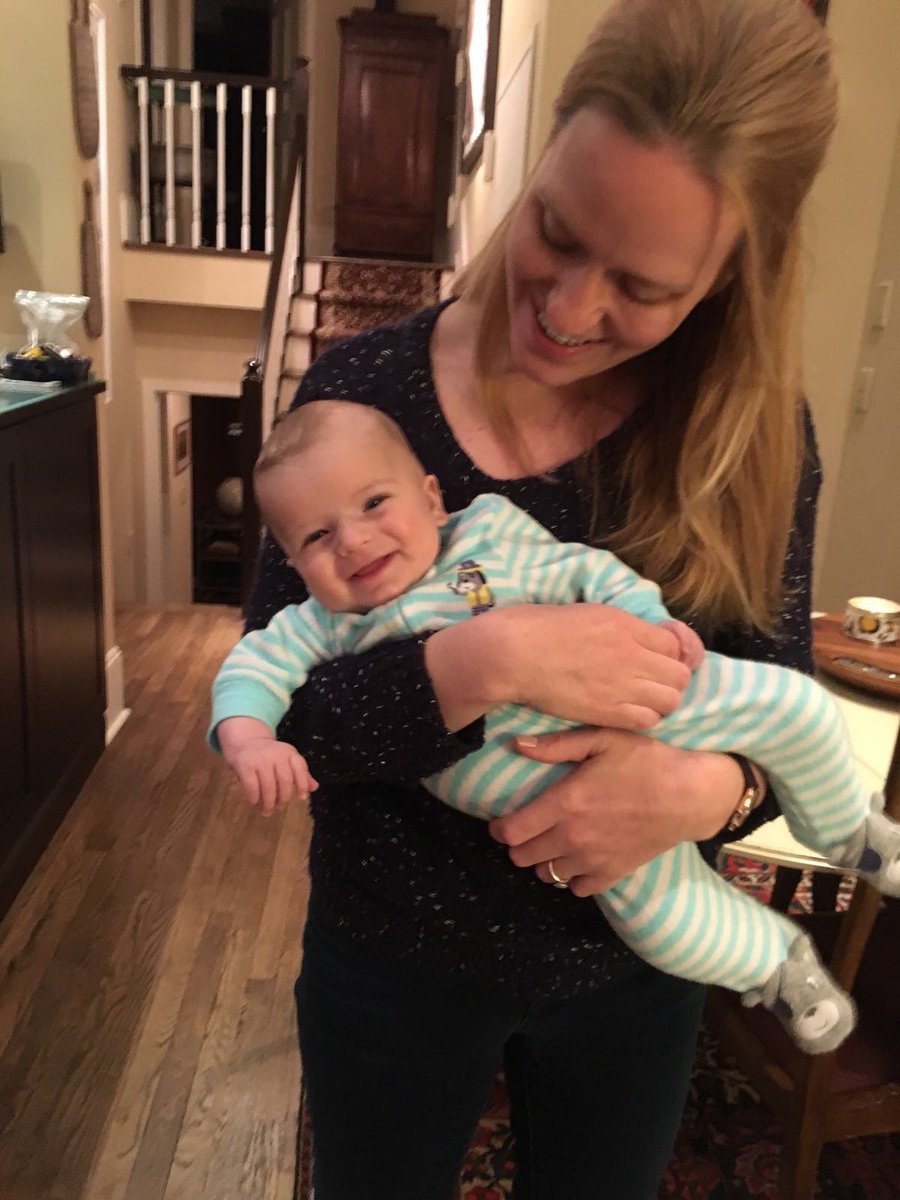 “I think we practiced that a thousand times,” she said of the moment. “We’re not looking for huge milestones.” Richard added, “Anything is good, as long as it’s progress. You hear parents say, ‘I woke up this morning and went down to the crib and the baby was standing.’ That didn’t happen in our case and it doesn’t seem to be in the cards. So we’re focused on the little things.”