Just two days after welcoming his third child, Prince William left his newborn with Kate Middleton to attend an Anzac Day Service of Commemoration and Thanksgiving at Westminster Abbey in London. While the father of three told crowds their newborn is sleeping “reasonably well,” it seems the prince could do with a little more shut-eye after he was caught nodding off during the service.

Sitting alongside his future sister-in-law Meghan Markle and and his brother Prince Harry, Prince William was spotted struggling to keep his eyes open during the ceremony and even drifting off a couple of times before waking himself up with numerous blinks. Anzac Day, a day of remembrance for Australians and New Zealanders who fought and died in wars and conflicts, is celebrated every April 25. Prince William was on-hand to honor the fallen and those who had bravely fought. Watch the video above to see William doing his very best to stay awake during the service. 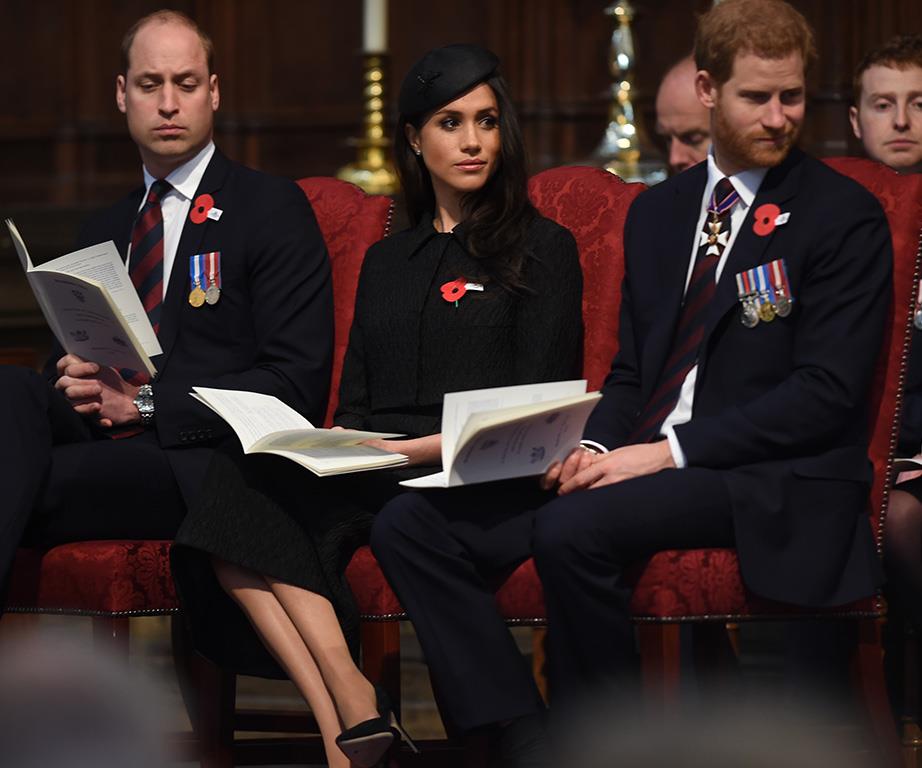 With Kate’s mom, Carole Middleton, reporting to Kensington Palace for grandmother duties, William was able to step out for the day. However, surely even a prince deserves paternity leave! Despite the amount of help the royal couple probably would have access to, by the looks of William’s heavy eyelids, the parents are probably doing most of the work themselves.

Despite spending precious time away from his new bundle of joy, William appeared in good spirits, albeit exhausted, at the afternoon service. He was, at one point, photographed as he stopped to greet his future sister-in-law, Meghan Markle, who appeared slightly concerned for the prince. 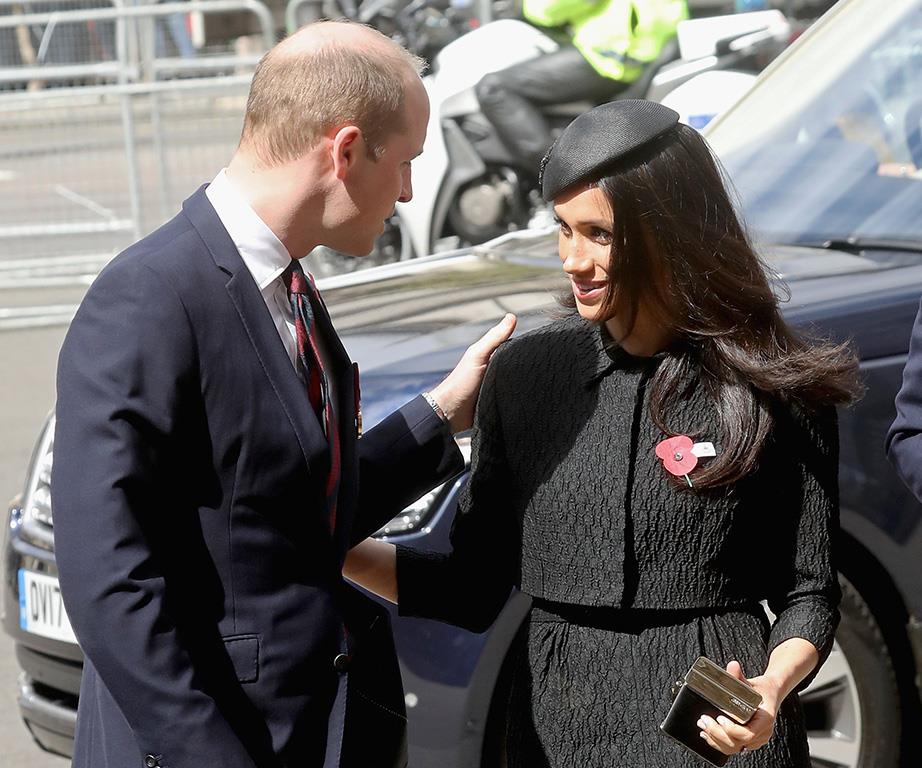 While speaking to guests at the somber event, William seemed to drop a pretty major hint about his newborn son’s name. After someone in the crowd suggested the little prince’s name could be Alexander, William replied, “Funny you should say that.” Alexander is, of course, big brother Prince George’s middle name. The four-year-old prince’s full name is George Alexander Louis. It’s understood his name was chosen to honor Queen Elizabeth, whose middle name is Alexandra. Prince Philip’s grandfather was also named Prince Louis Alexander of Battenberg. With that in mind, the classic and history-laden name could be a serious contender! Now that Anzac Day has passed, we expect the couple to reveal their new son’s name any day.

This article was written by Bettina Tyrrell. For more, check out our sister site, Now to Love.

No, I Don’t Feel Jealous of Kate Middleton’s Post-Pregnancy Perfection