Not sure if you’ve heard, but Prince Harry and Meghan Markle recently became engaged. We know, it almost slipped past us as well. Although the news was exciting, it might have made things a tiny bit awkward at a charity event last night.

Harry arrived at a special carol service, sans Meghan, last night that raises money for a cause very close to the young prince’s heart. Among the guests was Harry’s ex-girlfriend Cressida Bonas. The actress was there to give a rendition of Roald Dahl’s adaptation of Little Red Riding Hood.

The two were far from the only notable guests at the charity event, with Carole Middleton, Pippa Middleton, and James Matthews also in attendance.

The carols were to raise money for schools in Uganda, Africa, for the Henry van Straubenzee Memorial Trust, a school friend of the prince who died in a car accident. The family is incredibly close to the royals — Henry’s brother Thomas is Princess Charlotte’s godfather. Both Harry and Will are patrons of the charity.

Some royal observers considered Cressida’s cryptic Instagram post after the royal engagement announcement her take on the news. 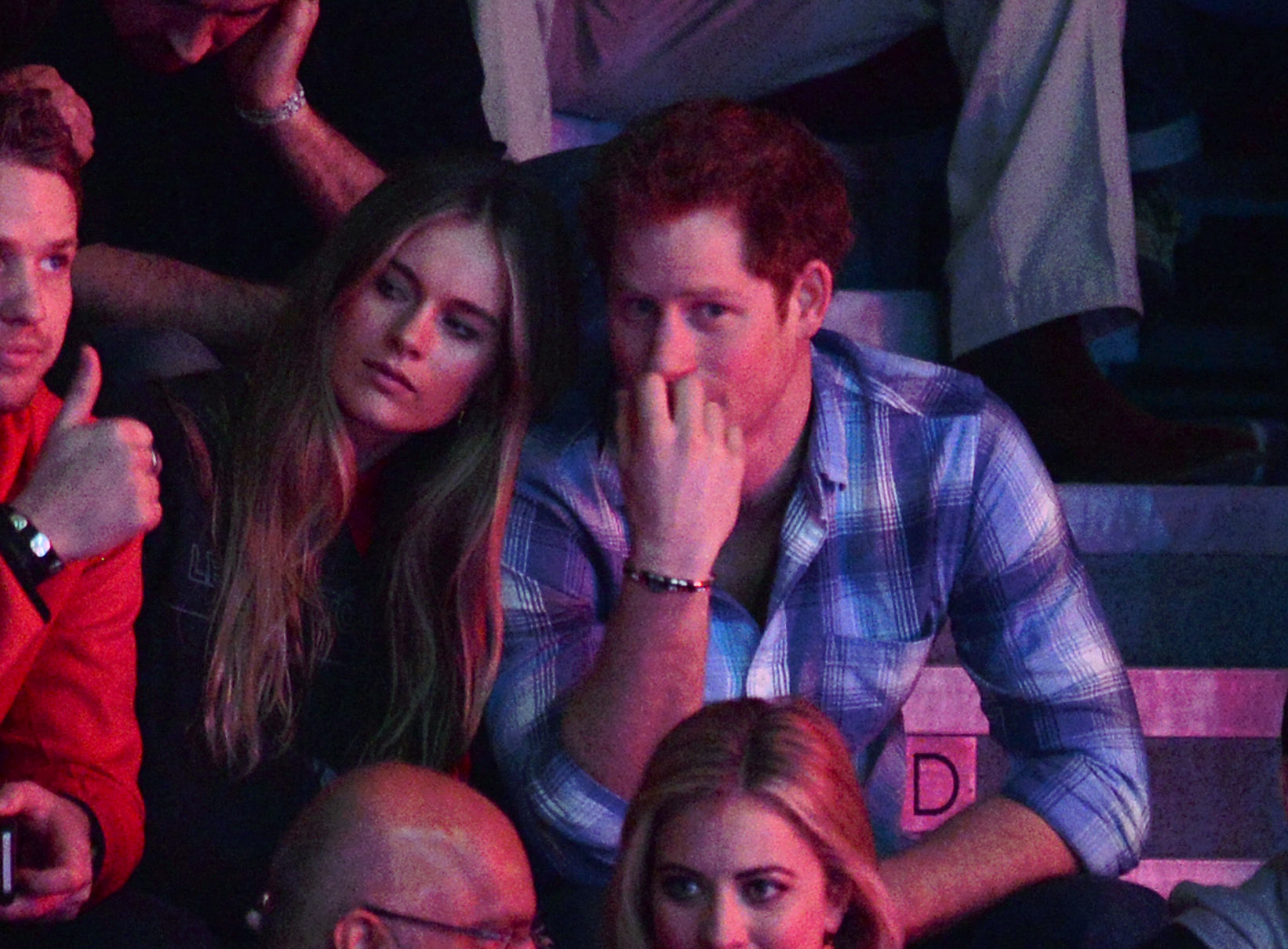 She shared a sketch of a boy and girl sitting side-by-side on swings. The drawing was accompanied by the message: “No matter how educated, talented, rich or cool you believe you are, how you treat people ultimately tells it all.”

She captioned the somewhat cryptic image “truth” and added the hashtag “quotes to live by.” Cressida’s followers were quick to comment on the mystery post, with many linking the upload to the fifth-in-line to the throne’s recent engagement news.

“Shade,” one commenter simply wrote, while another added: “Leave her be. If you even took the time to look at her Instagram posts, you’d see she posts quotes a lot. I doubt this has anything to do with recent events. But as usual, everyone has to pick at and analyze everything…”