With Prince George set to become a pupil at Thomas’s Battersea in a matter of months, one question, in particular, has sprung into our minds: When his new teacher reads out the register, what will George’s last name be?

Rewind back to the summer of 2013, and you might remember that George’s arrival was followed with an announcement from Clarence House, confirming that “the Duke and Duchess of Cambridge are delighted to announce that they have named their son George Alexander Louis.’ Since then, we’ve all referred to him by the shorter moniker of Prince George. 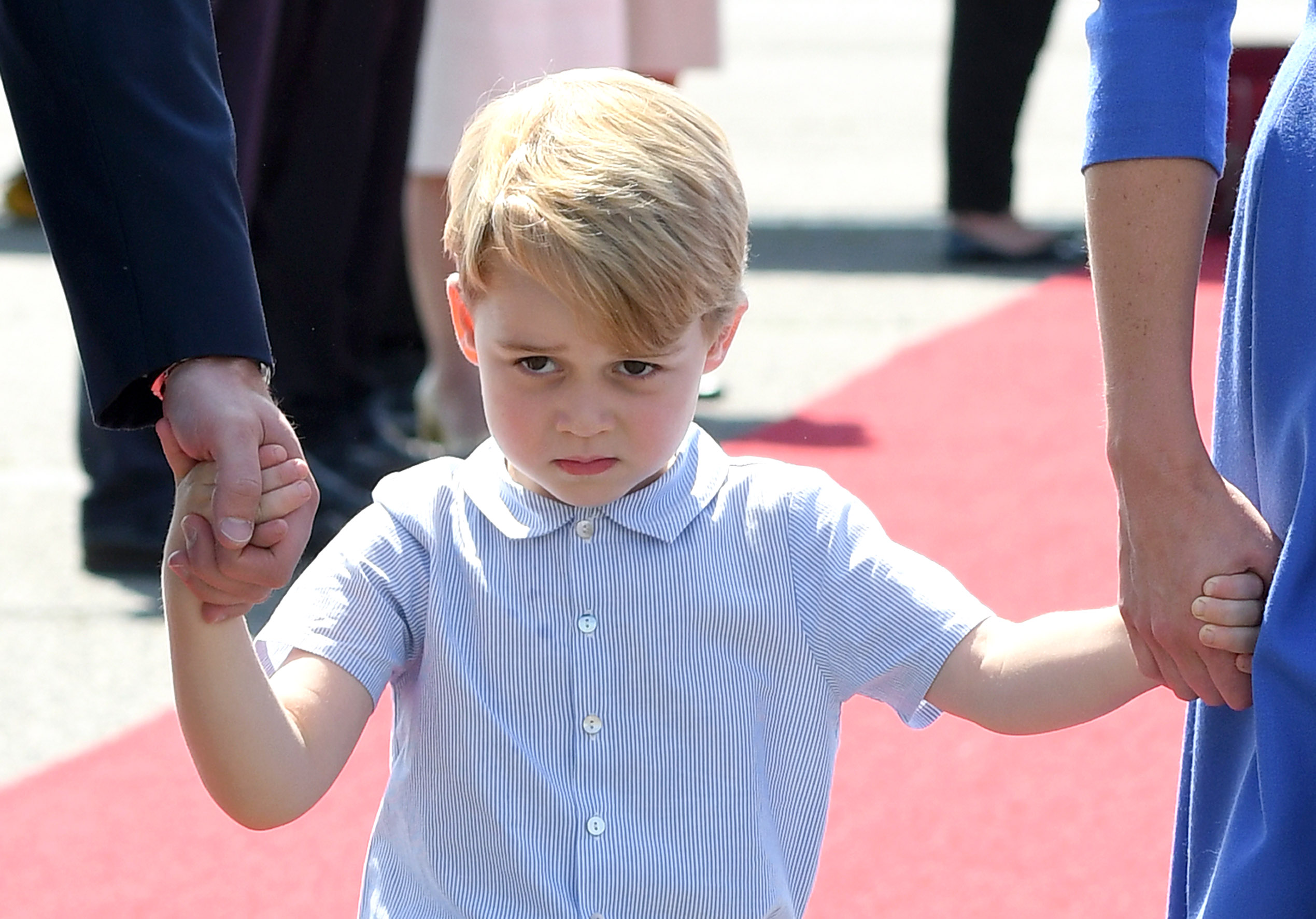 As the Royal Family’s website puts it, “For the most part, members of the Royal Family who are entitled to the style and dignity of HRH Prince or Princess do not need a surname, but if at any time any of them do need a surname (such as upon marriage), that surname is Mountbatten-Windsor.”

That particular surname was introduced back in 1960, when it was declared that “the Queen’s descendants, other than those with the style of Royal Highness and the title of Prince / Princess, or female descendants who marry, would carry the name of Mountbatten-Windsor,” a double-barrelled name which also reflects Prince Philip’s surname.

MUST-SEE: Prince George Had a Meltdown at Pippa’s Wedding and Totally Stole the Show

Things get a little more complicated, however, when you realize that the royals can actually use a particular location in lieu of their surname: when Princes William and Harry enrolled in the RAF and the Army respectively, they went by William Wales and Harry Wales, a nod to their father’s title.

When George starts at school, then, he’s likely to either take the traditional royal surname (Mountbatten-Windsor) or be known as George Cambridge. Which certainly has a ring to it, we think…