Pinterest is full of beautiful images, from home decor to beauty tutorials to recipes. (Lots and lots of recipes.) If you’ve ever tried to actually make one of those recipes, however, you may have found that the end result doesn’t always turn out as picture-perfect as the final product you see in the picture. Don’t worry, you’re not the only one who’s had her fair share of Pinterest fails. To prove you’re not alone, Netflix is releasing a show called Nailed It (an ode to the popular “Nailed it” internet meme) dedicated exclusively to Pinterest fails — the more hilarious, the better.

Each episode will feature three home bakers “with a terrible track record” and a trendy treat. Whoever accomplishes re-creating the recipe successfully will receive a $10,000 cash prize.

Here’s a sneak peak of the hilarity yet to come: 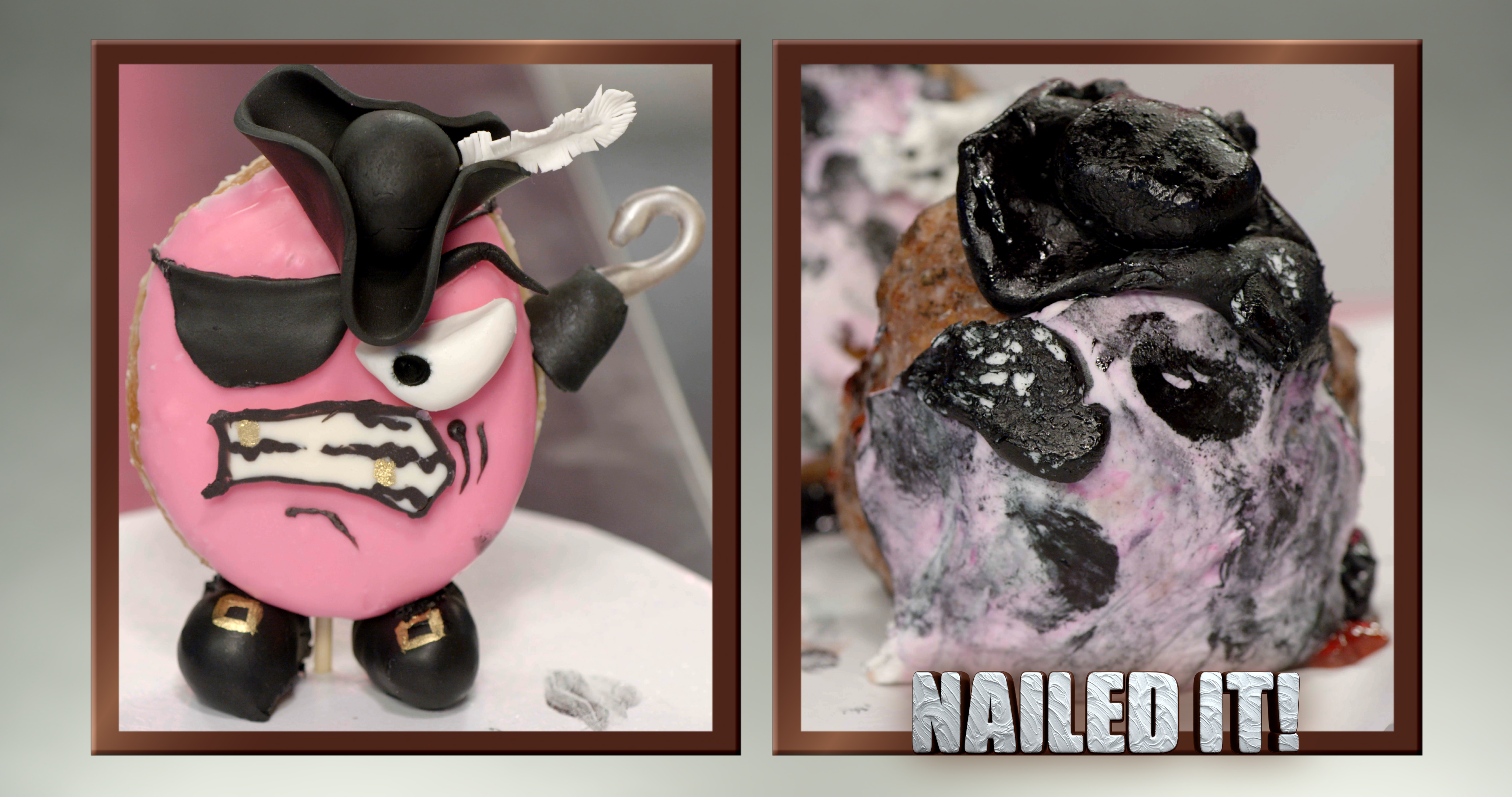 What was supposed to be a pink pirate cookie turned out to be a pile of black-and-pink mush. Yikes! 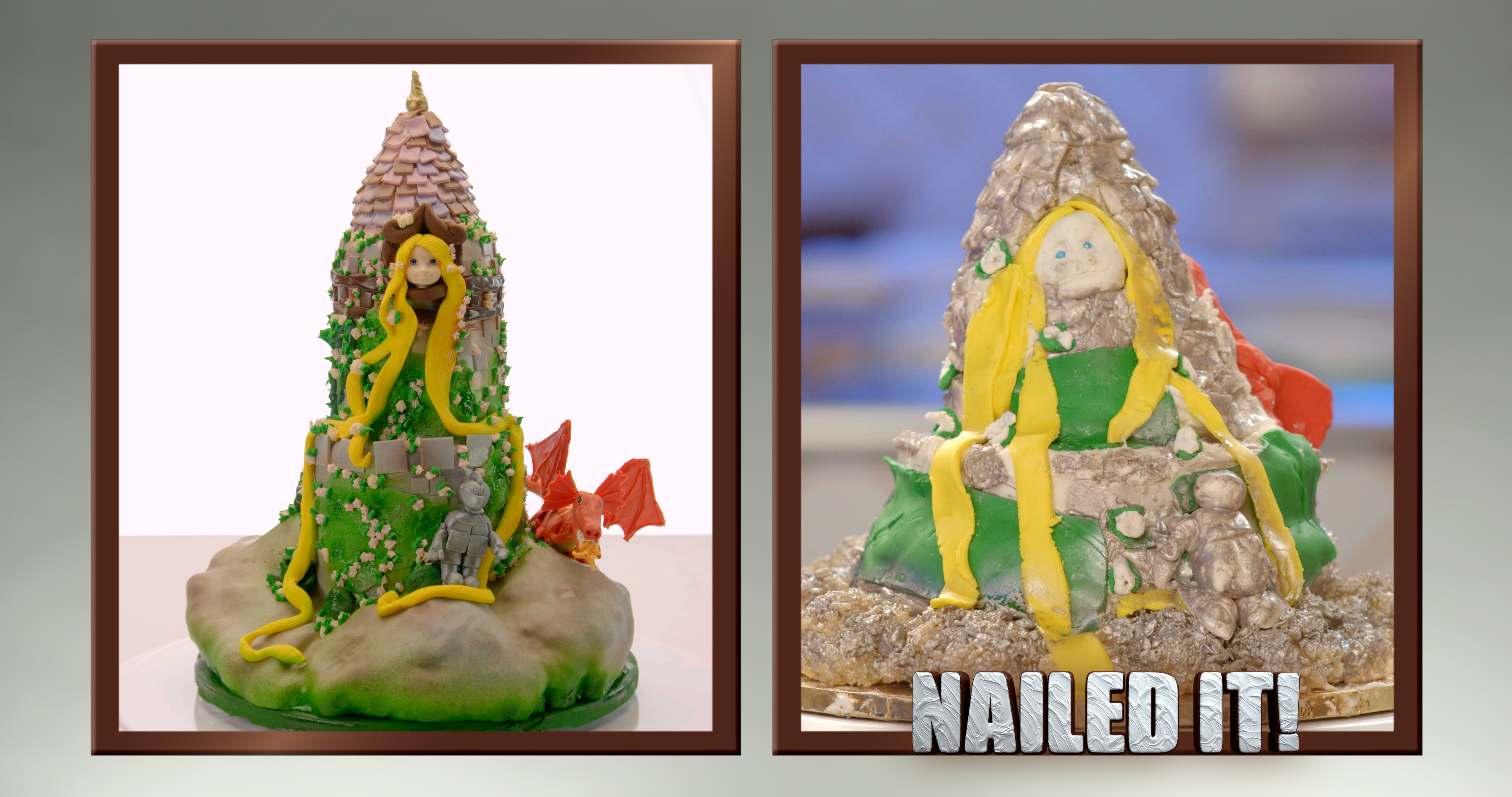 Honestly, all things considered, this is pretty good. Remember: These are at-home bakers; it’s not like they’re Food Network all-stars! 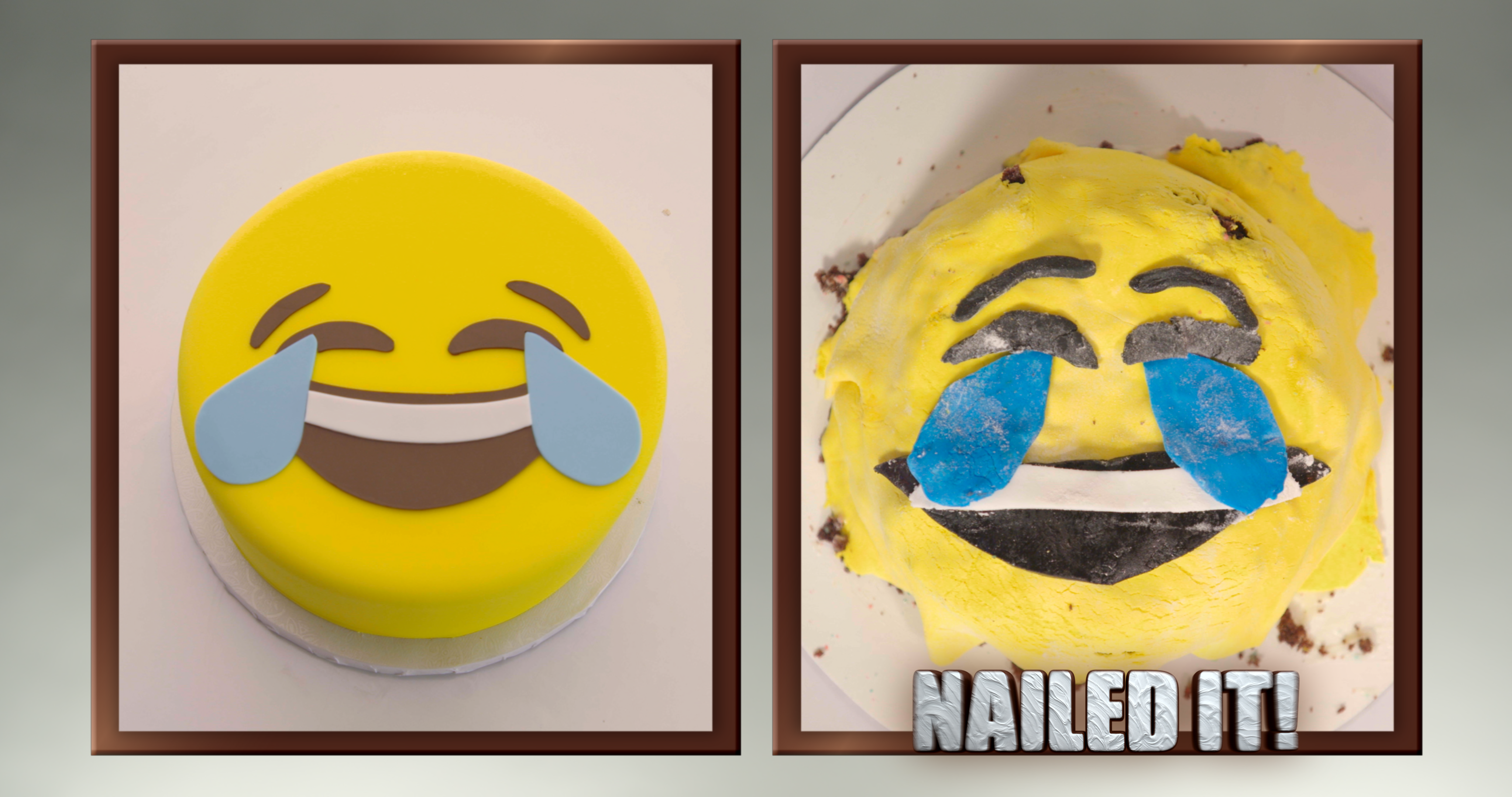 Yikes. If only they had wrapped that fondant a little tighter!

Nailed It will be released on Friday, March 9. We’ll be watching (and laughing) with you!

The New Way to Get Free Netflix

My In-Laws and I Aren’t the Same Kind of People, and We’re Both at Fault for the Mess We’re In