Science has just confirmed what people already knew but here it is anyway: It’s been confirmed that George Clooney is the most attractive man alive. No surprises there, right? So how did researchers come to this conclusion?

A plastic surgeon in England used the golden ratio, a mathematical concept based on the Fibonacci sequence, to analyze the faces of male celebrities. Faces that come closest to mirroring the golden ratio are viewed as more attractive. But let’s be honest, we’re not here to learn about the math; we’re here to see which men, according to science, are the most attractive. 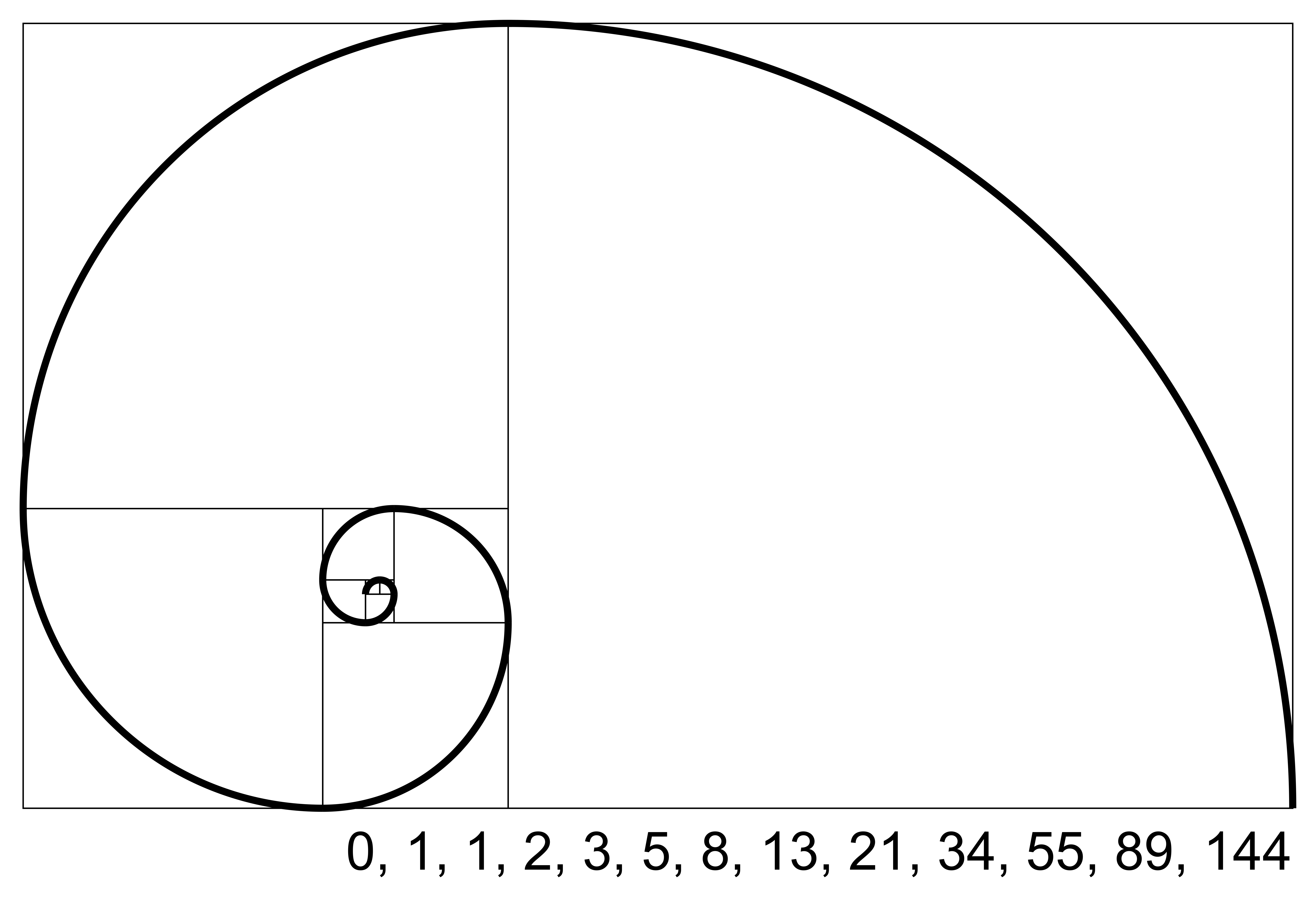 The most handsome men in the world.

According to Dr. Julian de Silva: “George Clooney has been feted as the world’s most beautiful man for decades – and it is great that his status has now been proved by science. He has beautiful facial symmetry and gets closer than any other man to having what the Greeks considered the perfect face. George had a near perfect ratio of nose to lip dimension of 99.6 percent and his chin and eye spacing were almost perfect as well. Across the 12 key markers, he had the highest combined score.”

Wondering who else Clooney beat out for the title of “Most Handsome Man in the World, According to Science”? Quite a few of the celebs on the list were young singers of the boy band persuasion. Harry Styles and Zayn Malik, both members (or ex-members in Malik’s case) or the band One Direction, made the list as did fellow Brits Idris Elba and David Beckham. Heavyweight actors Jamie Foxx, Will Smith, and Ryan Gosling were also honored. The two and three slots went to Bradley Cooper and Brad Pitt respectively. We’re not sure how we feel about Cooper beating out Pitt but to each her own. Narrowly missing the list but always in our heart was Prince William. 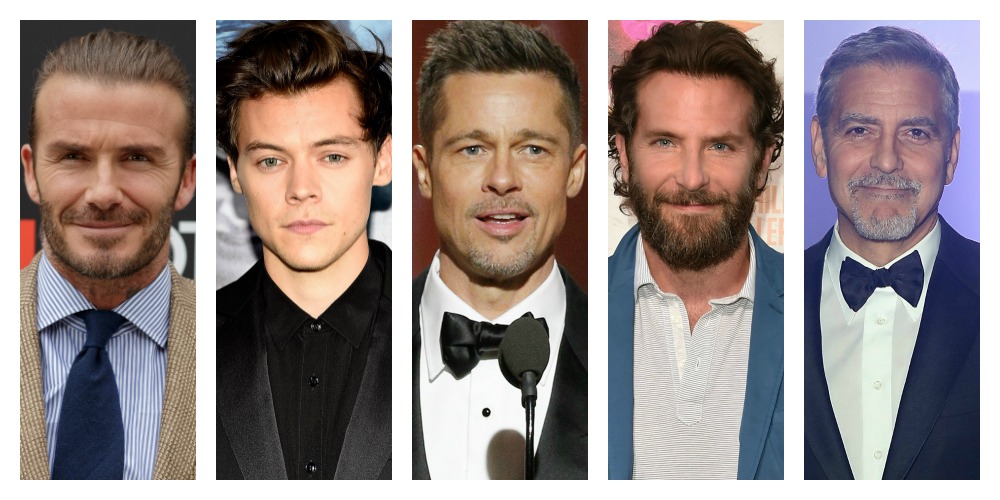