Originally we were just happy to be getting a second season of Big Little Lies, but boy, are we in for a treat! On Wednesday, January 24, it was revealed that none other than Meryl Streep will be joining the already star-studded cast of the hit HBO show. Warning, there are definitely spoilers ahead!

Meryl will be joining Nicole Kidman, Reese Witherspoon, and Alexander Skarsgard. Meryl will portray Mary Louise Wright, the mother of Perry Wright. Perry fell to his death in the season finale of the show, and it sounds like his mother will come sniffing around in the aftermath. “[She’s] concerned for the well-being of her grandchildren following her son’s death,” explains HBO. “Mary Louise arrives in Monterey searching for answers.” 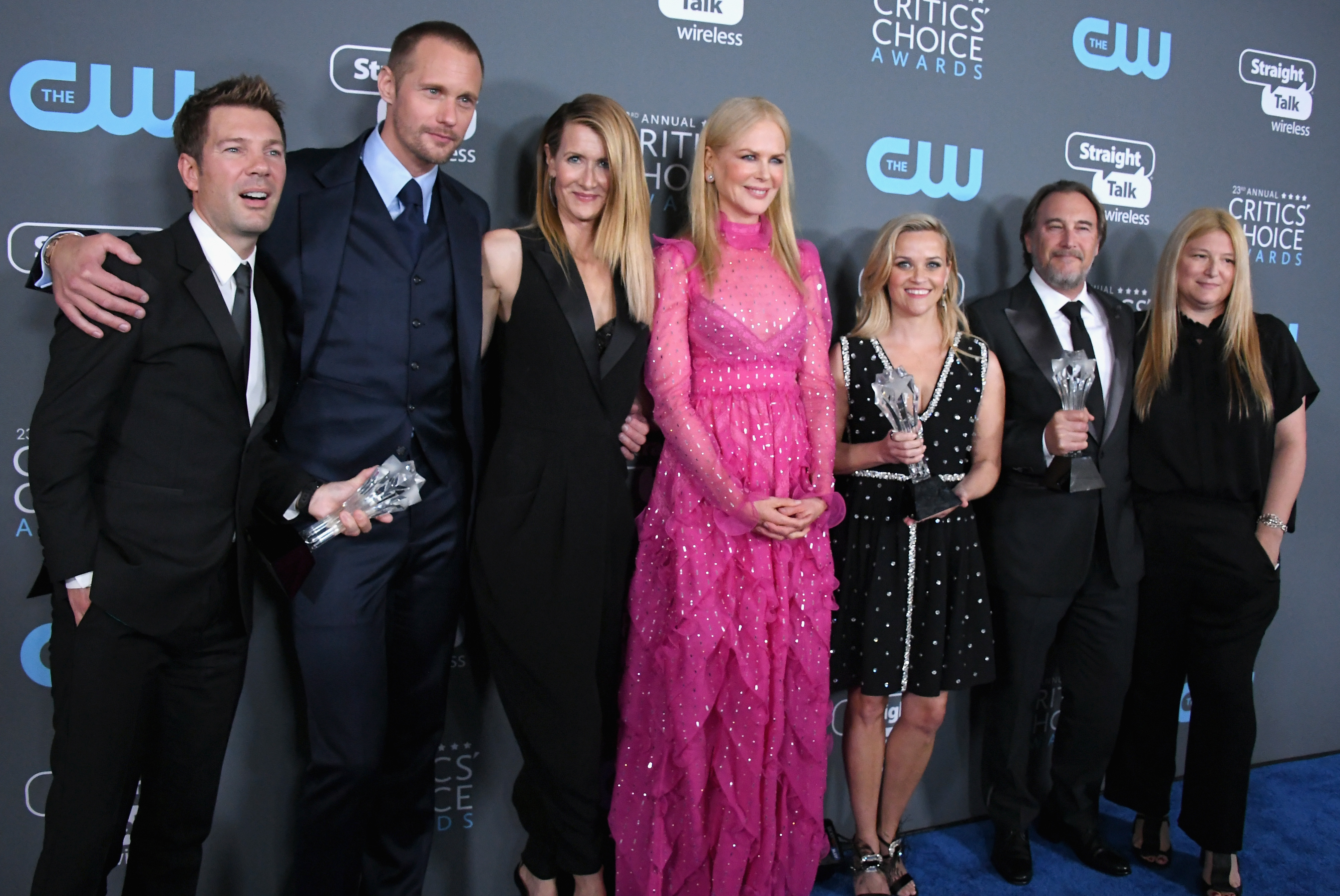 We can only assume that means that Mary Louise and Celeste will butt heads, especially so because Perry was abusive to his wife. This isn’t the first time that Nicole and Meryl will have worked together on-screen. They both starred in The Hours in 2002, so we know they’ll team up to do some great work!

The show and Meryl are a match made in heaven. Meryl is a three-time Oscar winner, and is nominated again for Steven Speilberg’s The Post this year, and Big Little Lies raked in eight Emmys and four Golden Globes. If Meryl were to win an Emmy for her work on the show, it would be her second win. She won her first Emmy with HBO in 2003 for Angels In America.

HBO revealed that the new season will revolve around the “malignancy of lies, the durability of friendships, the fragility of marriage and, of course, the vicious ferocity of sound parenting. Relationships will fray, loyalties will erode… the potential for emotional and bodily injury shall loom.” We can’t help but wonder if Mary Louise will be as vicious as her son! Unfortunately, it sounds like we’ll have to wait until 2019 to find out.