After years of getting her makeup professionally done, Meghan Markle has one beauty pet peeve — when people try to cover up her freckles. Meghan’s former makeup artist Lydia F. Sellers recently opened up to Refinery 29 about Meghan’s beauty secrets. Sellers revealed the actress always ensured her skin’s best features were left “peeking through” her makeup.

“Every time I’d do her makeup, she’d say, ‘Can we just make sure my freckles are peeking through? I don’t want a ton of foundation,'” Sellers recalled. “It was more about the amount of product that went on her skin and keeping it really fresh and dewy, rather than caking it on.” 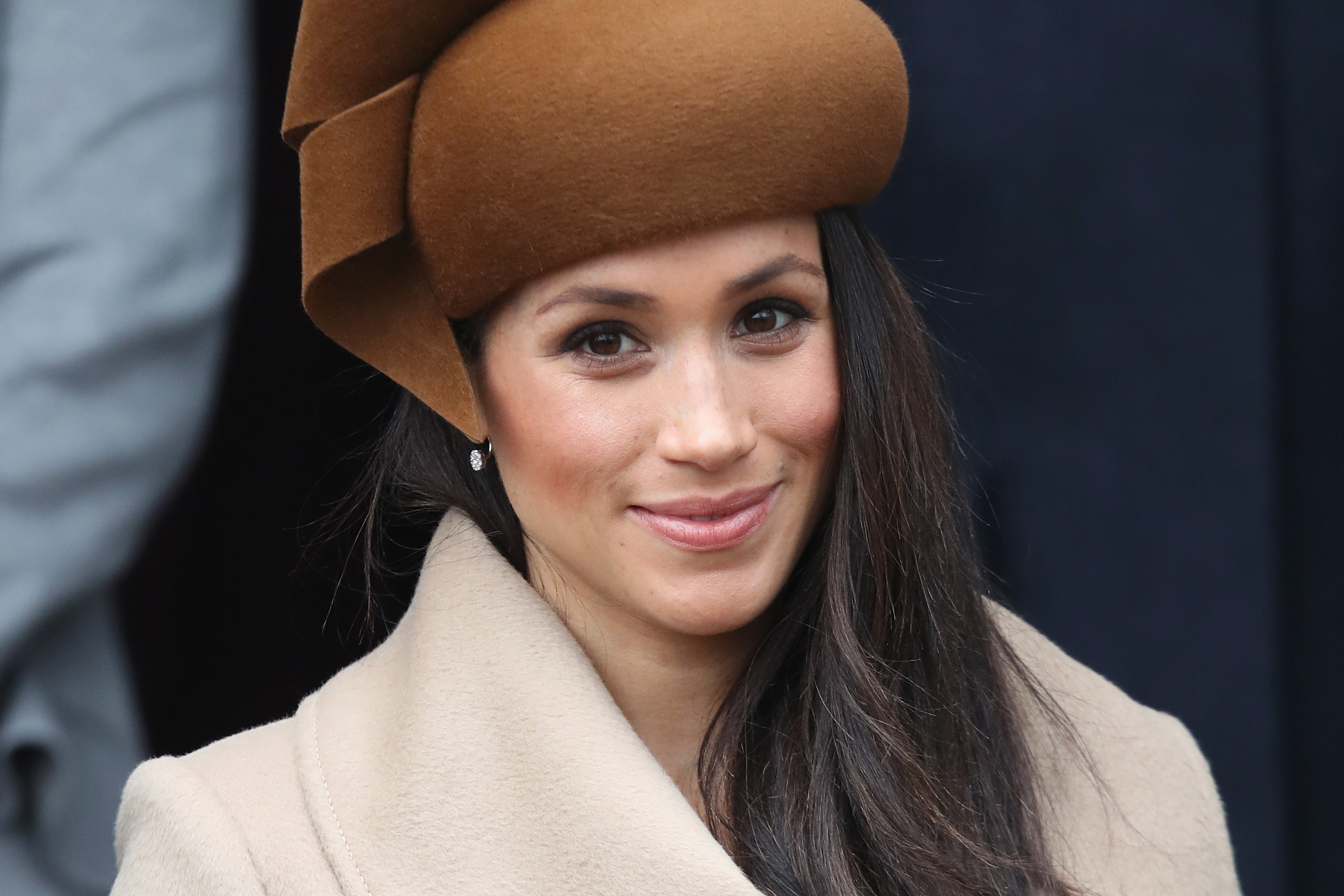 Now that Meghan is engaged to Prince Harry, has her beauty routine changed? Not really, according to Sellers, who worked with the former Suits star for two years before she moved to London. “She’s done such a good job of maintaining her sense of self amongst the spotlight. Even now, her look has stayed the same. She’ll throw her hair back in a low bun and it actually looks like she’s done it herself, and it’s beautiful and chic because she’s so confident. That’s the great thing about Meghan — she’s so confident with herself and her look, and she sticks with that,” Sellers said.

Sellers also revealed that Meghan is very knowledgeable when it comes to the best makeup and beauty products. “Meghan is very in-the-know — she had her blog for a while, so she just gets beauty,” she said. “But her approach is very effortless. She just wants to look like a better version of herself. That’s something she believes firmly in.”

Lucky for royal fans, Sellers also revealed Meghan’s favorite makeup products to ensure her skin always looks flawless. “I’d use the Armani Luminous Silk Foundation with a Beautyblender [on her skin] because it’s really easy to sheer out,” she said. In another previous interview, Meghan herself confessed that she loves the YSL Touche Éclat concealer, the Shu Uemura eyelash curler, and Fresh’s lip treatments. She also swears by Nivea’s Skin Firming Body Lotion, which can be purchased a drugstores. “I use this religiously. It’s honestly my favorite lotion on the market. It’s so affordable, and makes my skin look and feel amazing. I would buy a case of this at a time if I could find it,” she told BeautyBanter.

Meghan Markle Gushes About Her Upcoming Bachelorette Party: “It Will Be Fun!”

Meghan Markle Had the Cutest Code Name for Prince Harry With Her ‘Suits’ Co-Stars!