It seems royals just don’t do social media. Fans have been obsessed with checking out Meghan Markle’s Instagram since news of her relationship with Prince Harry first broke. But now that she’s engaged to the handsome royal, it seems she’s deleted her Instagram and Twitter accounts!

We guess Meghan’s New Year’s resolution was to no longer have social media, because right after her first public appearance with Harry in 2018 on Tuesday, January 9, the accounts were gone. The pages that once featured photos of herself, her dogs, her travels, and more suddenly became “not found.” How disappointing! 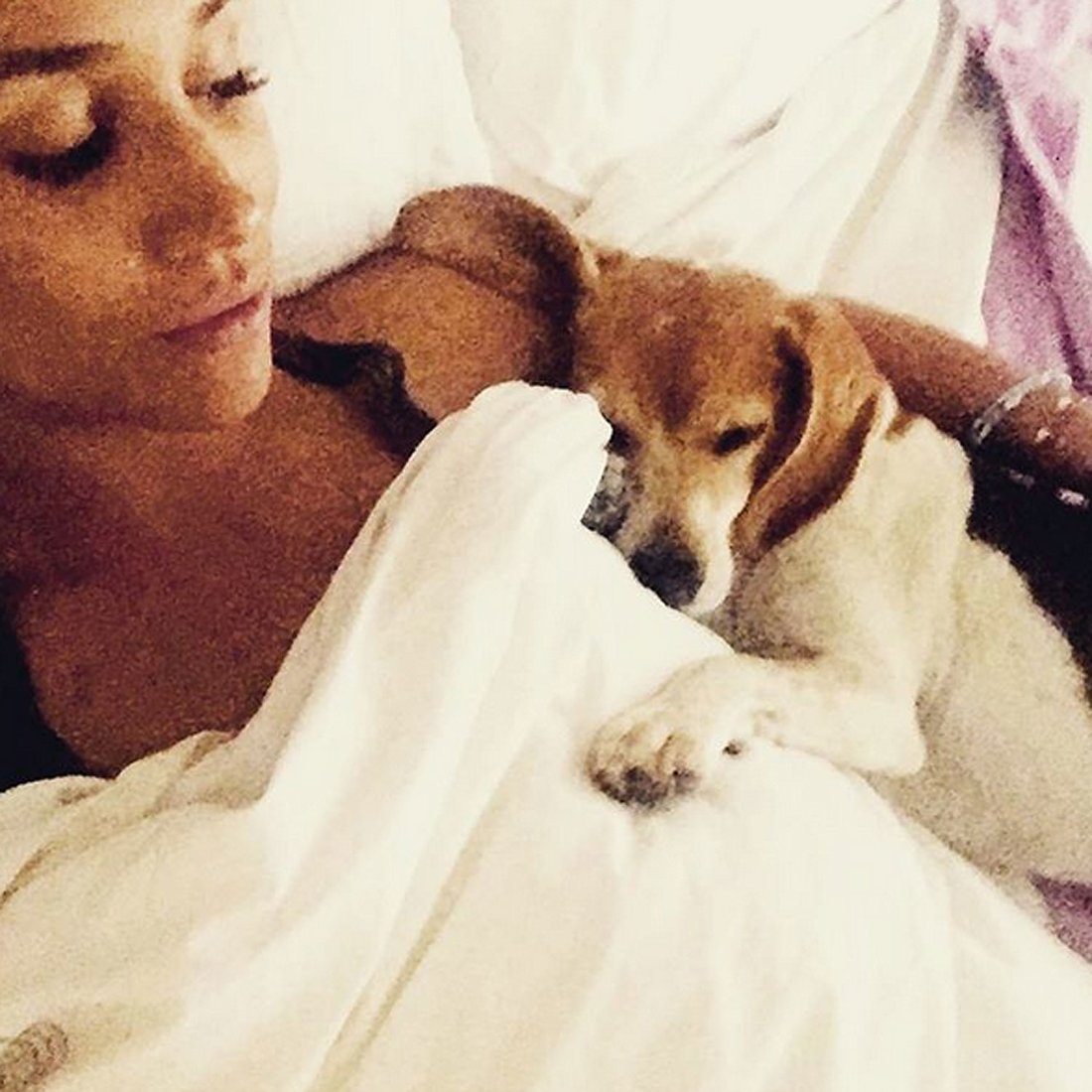 Even though Meghan hasn’t been too active on the accounts since becoming more in the spotlight, it was still great to take a look back at her life from when she was a Suits actress.

We’re not totally freaking out yet, though! Kensington Palace, Clarence House, and The Royal Family are all active on social media with accounts on Facebook, Twitter, and Instagram. It’s there where official announcements have been made, portraits have been shared, and any updates have been given. It’s there where we’re hoping to see photos from Meghan and Harry’s wedding day and more!

On top of all this, Meghan ended her personal blog called The Tig last year. A statement on the website read, “After close to three beautiful years on this adventure with you, it’s time to say goodbye to The Tig. What began as a passion project (my little engine that could) evolved into an amazing community of inspiration, support, fun and frivolity. You’ve made my days brighter and filled this experience with so much joy. Keep finding those Tig moments of discovery, keep laughing and taking risks, and keep being ‘the change you wish to see in the world.'”

She continued, “Above all, don’t ever forget your worth. As I’ve told you time and time again: you, my sweet friend, you are enough. Thank you for everything.” We’ll miss following your day-to-day life, Meghan!

Meghan Markle Will Get a Cool New Royal Title When She Marries Prince Harry (It Won’t Be Princess!)