Before she knew she’d become a princess, Meghan Markle was just your average girl trying to make it in the entertainment industry. TV host Wendy Williams said Prince Harry’s fiancée once tried to work at The Wendy Williams Show.

“She applied for a job here too, yeah,” Wendy revealed during the Wednesday, February 7 episode while talking with guest AnnaLynne McCord about Meghan’s guest appearance on her show 90210. In the video, Wendy calls Meghan a “random princess.”

This isn’t the first time Wendy has mentioned that Meghan wanted to work for her show. Back in December, she gave her whole-hearted opinion on the former Suits actress. “I respect Meghan Markle’s hustle and I respect her game. However, she’s a bit of a wild card, you know, because she goes from being the Deal or No Deal girl, so this is a girl looking for a game,” she said at the time. “And remember the story here at Wendy. She came here to Wendy to find out what she could do here. She’s been here, she’s been in our building, we have her DNA.”

Meghan isn’t ashamed of her past, in fact, she’s spoken out about her time at Deal or No Deal before. “I would put [Deal or No Deal] in the category of things I was doing while I was auditioning to try to make ends meet,” Meghan told Esquire in 2013. 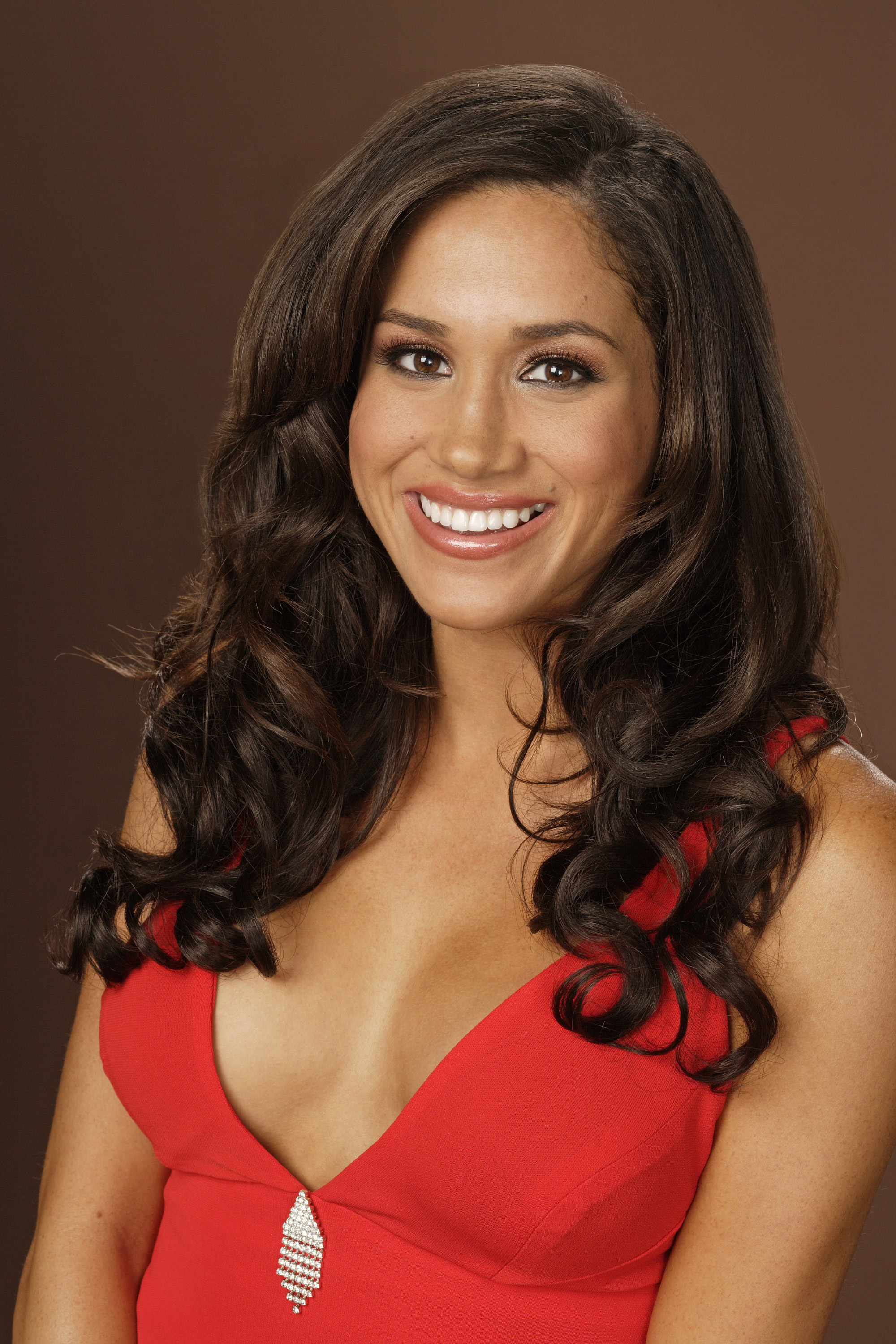 “I went from working in the US Embassy in Argentina to ending up on Deal. It’s run the gamut. Definitely working on Deal or No Deal was a learning experience, and it helped me to understand what I would rather be doing. So if that’s a way for me to gloss over that subject, then I will happily shift gears into something else,” she added.

Meghan Markle Had the Cutest Code Name for Prince Harry With Her ‘Suits’ Co-Stars!