They couldn’t come from more opposing walks of life, but according to a surprising new report from the Daily Mail, Prince Harry and his rumored fiancée, Meghan Markle are actually distant relatives.

The U.K. publication has gone way back in the pair’s family trees and claims the British prince and American actress are far-flung cousins. They are related through a late family member of Elizabeth Angela Marguerite Bowes-Lyon from the 15th century. Well, we did say far-flung, not first cousins!

According to the _ Daily Mail’s_ genealogical investigation, Meghan inherited the royal relation via her father’s side of the family, and Harry shares the link through Prince Charles’ line. Sifting through Meghan’s blood line on her dad, Thomas Markle’s, side all the way back 15 generations, the publication found Meghan and Prince Harry were both related to an English man named Ralph Bowes.

Dear old Ralph was the high sheriff of County Durham and even owned his own sprawling castle called Streatham Castle. Five generations later, Prince Harry’s side of the family tree welcomed Elizabeth Angela Marguerite Bowes-Lyon, who went on to become “The Queen Mother” after marrying King George VI. They raised two daughters together — Queen Elizabeth and Princess Margaret.

Prince Harry and Meghan shouldn’t feel too grossed out by the minuscule link. After all, Queen Elizabeth and Prince Philip are second cousins once removed via their shared relative, King Christian IX of Denmark. 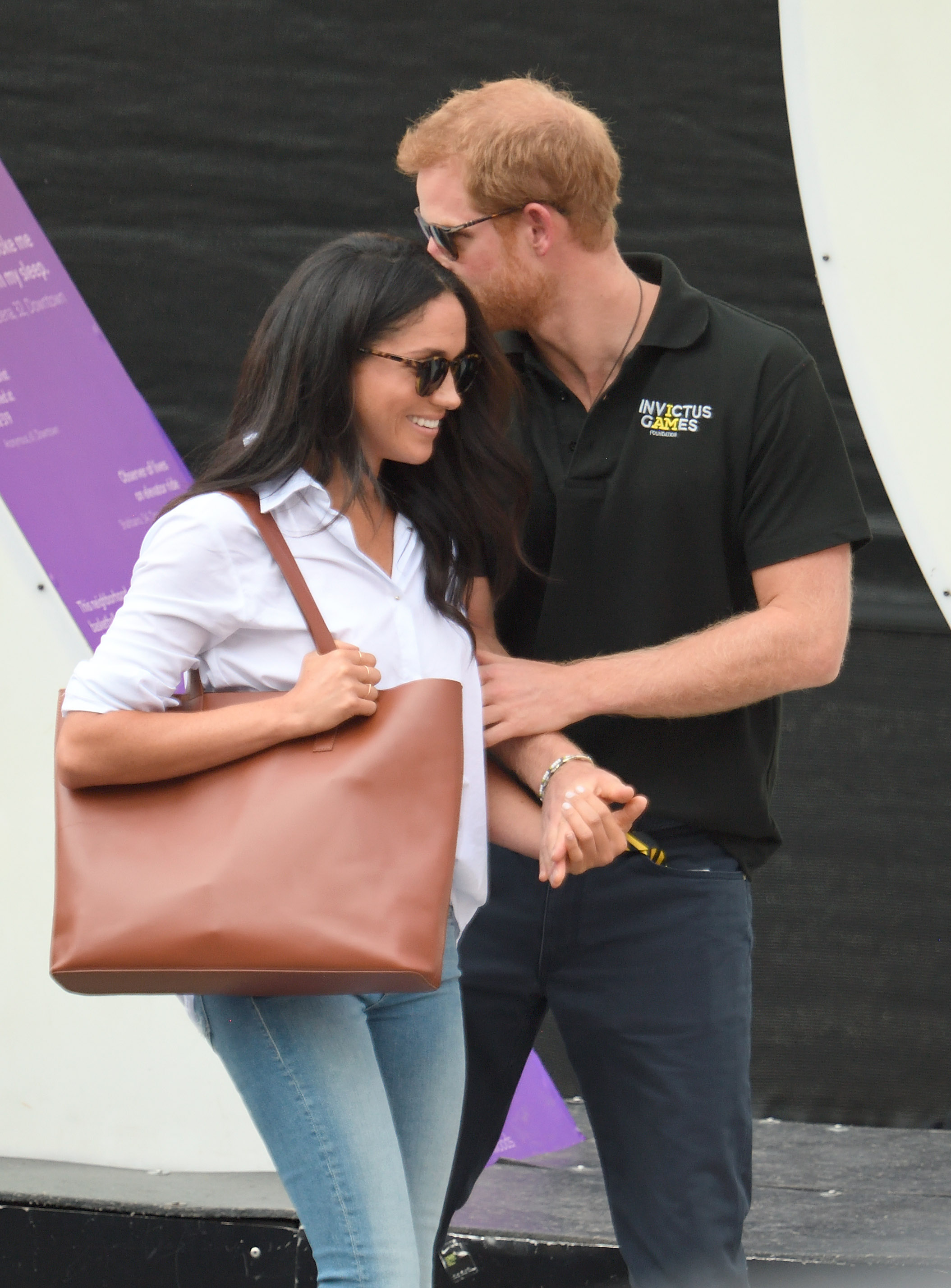 There’s also speculation Harry has asked Thomas for his daughter’s hand in marriage. “Tom loves Meghan more than anything and will support her on this journey, wherever it might lead. All he has ever wanted is for her to be happy.”