At the Academy of Country Music Awards on April 2, Keith Urban and Carrie Underwood gave a thrilling performance.

The two country stars treated the audience to another exciting performance of their hit song, “The Fighter,” when they took the stage in Las Vegas. Just weeks earlier, Carrie Underwood and Keith Urban brought the house down at the Grammys when they sang together in February. 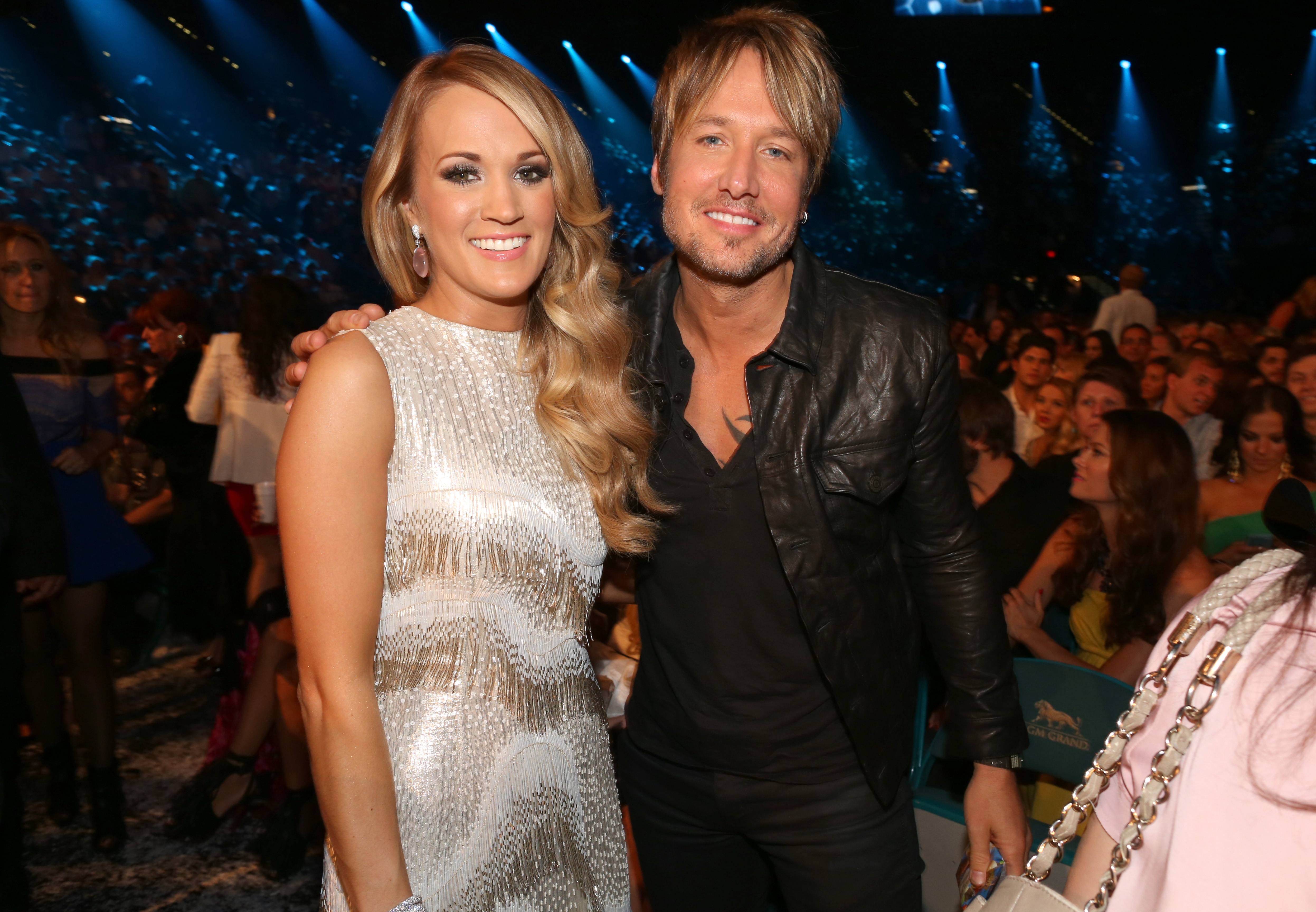 Keith Urban took the stage by himself first and sang his single “Blue Ain’t Your Color,” which was up for Single Record of the Year and Song of the Year. (Unfortunately for Urban, Florida Georgia Line’s “H.O.L.Y.” won the country duo the former and Thomas Rhett’s “Die a Happy Man,” landed Rhett the latter.)

MUST-SEE: See the Stars of ‘American Idol’ Then and Now 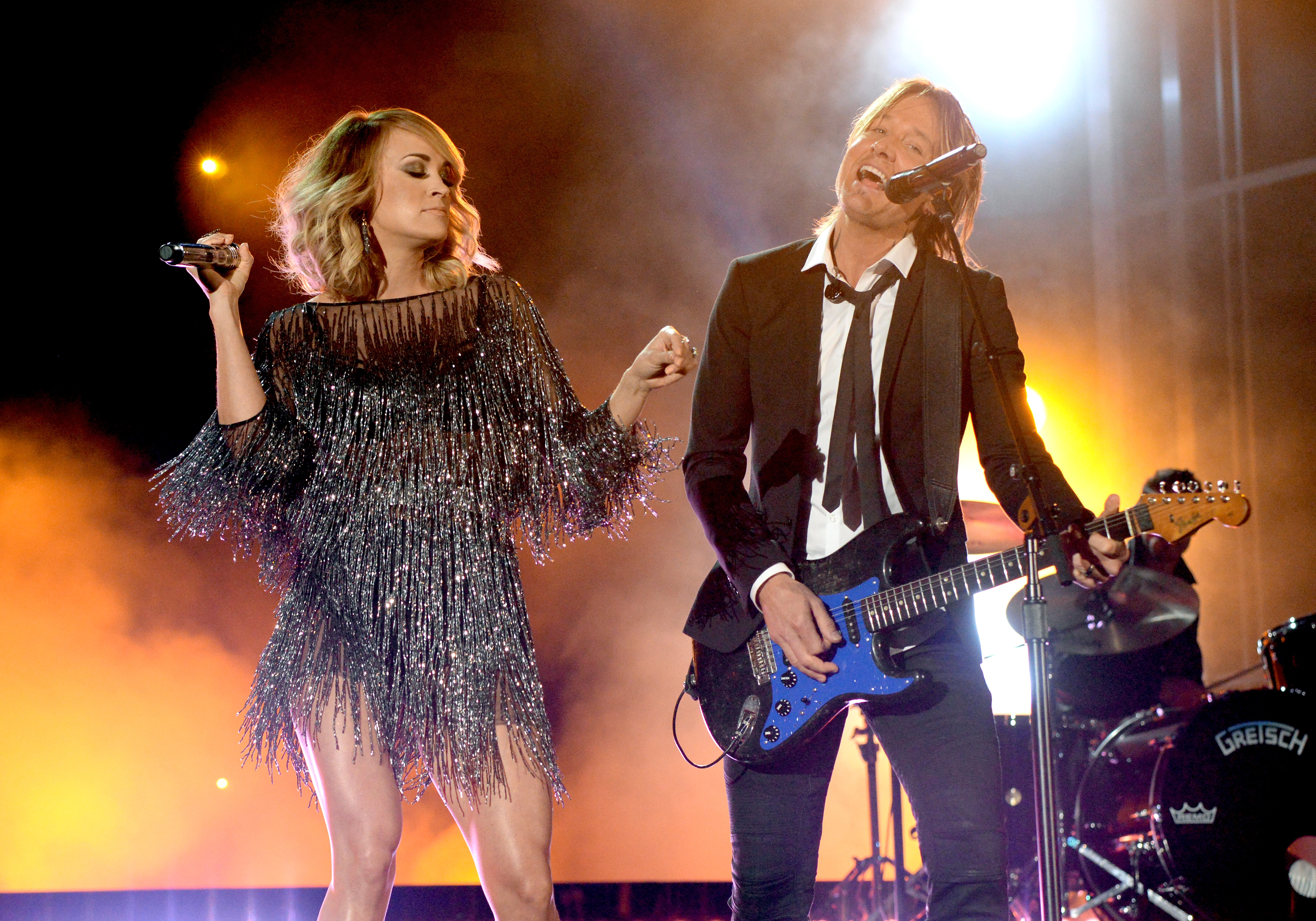 Underwood’s lack of success at this year’s ACMs outraged her fans, who took to Twitter and other social media to claim that voting was rigged after the “Church Bells” singer was snubbed. Interestingly, Underwood was the only female nominated for Entertainer of the Year. She was up against Aldean, Luke Bryan, Florida Georgia Line, and, funnily enough, Keith Urban.

But even if neither Underwood nor Urban took home a trophy, there’s no doubt they totally shone at this year’s ceremony. In a silver fringe dress, Underwood literally sparkled on stage. And Keith Urban and Nicole Kidman looked like an image of marital bliss after Urban revealed that he had written “The Fighter” about their relationship. On the red carpet, Nicole Kidman divulged that she was so touched by her husband that she started to cry when he first showed her the song.

MUST-SEE: 14 Country Music Stars Who Were the Most Adorable Kids 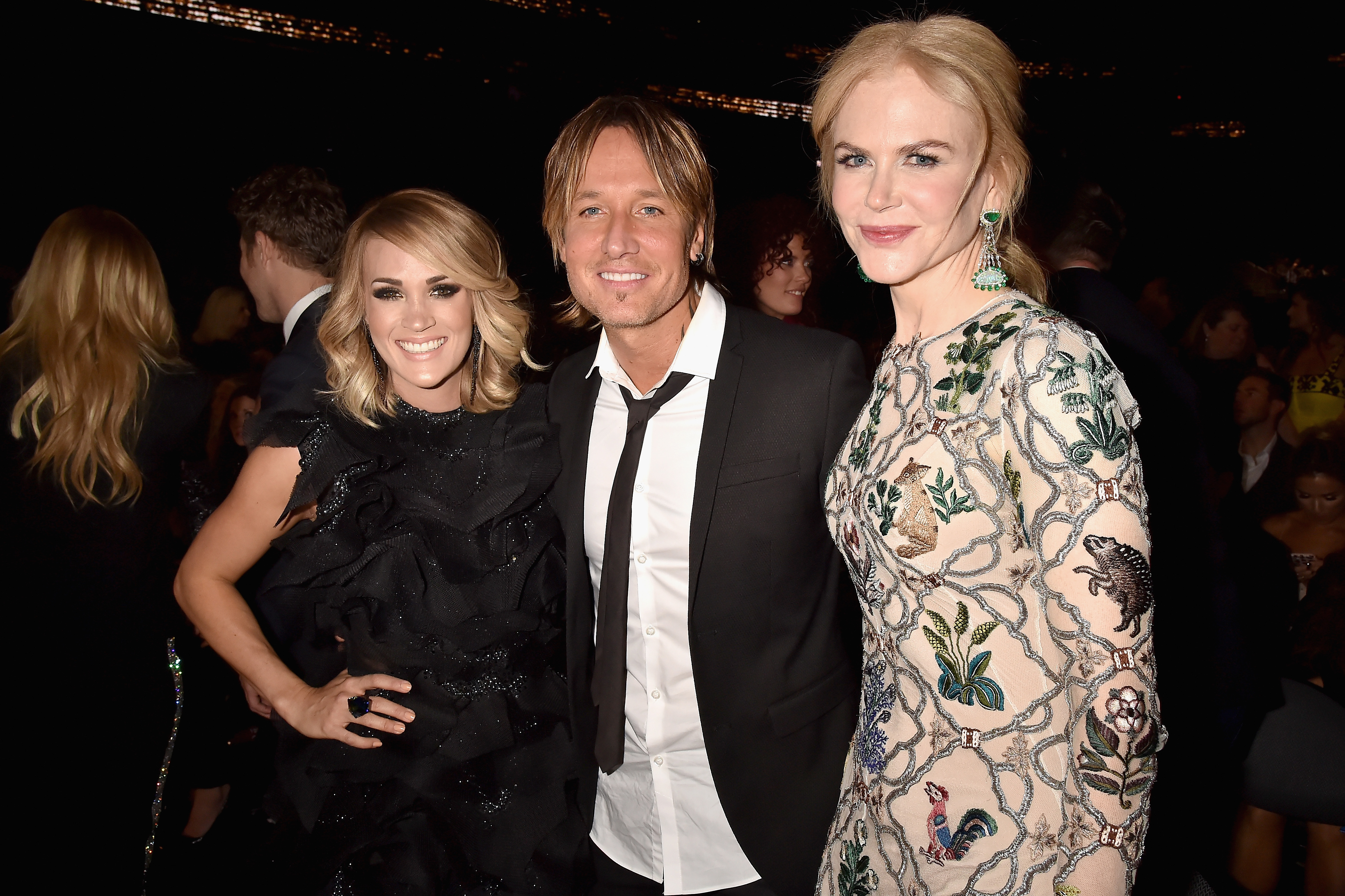 Both singers are fresh off new album releases and world tours, so even if this wasn’t their night, they’re still winners in our books!

Watch the full video below!:

Carrie Underwood Is Taking a Break From Singing

Carrie Underwood Wakes Up to the Sounds of Sirens

Keith Urban Played Hard To Get While Dating Nicole Kidman

NEXT: See Carrie Underwood’s Son’s Cutest Moments Through The Years