Who else remembers a time when no one knew what the internet was? Katie Couric sure does. The former TODAY show anchor recently took to Instagram to share a hilarious throwback video from 1994 in which she gets totally confused over what exactly the internet is while chatting on-air with former co-host Bryant Gumbel and former anchor Elizabeth Vargas. Check out the video above to see the funny moment!

“Happy Thursday, everyone! Remember when we didn’t know what internet was?” Katie asked her followers in the caption of her video post. “Crazy to think about now, right? #ThrowbackThursday #TBT #1994 #CanYouExplainWhatInternetIs. P.S. As usual, NICE HAIR!” 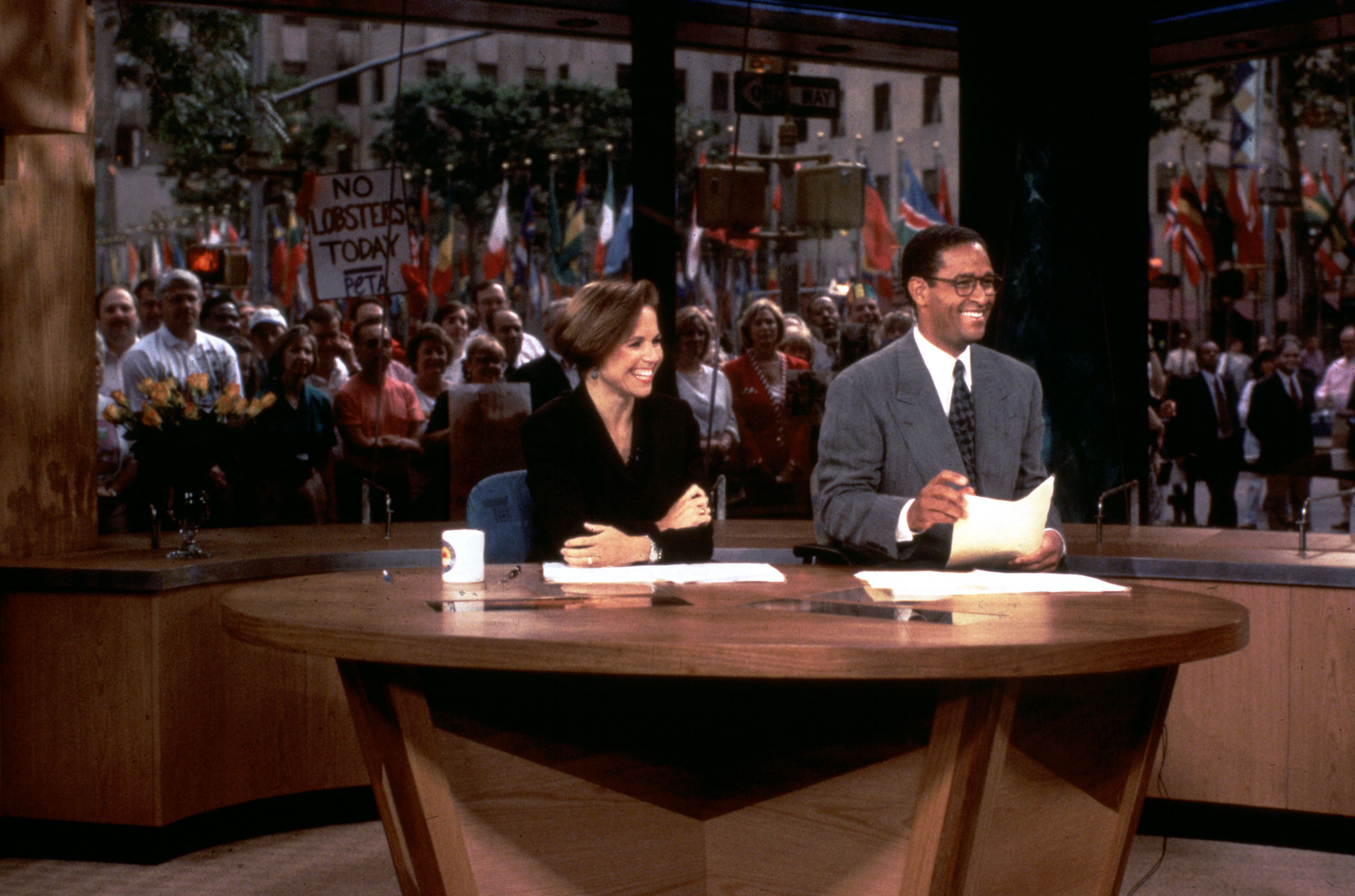 Katie Couric and Bryant Gumbel in 1994 on the set of Today. (Photo Credit: Getty Images)

Nowadays, the 61-year-old journalist is working on a new show, America Inside Out With Katie Couric, on the National Geographic Channel. The program features six one-hour episodes in which Couric discusses current topics, involving religion, race, and the nation’s current political climate. “If you missed last night’s episode of #AmericaInsideOut, we explored what tech is doing to our brains and our humanity,” she added in her caption of the funny video. Back in 1994, Couric probably had no idea internet technology would get this big.

“I’ve been feeling very anxious these days. These are very tense times. We all seem to be in a bubble, often working, living, and socializing with people who are just like us. It has weakened our empathy muscle,” Couric previously explained to AARP The Magazine in a recent interview about her new show. “We all want to be valued and productive, and we only want the best for our families. We all want to be heard. Now, all we have to do is listen.”

Katie Couric Opens up About “Gross” Sexism Throughout Her TV Career