We just love it when the royals dip into their impressive treasure trove of jewels. On Tuesday, December 6, Kate Middleton made a sparkling entrance to the queen’s annual diplomatic reception held at Buckingham Palace with one of the dynasty’s most iconic pieces.

Kate, who is pregnant with her third child, paid tribute to Princess Diana by donning her favorite tiara — the Queen Mary’s lover’s knot tiara, which is also referred to as the Cambridge lover’s knot tiara. She paired the statement headpiece with pearl-drop earrings and a stunning diamond necklace. 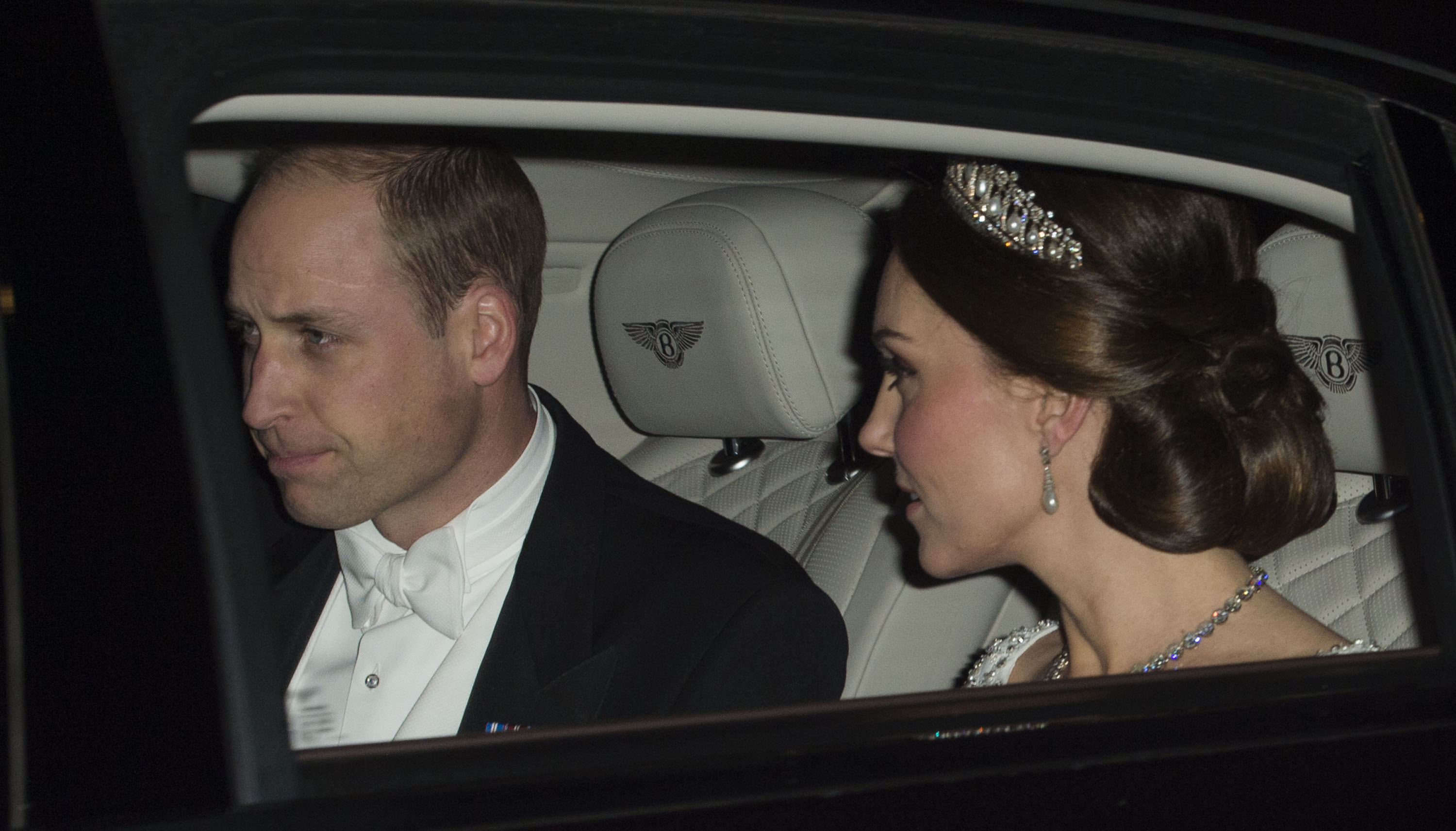 Although only the top of her gown could be seen as she arrived in a chauffeur-driven Bentley, fans were given a glimpse of her embellished white dress. The 35-year-old’s brunette locks were swept up into an elegant chignon so her impressive diamond jewels could take pride of place.

The show-stopping tiara is an heirloom headpiece that used to belong to the queen who inherited it from her grandmother Queen Mary, before giving it to Diana as a present on her wedding day in 1981. It was worn by Diana on many occasions but returned to the monarch when Diana and Charles divorced in 1996. 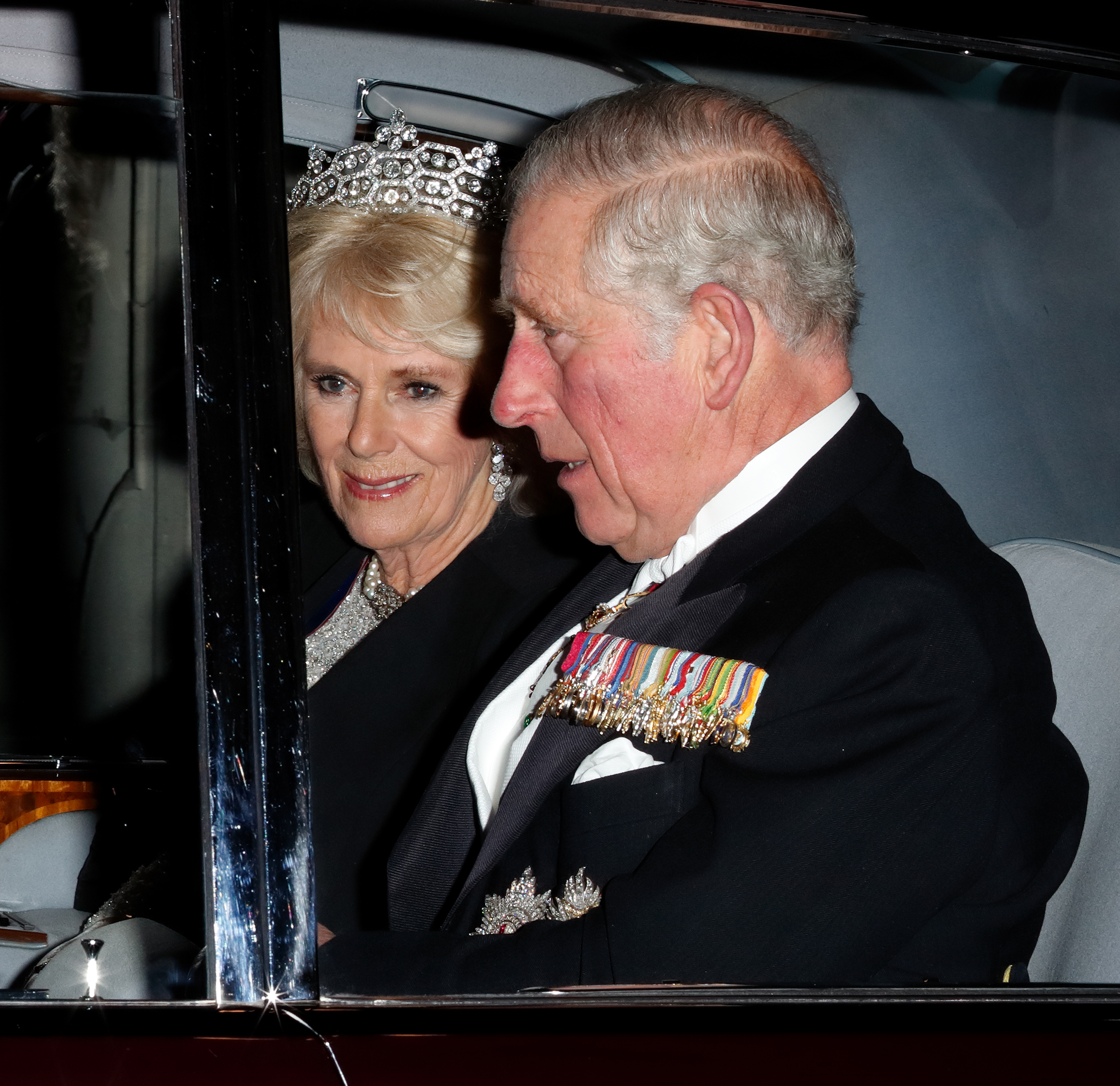 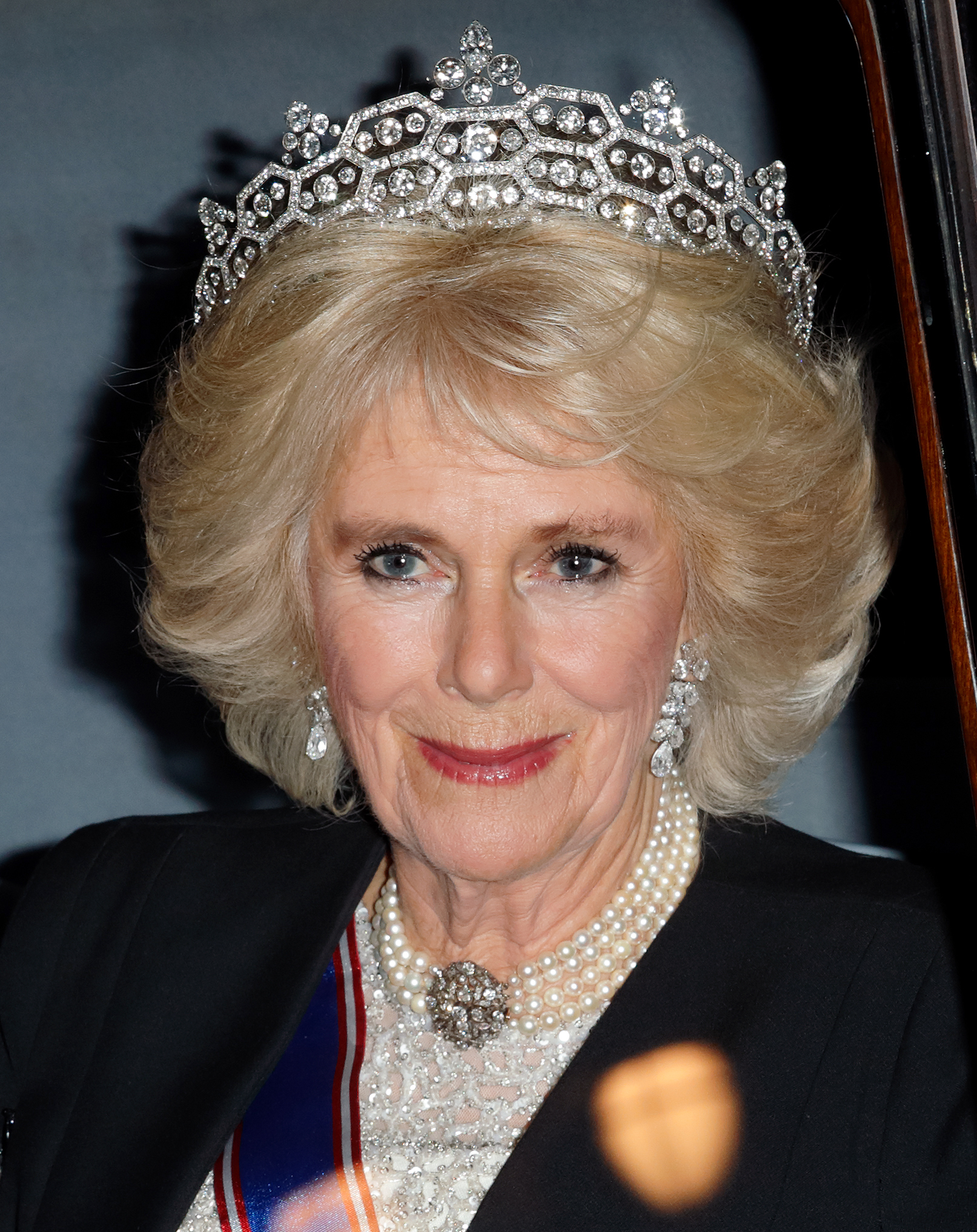 This week’s event was only the sixth time Kate’s been seen wearing a tiara since becoming a member of the royal family. She was last pictured wearing the glittering accessory at the 2016 diplomatic reception. The dinner is seen as the main diplomatic social event of the year in London. More than 15,00 public figures, politicians, and dignitaries are invited from 130 countries.

Last year, the key senior members posed for a portrait from within the bash, so here’s hoping they release a new one this year! 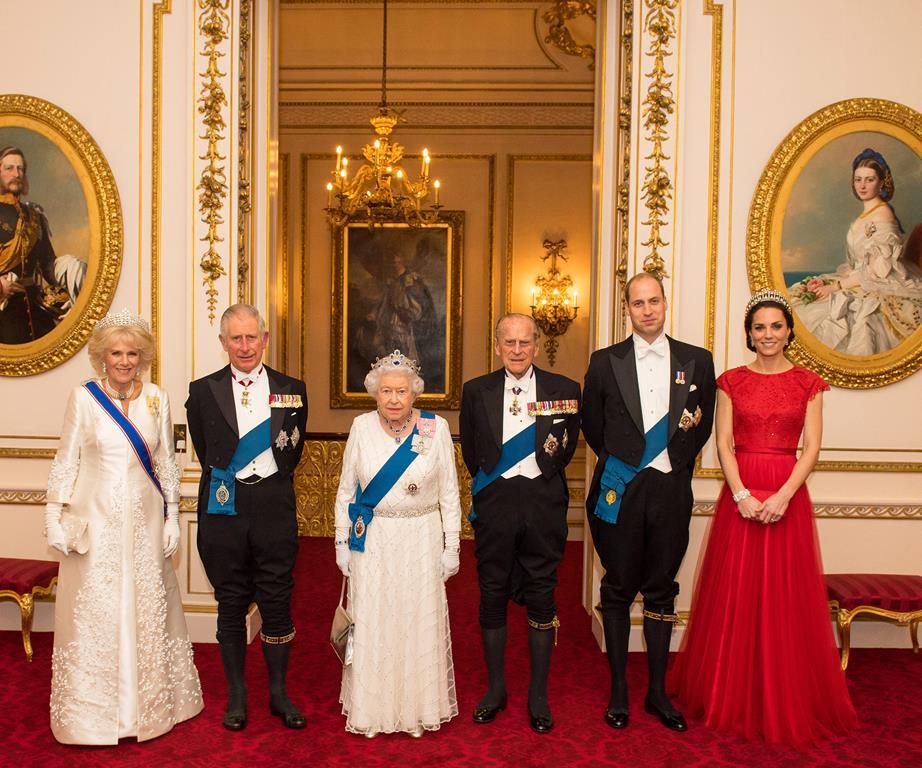 The senior royals posed for this portrait at last year’s event. (Photo Credit: Now to Love)

Why It’s Not Okay to ‘Bump-Shame’ Kate Middleton

This Is What Kate Middleton Wears to Other Weddings