Violet Affleck stepped out with her famous mom, Jennifer Garner, in Brentwood, California, on May 24, and we can’t get over how gorgeous 12-year-old Violet looks in the new pics. Watch the video above to see Violet all grown up!

Not only is Violet now almost as tall as her actress mama, but the preteen is also sporting cute new glasses and braces in her latest snapshots. We can assume Violet and Garner, 46, were out and about after Violet’s school day ended as Violet was seemingly dressed in a her school uniform. 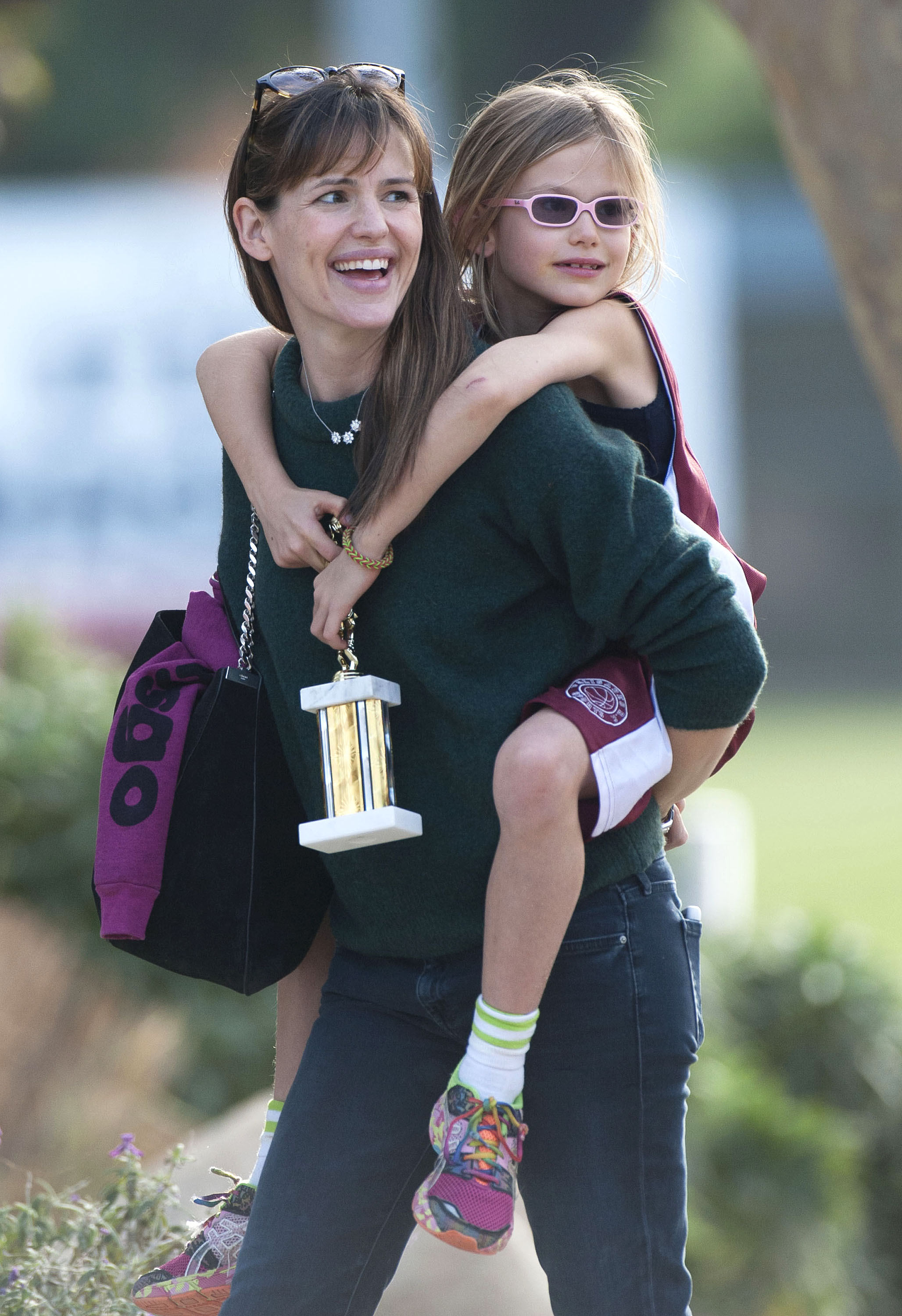 Garner welcomed eldest child Violet with ex-husband Ben Affleck back in 2005. The former couple are also parents to a nine-year-old daughter named Seraphina Affleck and a six-year-old son named Samuel Affleck. Garner and Affleck, 45, announced their split after 10 years of marriage in June 2015.

During a recent interview on The Ellen DeGeneres Show, Garner gushed about being a mother of three. “I love being a mom. I really do!” she said before sharing a funny story about the strange way she first found out she was expecting daughter Violet years ago. “I woke up that morning and I just knew, and I peed on the stick and it was so faint… those first few days it’s so faint, you can hardly tell,” she began. “So I was on my way to work and I called my doctor and said, ‘Can I come in and have a proper test?'” 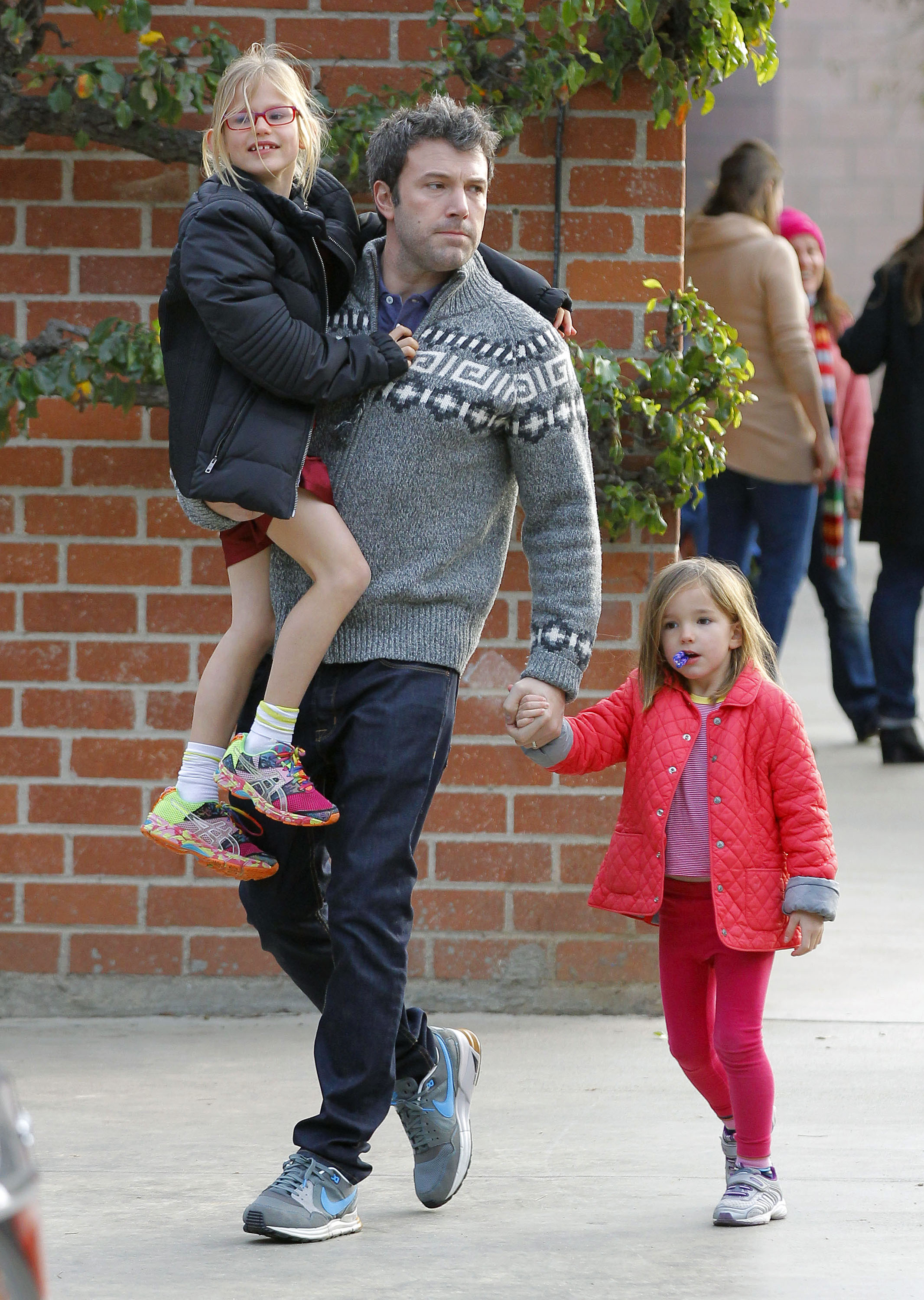 Ben with Violet and Seraphina in 2013. (Photo Credit: Getty Images)