Rumors have been swirling for weeks that Oprah Winfrey might run for president in 2020. But now, the media mogul herself has spoken out about the topic and confirmed she doesn’t really want be the next president. “I’ve always felt very secure and confident with myself in knowing what I could do and what I could not. And so it’s not something that interests me. I don’t have the DNA for it,” she recently told In Style magazine.

A few weeks ago, Oprah’s longtime boyfriend, Stedman Graham, candidly said the 63-year-old is “absolutely” interested in a political career. “It’s up to the people. She would absolutely do it,” he told the LA Times after Oprah accepted the coveted Cecil B. DeMille honor at the 2018 Golden Globes on Sunday, January 7. 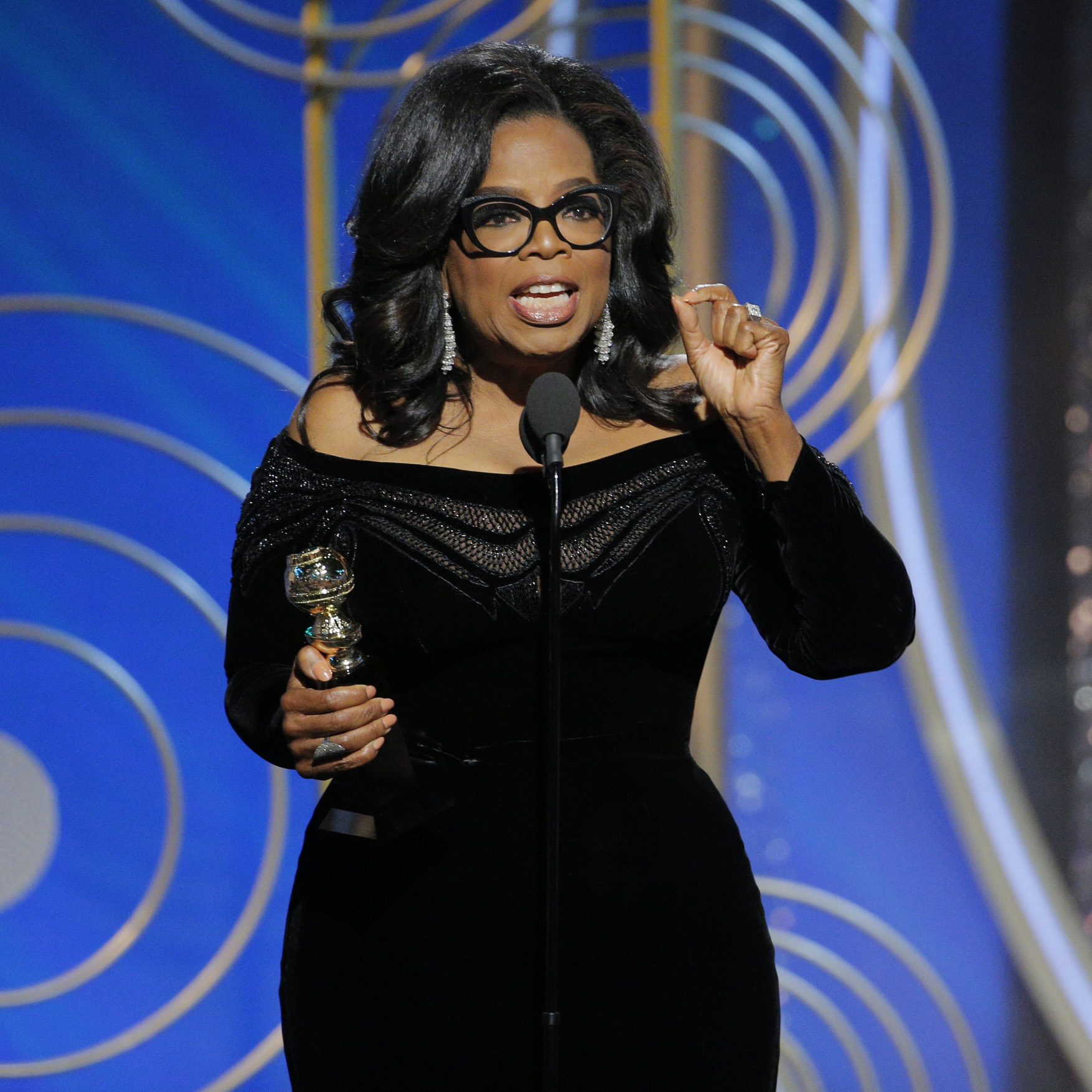 Meryl Streep then echoed Stedman’s sentiments after the award show when she told [The Washington Post](https://www.washingtonpost.com/news/business/wp/2018/01/08/meryl-streep-just-endorsed-an-oprah-winfrey-presidential-run/?utmterm=.9402e39fe426), “[Oprah] launched a rocket tonight. I want her to run for president. I don’t think she had any intention [of declaring]. But now she doesn’t have a choice.” Back in September, Oprah herself hinted at a possible presidential run with a cryptic tweet. At the time, the TV star retweeted an article written by the _New York Post about her taking over for current President Donald Trump in 2020 and wrote, “Thanks for your VOTE of confidence.”

According to Life & Style, Oprah’s closest confidants, Stedman, and best friend Gayle King, would love for her to run. “Gayle is her biggest and loudest supporter,” a friend told the magazine. “She would drop everything to help get Oprah elected.” The insider additionally revealed, “The night Trump won, some of her friends urged her to run in 2020.” 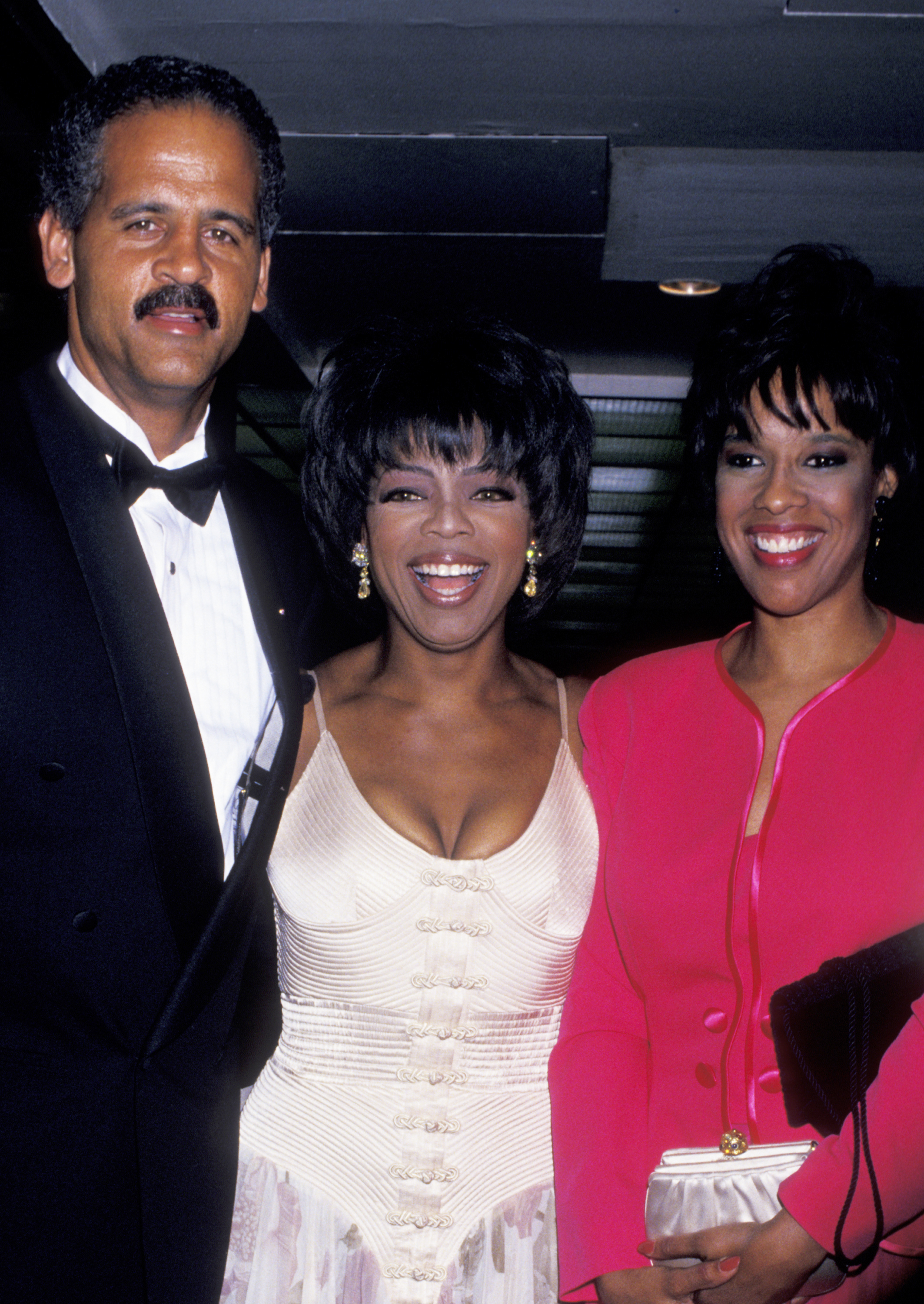 However, Oprah’s new statement to In Style isn’t the first time she’s shut down rumors of her interest in government work. “I will never run for public office. That’s a pretty definitive thing,” she once said in an interview on the The Hollywood Reporter‘s “Awards Chatter” podcast. When asked if she thought she could beat Trump if he tried for a second term in 2020, she candidly replied, “I don’t know. I don’t know the answer to that. But I’ll never have to know the answer to that because I will never run for public office.”

But, earlier in 2016, Oprah acknowledged that Trump being nominated without military or political experience really had her second-guessing whether or not she was qualified for a presidential gig. “I actually never considered the question, even the possibility. I thought, ‘Oh, gee, I don’t have the experience, I don’t know enough,'” she said. “And now I’m thinking, ‘Oh.'” In the past, Trump has even said that Oprah would be his ideal running mate!

Oprah has previously publicly supported Democrats and is good friends with former President Barack and First Lady Michelle Obama. Following Donald’s inauguration in January 2017, Oprah even went on vacation with the Obamas! When asked to talk about their trip, she exclaimed, “I can’t talk about it, I can’t talk about it! What happens on the boat, stays on the boat.” Guess we’ll just have to see if Oprah really decides to run for office!

Oprah Winfrey Reveals Her Key to Happiness: “Do the Work That Comes From Your Soul” (EXCLUSIVE)

Oprah Winfrey Opens up About Her Difficult Weight Loss

See the Most Expensive Items Ever Featured on Oprah Winfrey’s List of Favorite Things!