He seemingly doesn’t believe in marriage, but that doesn’t make Hugh Grant any less of a family man. In fact, it was just revealed that the Golden Globe-winning actor is expecting his fifth child! Hugh’s Swedish TV producer girlfriend, Anna Eberstein, debuted her baby bump as she and Hugh walked the red carpet at the Golden Globes on Sunday, January 7. The couple already has two kids together, a 5-year-old son named John Mungo and a 2-year-old daughter whose name has never been revealed.

Here’s where it gets a bit messy — the 57-year-old actor also has two other kids with restaurant receptionist, Tinglan Hong. The births of Tinglan’s kids are interspersed with the births of Anna’s kids. Hugh welcomed a daughter named Tabitha with Tinglan in 2011, then welcomed John with Anna, then welcomed a son named Felix with Tinglan in 2013, and now he’s back with Anna. (Confused yet?) 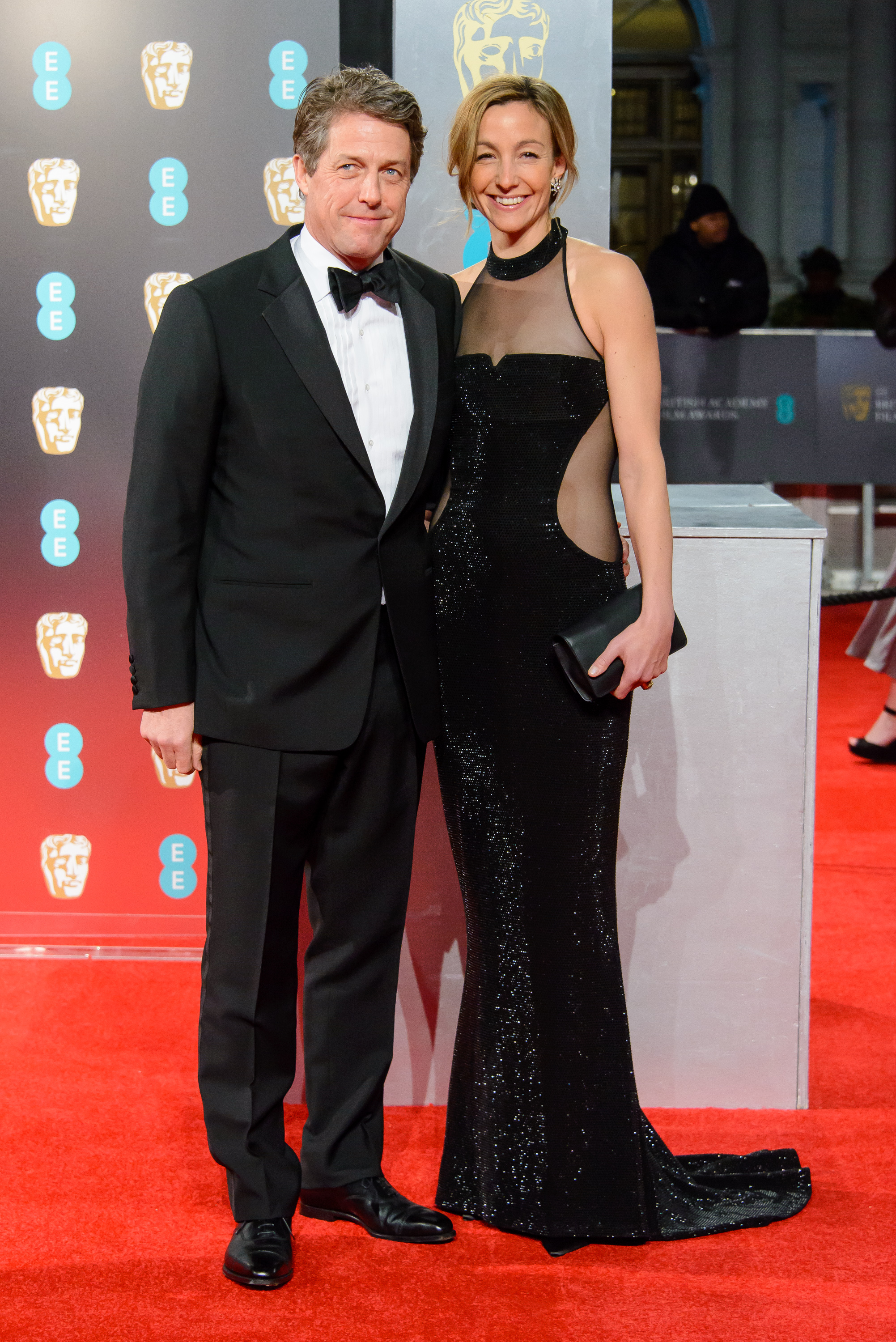 It sounds like Hugh was never in a rush to pop the question to either woman. In 2016, he told Howard Stern that he’s ambivalent about monogamy. “I can see the lovely aspect if you marry exactly the right person — your best friend — and it’s cozy and it’s lovely, but people make so many mistakes,” he said. “I think there’s something unromantic about marriage. You’re closing yourself off.”

Hugh’s kids are rarely captured on film — which is probably a good thing, for their sake — but he has been spotted out and about many times with his godson, Damian Hurley. The now-15-year-old is the son of The Royals star Elizabeth Hurley, whom Hugh dated from 1987 to 2000. 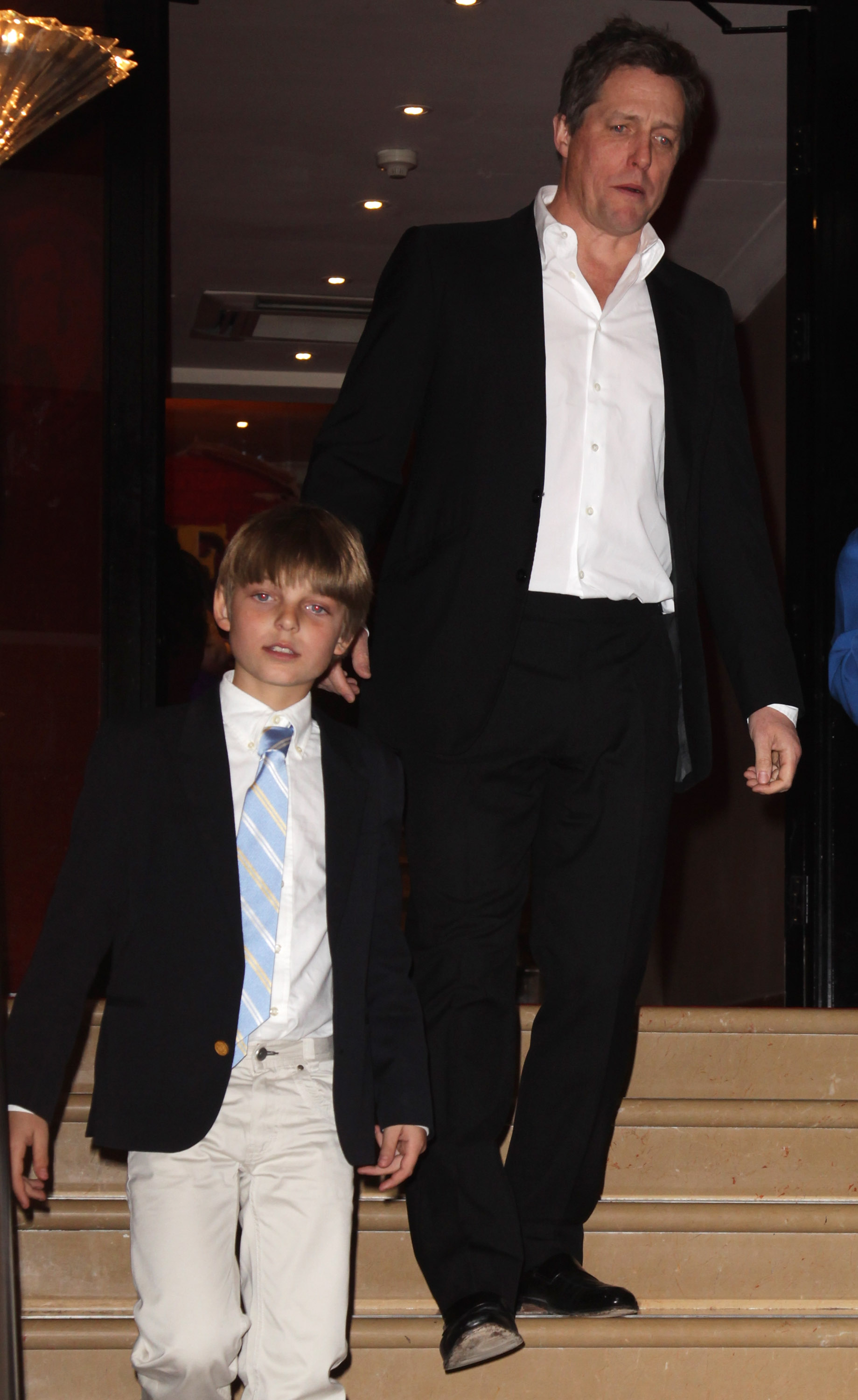 Of course, Hugh isn’t a full-time dad — he’s still acting. He was the rom-com king for a while thanks to films such as Four Weddings and a Funeral, Notting Hill, Bridget Jones’s Diary, and Music & Lyrics. (That was him singing in Music & Lyrics, by the way, though he did admit his voice was Auto-Tuned.) Lately, though, he’s been sticking to other lighthearted genres with films such as The Man From U.N.C.L.E., Florence Foster Jenkins, and Paddington 2. In fact, we’re betting he’s only doing children’s movies because he’s got four (and soon five) young fans!

According to John Legend, Little Luna Isn’t Ready to Be a Big Sister!