Eagle-eyed royal fans have noticed that Prince William and Kate Middleton often refrain from showing PDA or even holding hands while at public events. But now that Prince Harry and Meghan Markle have made their official debut as a couple, people have been surprised by how much canoodling the couple has done in front of the cameras. So, what’s with the double standard?

Luckily, Harper’s Bazaar Australia has answered our prayers and thoroughly explained why Harry, 33, and Meghan, 36, seem to be able to flaunt their love while William, 35, and Kate, also 35, choose to be much more demure. According to the outlet, there are several reasons for the discrepancy…

1. Harry and Meghan’s PDA didn’t occur while they were working

The biggest reason why Kate and William refrain from public displays of affection is… they’re just being professional! “There is no actual etiquette or royal protocol that says the couple must refrain from PDA. The likely reasoning is more that while traveling on a tour such as the India trip, technically the couple are working representatives of the British Monarchy. The couple are likely to show very little PDA, if any, to remain professional during their designated roles abroad,” royal etiquette expert Myka Meier once said. 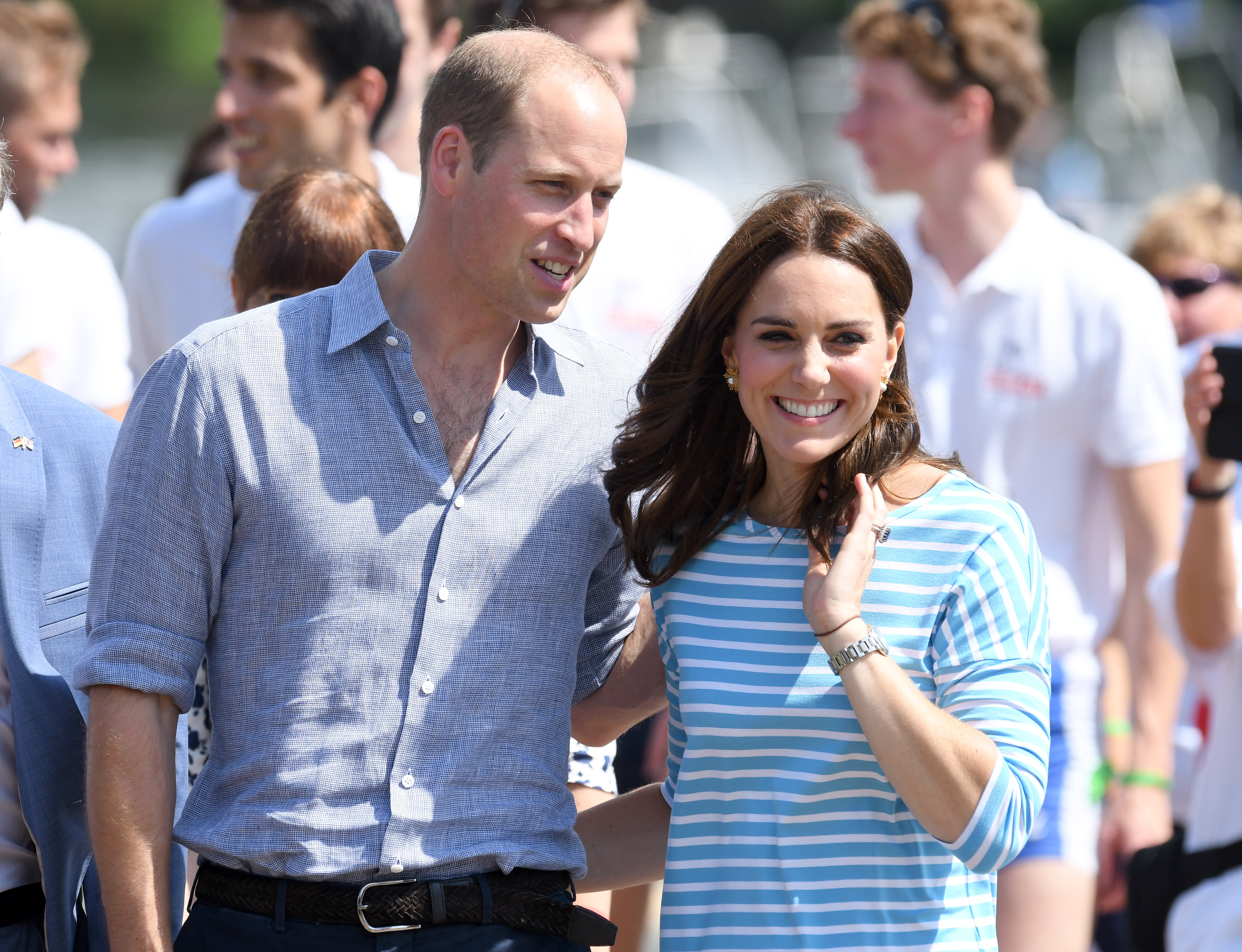 So, when Harry and Meghan were caught holding hands and cuddling during an Invictus Games event in late September, they technically had a PDA loophole because it wasn’t an official royal outing. “When Harry was there to open the Games and to meet with officials, he was ‘working,’ but when he was just attending games with Meghan, he was ‘off duty.’ Meghan, similarly, isn’t a royal (yet), so she was not there on business — just for leisure,” Harper’s Bazaar Australia journalist Mahalia Chang explained. Fascinating, right?!

2. Kate and William are more visible than Meghan and Harry

It is, of course, important to note that Kate and William have already been married for more than six years while Harry and Meghan are still just dating (for now!) So while Kate and William regularly attend official royal events together, Harry and Meghan just made their public debut this fall. Furthermore, William and Kate are preparing to one day run the monarchy as King and Queen of England while Harry is now sixth in line to the throne. Naturally, Harry is able to be a bit more frivolous with his actions, including showing PDA with his stunning girlfriend.

3. William and Kate have less to prove than Harry and Meghan

The world has been infatuated with Kate and William’s love story since way back in the early 2000s. And now that they’ve been happily married for several years — and are nearly parents-of-three! — the couple doesn’t need to be constantly reminding fans that they are smitten. Meghan is relatively new to the royal scene so she and Harry probably wanted to publicly affirm that their relationship is the real-deal by hand-holding, canoodling, and even kissing at the Invictus Games. Makes sense! 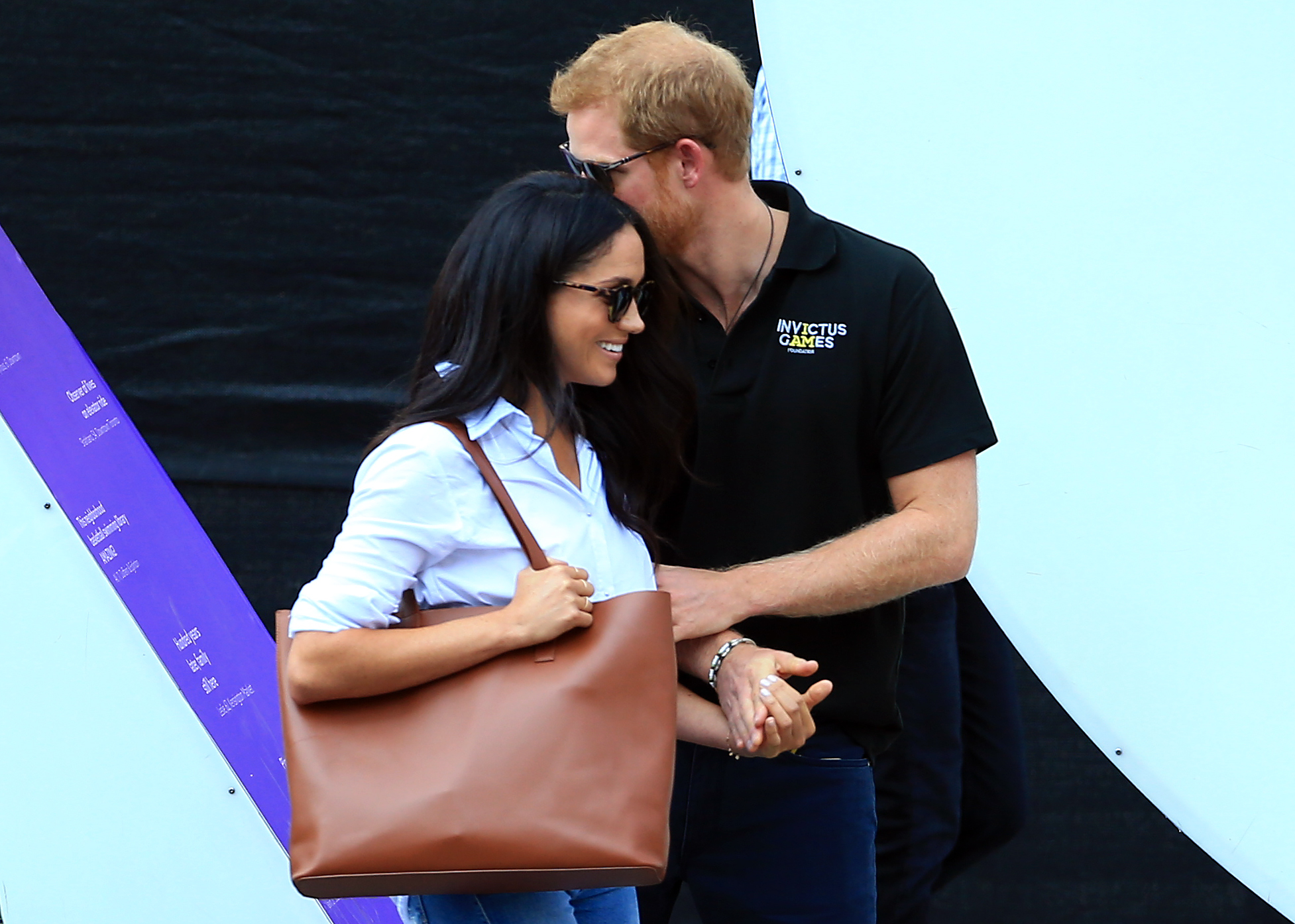