Bishop Michael Curry, the standout star of Prince Harry and Meghan Markle’s royal wedding, has revealed the moment when he knew that the new Duke and Duchess of Sussex’s love was the real deal.

Speaking in an interview with Us Weekly, he explained, “I remember thinking after the sermon, once I preached the sermon, I said, ‘These two people love each other.’ They look at each other and their love brought the rest of us together.” 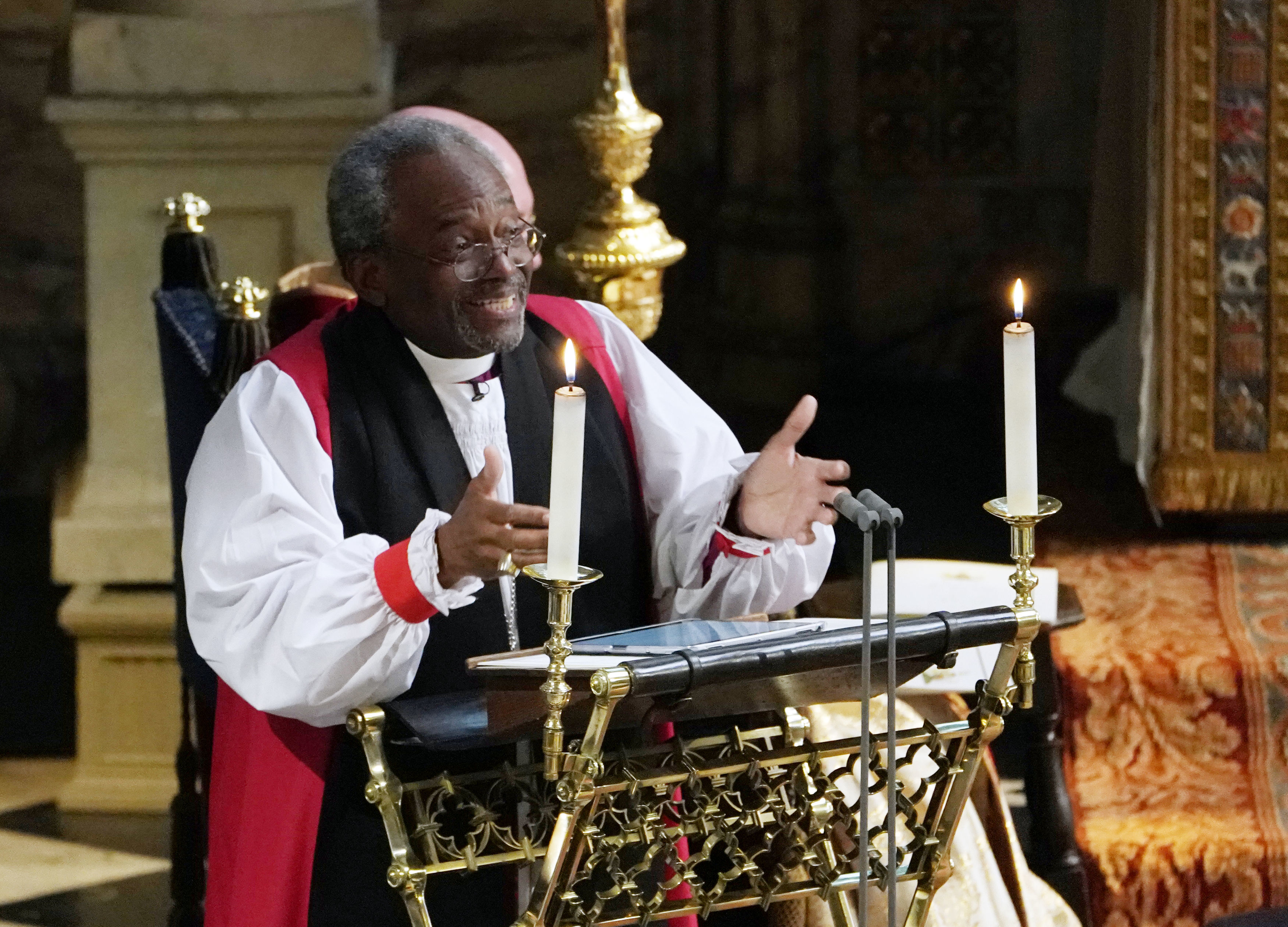 Though the Bishop, who is based in Chicago, was not able to spend much time with the couple before he took to the pulpit of St. George’s Chapel in Windsor Castle, he spoke eloquently about the significance of Harry and Meghan’s wedding, which was watched by millions of people around the world.

Though the bride and groom chose the scripture passage that was read in their ceremony (which was taken from the Song of Solomon), Bishop Curry explained that he was given “free rein” for his sermon — and that he had no idea his words would elicit such a strong response around the world.

“I honestly didn’t know what reaction there was to the sermon for almost 24 hours, because I had gone to a service,” he said. “I didn’t know the sermon connected. I really didn’t. I’d say what surprised me, but in a hopeful way, for some reason the message of love resonated, which tells me we all are longing not only to be loved but to actually be people of love.”

This post was written by Katie Rosseinsky. It originally appeared on our sister site, Grazia Daily.