It’s official: Billy Joel is now a father of three beautiful girls! The iconic 68-year-old crooner welcomed his third daughter on October 22 with his 35-year-old wife, Alexis Roderick, less than one week after the world found out they were expecting. That means they kept it a secret for a full nine months! 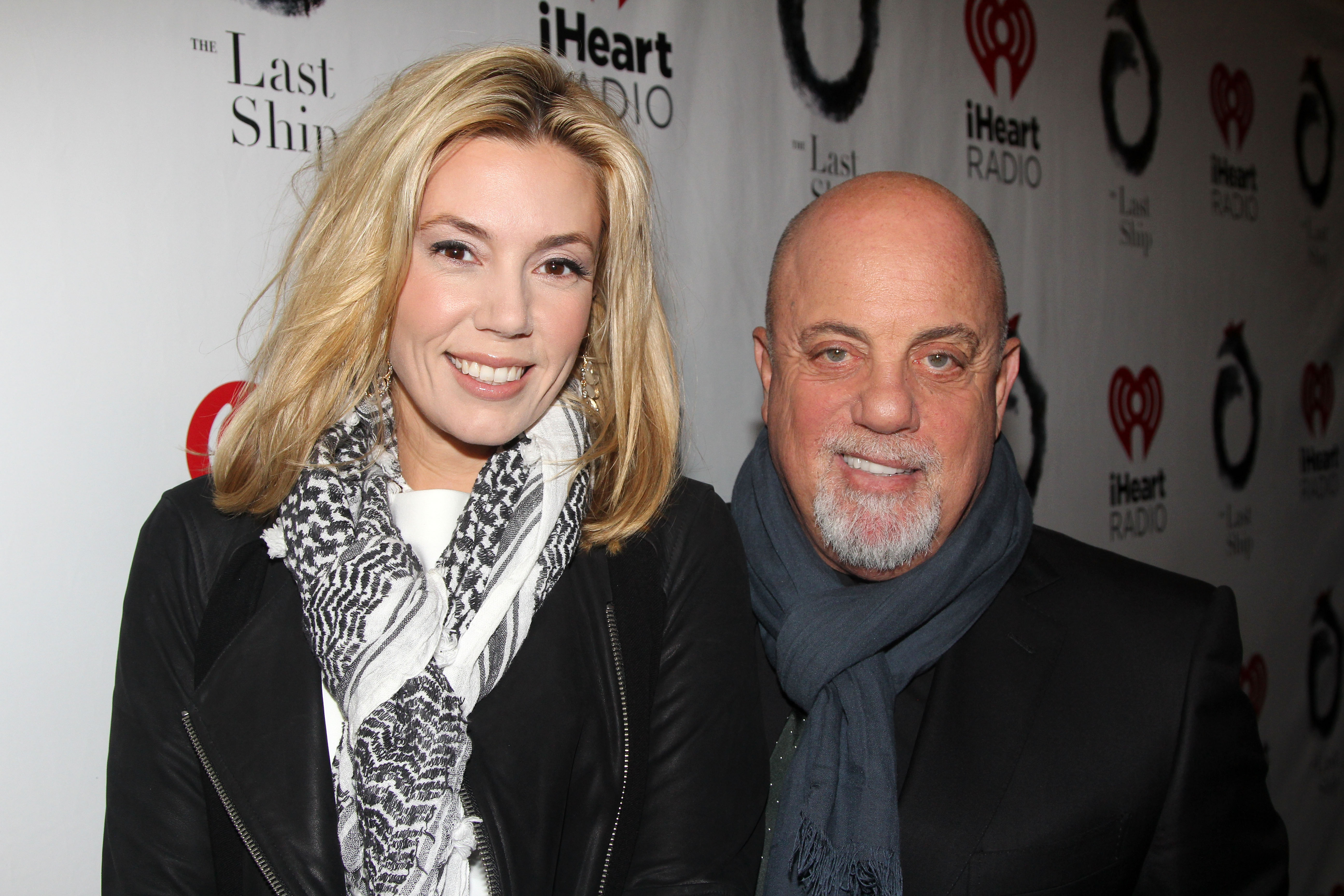 The duo revealed to People that their bundle of joy was born at 7:50 p.m. weighing 7 pounds 3 ounces. The little cutie is named Remy Anne Joel. “Sunday night, Billy and Alexis Joel welcomed Remy Anne into their family,” explained Billy’s rep. “Alexis and Remy are doing well, and everyone is thrilled.” The baby girl was born in New York University Hospital with the help of Dr. Ashley Roman and seems to be happy and healthy!

Billy announced the happy news with an absolutely adorable photo holding his pride and joy. The sweet infant is wearing a soft pink onesie and a little cap with her precious name monogrammed on it. She looks totally at ease in her father’s arms while he appears to be overjoyed. Looks like we have a daddy’s girl on our hands already! People has the exclusive pics, here.

Remy is Billy’s second child with Alexis, who he began dating in 2009 and married in 2015. Their first daughter, Dela Rose Joel, was born just one month after their wedding ceremony, so clearly they have a thing for surprises! Alexis is Billy’s fourth wife, but he also has a child with his second wife, Christie Brinkley. Alexa Ray Joel is now 31 years old (yes, just four years younger than his wife) and followed in her father’s footsteps to become a musician.

Why Did the Original Becky Leave ‘Roseanne’? Get the Details!