We’re still toasting our teacups in celebration of Prince Harry and Meghan Markle’s engagement news. As the soon-to-be duke and duchess share their love story with the world, it’s easy to see just how smitten they are with each other.

Breaking with royal protocol, Meghan and Harry were showing PDA all over the place as they strolled hand-in-hand around the Sunken Gardens during their engagement photo call this week. And their real, raw, and downright hilarious engagement interview was unlike anything we’ve ever seen before from the royal family.

But, what about the other British royals and their respective marriages?

Now to Love spoke exclusively with Louise Mahler, leadership influencer and body language expert, (the genius woman who perfectly predicted the order of the top three for both The Bachleor Australia and Bachelorette Australia finales) as she weighs in on the key players, and reveals some fascinating insights into their relationships…

Most of their relationship has played out behind closed doors, but this week, the world was finally gifted with a very generous serving of Prince Harry and Meghan Markle’s romance. Louise says Prince Harry was very nervous during the photo call, but was much more at ease during his engagement interview with the BBC.

“Walking out to the cameras, both were looking down expressing overwhelming anxiety, but this was contrasted by a strong and determined stride from both of them,” she tells us. “Harry never puts his hand in his jacket, you can tell he’s on edge. I think Harry was genuinely nervous with the high breath and uncomfortable eye contact.” 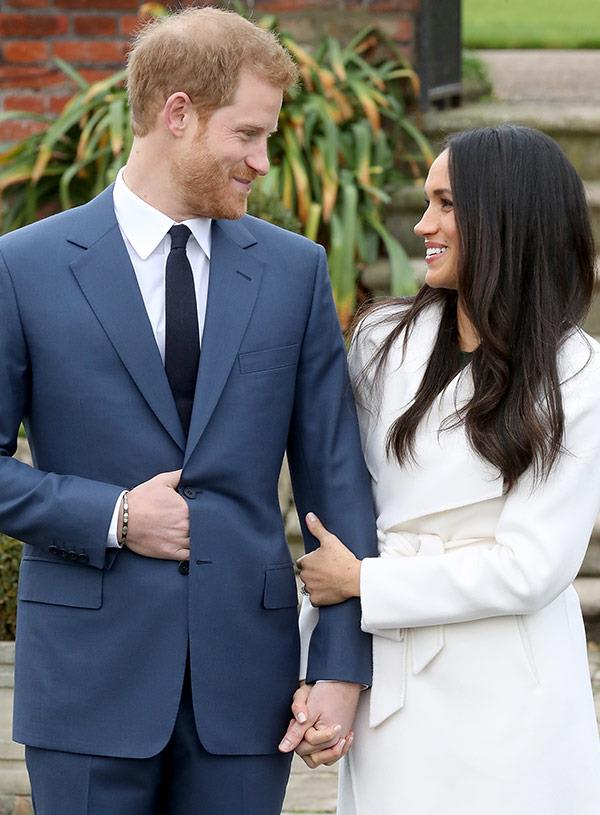 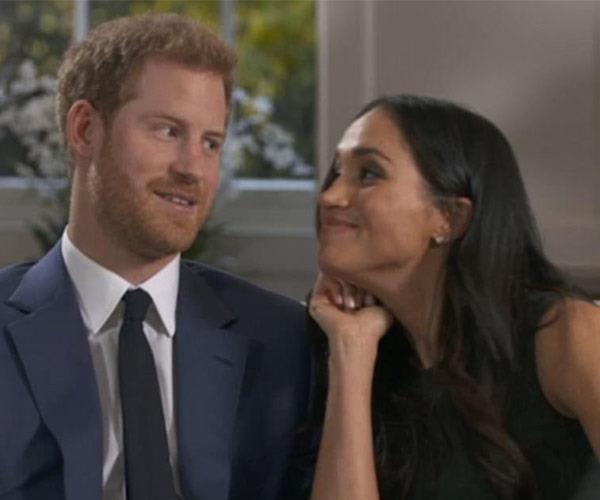 The couple have a great chemistry and love joking about. (Photo Credit: Now to Love)

Meghan was quick to put her fiancé at ease, gently rubbing his arm and always keeping him close by her side.

“Megan held onto Harry, slightly behind him and pulling her hair aside. This is a confident, strong actress and an experienced public performer. You can tell they had thought about this ‘performance’ as it felt slightly rehearsed,” she adds.

Analyzing their first public appearance back in September at the Invictus Games, Louise reveals Meghan was on high alert. “She’s new to the game and does not want to do anything wrong, so she is often looking down or away.”

“Harry is always there for her, leaning towards her, holding her hand, or embracing her. He is protecting her constantly.”

They live their life in the public eye, but despite the pressure of being one of the most high-profile royal pairs, Louise thinks Prince William and Kate Middleton are stronger than ever.

“Are they the most professional couple on the planet? He would kill for her, and she worships him. Seriously, you cannot fault these two,” she says of the way they interact. 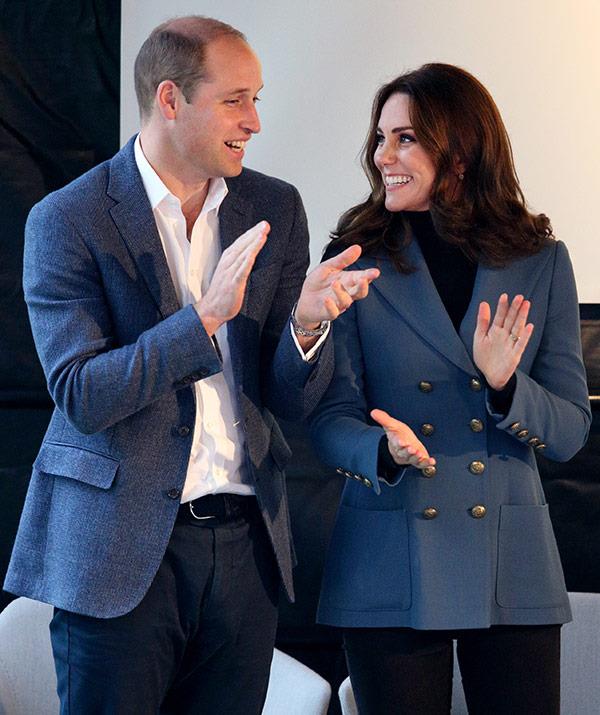 Behold! This is what poetry in motion looks like. (Photo Credit: Now to Love)

In fact, they are so in sync that their patterns are like “poetry in motion.” Swoon!

Queen Elizabeth and Prince Philip: They’ve Still Got It

This month, the queen and Prince Philip celebrated their 70-year wedding anniversary. Seven decades on, and the monarch and her man still depend and adore one another. 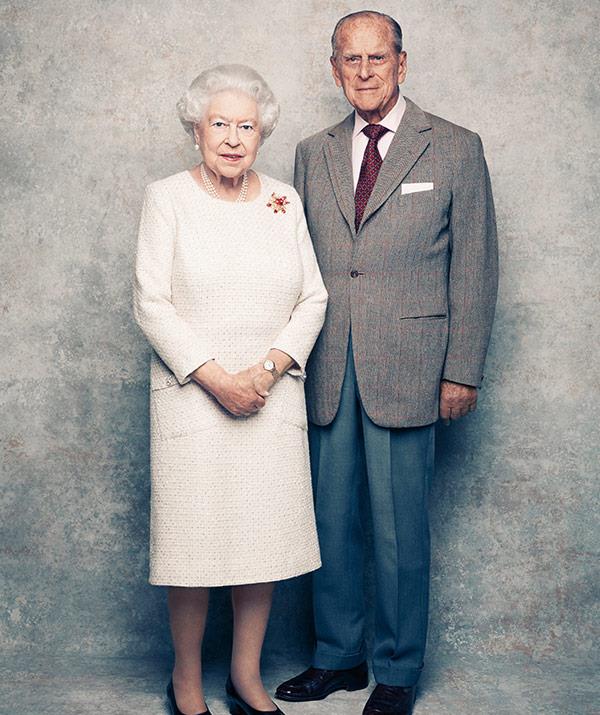 The queen’s left elbow edges towards her husband, indicating she wants him close by. Photo Credit: Now to Love)

“When the queen is with Prince Philip her face lights up, she smiles, and we don’t see that in any other part of her life. Her breath is low. Her eyes are bright. Her smile is wide. He relaxes her,” Louise points out.

Looking at the newly-released portraits to mark their platinum anniversary Louise notes: “She leans towards him. See her left elbow when he is by her side. It goes towards him, which means she wants to be close.”

Prince Charles and Duchess Camilla: The Jury Is Still Out

It’s the most controversial royal romance in recent history, so what does our body language expert have to say over the state of Prince Charles and Duchess Camilla’s marriage?

Well, she’s pretty skeptical and it all comes down to Camilla’s apparent strained smile.

“Camilla doesn’t smile with both her eyes and mouth to make a complete smile. Like Tony Abbott, she does a special line in a mouth-only smile, which is very concerning. Look closely at photos of Prince Charles and Duchess Camilla, they are both faking it to make it. Their eyes are dead,” Louise claims. 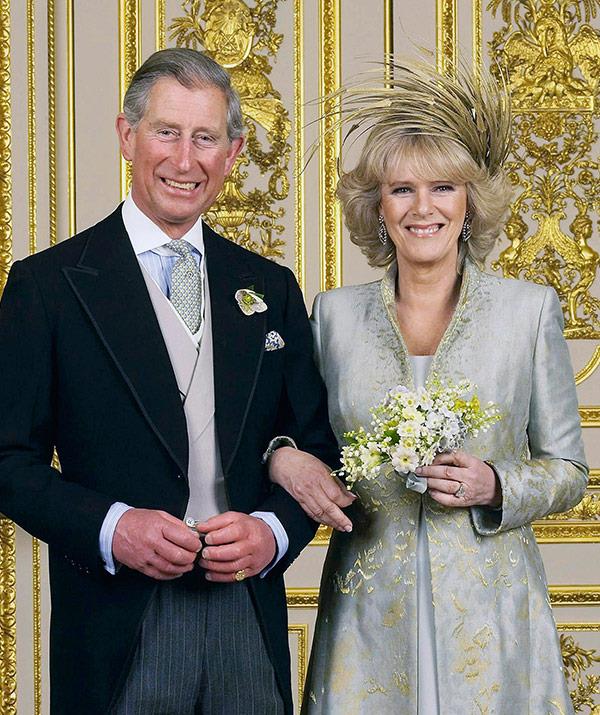 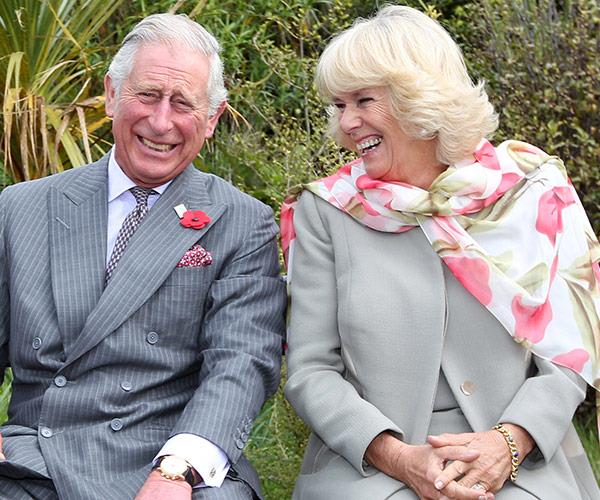 “When Camilla and Charles laugh, one is always facing a different direction.” (Photo Credit: Now to Love)

“When the other couples laugh, they laugh facing each other and are in unison. But When Camilla and Charles laugh, one is always facing a different direction. It screams of deception,” she says. “Camilla looks tired and bored almost permanently. Seriously, I do not know what this relationship is about. Is she the only person who will put up with him?”

Self-Care Lessons We Can All Learn From Meghan Markle