Though our kids are past the age of bedtime stories, we can still fondly remember crawling under the sheets with them and reading about Clifford the Big Red Dog. Clifford’s creator, Norman Bridwell, died in 2014, and his last book was published in 2015 — so we’ve had a big, red, dog-shaped hole in our hearts since then. In honor of Bridwell’s iconic work, we’re bringing you 10 surprising facts about our favorite crimson canine! 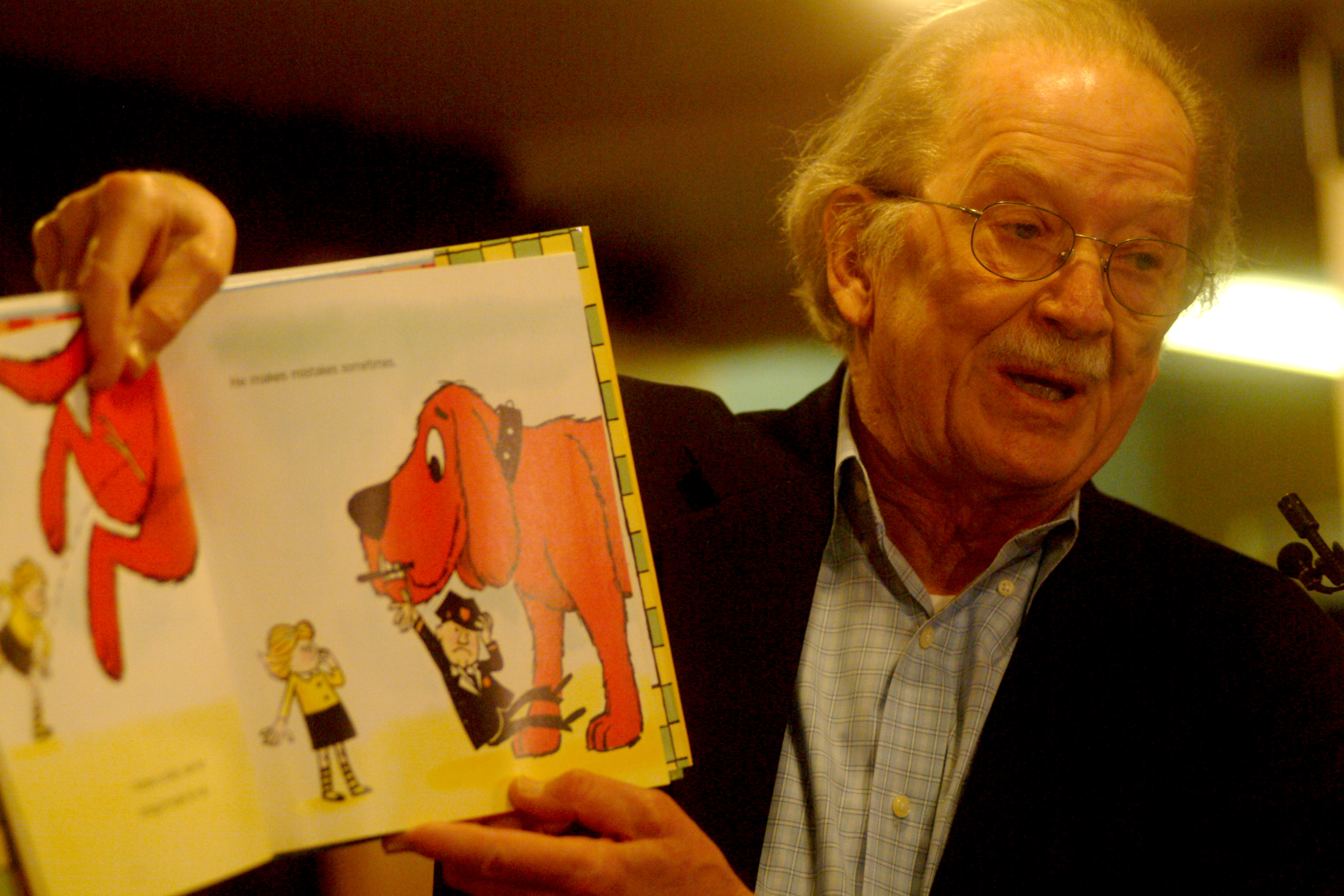 1. Why is Clifford the dog red?

According to Scholastic, Bridwell said the only reason he chose red is because that was the paint color he had readily available. He also thought the bright hue would look nice with the blue sky and green grass. 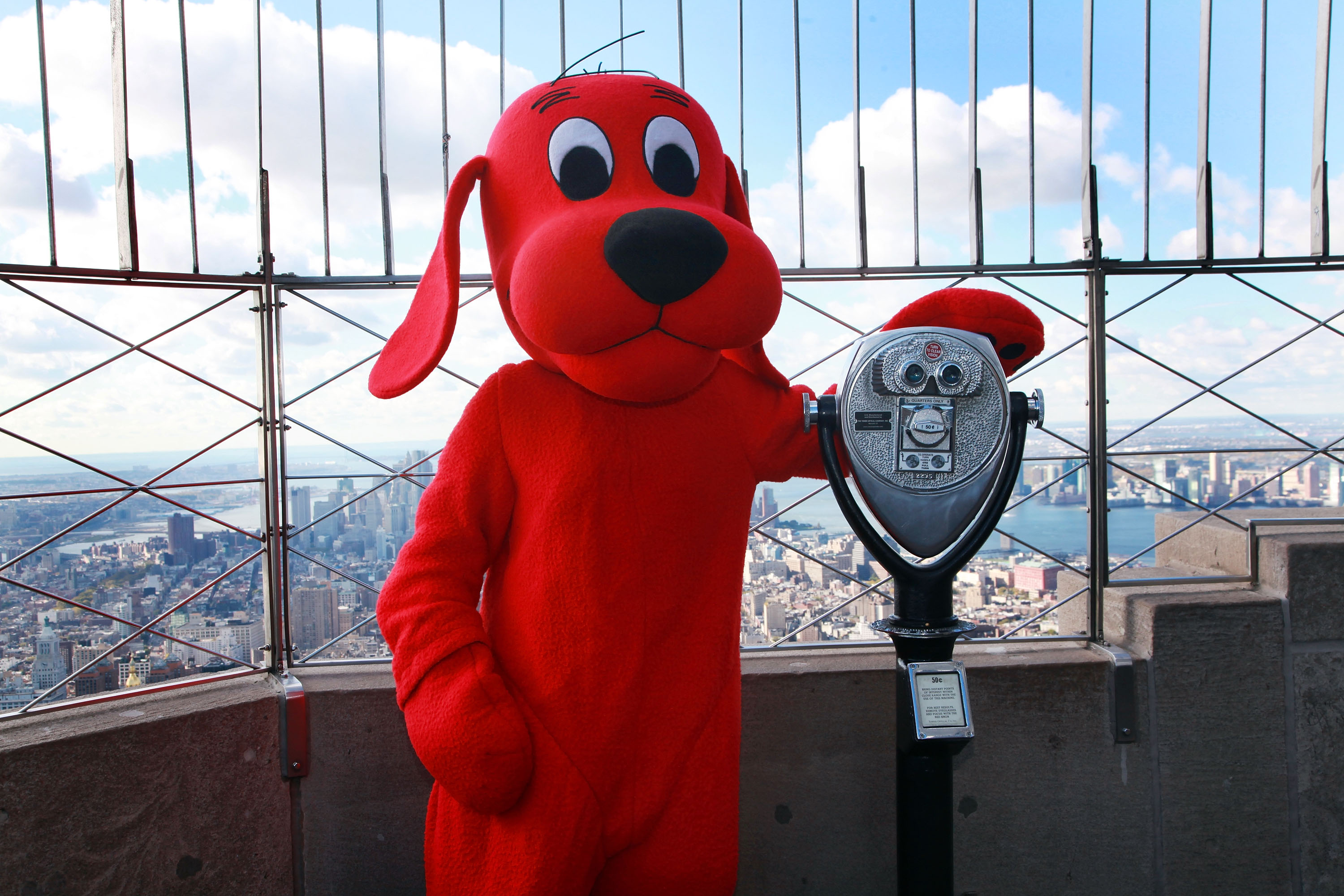 2. Bridwell’s daughter was the inspiration for Clifford’s owner.

Clifford’s owner, Emily Elizabeth, is named after Bridwell’s young daughter, who has the same name. Such a sweet tribute to his little girl!

3. Clifford almost had a different name.

Bridwell was originally going to name Clifford “Tiny” before his wife claimed the name was too boring. We’re sure glad he listened to his wife!

4. Clifford was the result of Bridwell’s childhood dream.

The idea for a giant dog came from Bridwell’s childhood. He said when he was a little boy he wished he had a dog he could ride like a pony.

5. Family and friends played a big role in naming characters.

Bridwell said Clifford got his name from an imaginary friend Bridwell’s wife had when she was a little girl.

6. Clifford has two birthdays — sort of.

Bridwell originally decided on September 5 as Clifford’s birthday, as that was the day he was told Clifford would be published. However, Scholastic realized that kids and teachers would be busy with back-to-school activities, so they suggested Bridwell move Clifford’s birthday to February 5 — Bridwell’s birthday. You can celebrate on either day, Bridwell said.

7. Clifford was the odd one out in his family.

Clifford’s parents and four siblings (two girls, two boys) were all normal-sized dogs, according to What About Dogs.

8. Love had a lot to do with Clifford’s size.

While he was born a normal size, the reason why Clifford grew so big is because his owner, Emily, loved him so much, according to Today I Found Out. So sweet!

Even though Bridwell said he does not have an ideal weight for Clifford, fans of the character have speculated on reddit, based on scalings and measurements, that he weighs approximately 87 tons. We find it hilarious that this is a discussion happening among 30-year-olds — but we secretly had the same question, too! 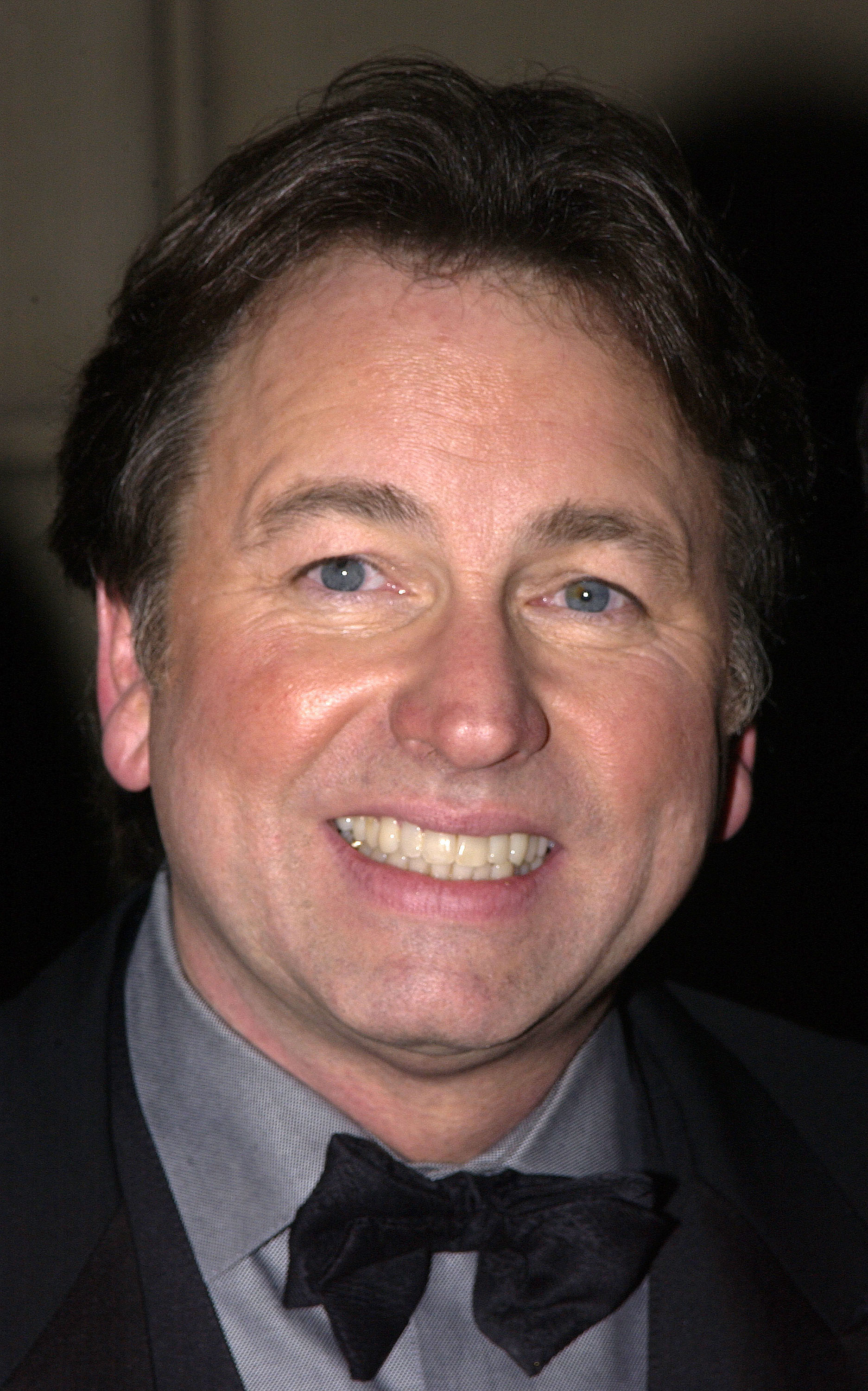 Clifford had his own TV show on PBS that ran from 2000 to 2003, but unfortunately, the show was canceled when John Ritter, the voice of Clifford, died.

Too Much TV as a Toddler Linked to Unhealthy Adolescence, Study Finds

If You Let Your Kids Play Barefoot, You Did Their Motor Skills a Huge Favor, Study Suggests