Stephanie Lang never knew what her heaviest weight was, because she stopped weighing herself for a very long time. But she does remember the biggest number she saw when she finally stepped on the scale: 230 pounds.

It was 2011, and Lang was in her early 40s. Working as a physical therapist, the Minnesota woman had already known deep down that she was getting a little too lax about her own nutrition and exercise. But she was still shocked to see just how much weight she actually put on.

“It was a big eye opener: ‘None of my clothes fit and I’ve gotta do something,'” Lang, now 49, says. “And not only just for clothes and for being a better example. You think to yourself, ‘I work in rehab with people going through cardiac issues and strokes and recovering from things. I don’t want to become that person that has obesity on their charts and all these risk factors that come along with it.'”

So she decided it was time to make some changes for herself and set a better example for others. She got a dog and took it for regular walks and began doing exercise videos at home. But after shedding about 30 pounds, the number on the scale seemed to stop moving. 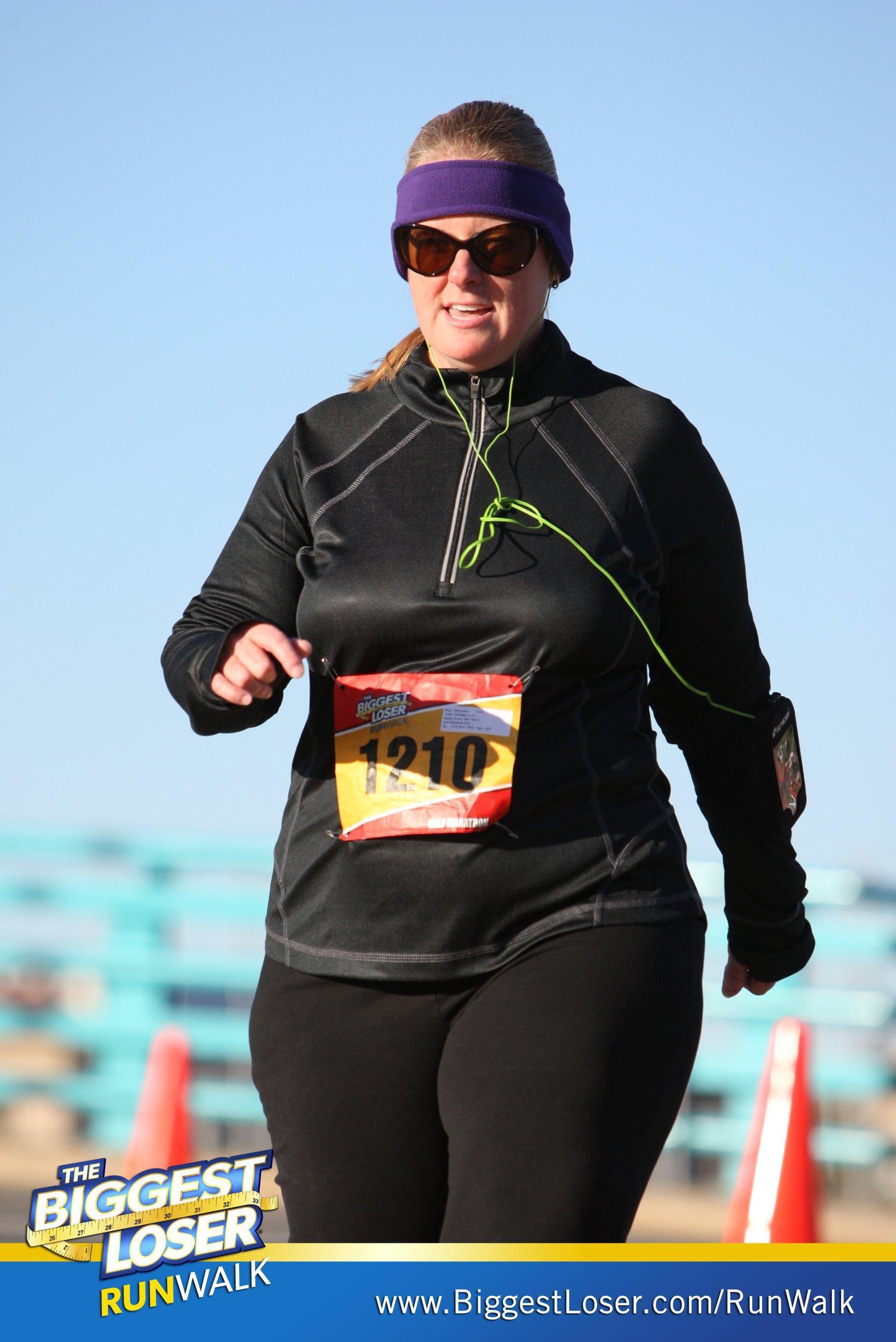 Fast-forward to 2015, and she found a gym that she absolutely loved. The gym not only introduced her to a new love of kickboxing, but also educated her about changing her whole lifestyle to get healthier — not just going on a diet. In a matter of a few months, she had shed an additional 22 pounds and was pleased with her “enormous” success.

“I just started feeling dizzy,” she said. “And so I took a little break, got some water, and I thought I just needed a moment. Then, it wasn’t going away.”

She began feeling nauseous, a sensation that kept getting worse. Short of breath, she suddenly had trouble speaking. She was told later that she passed out for about a minute, though it was all a blur to her at the time. But when she finally came to, she didn’t want to go to the ER.

But now, she’s glad she did. Even though she didn’t think it was serious at the time, it turned out to be a spontaneous coronary artery dissection (SCAD) — a spontaneous tearing in the coronary artery wall. The SCAD caused her to have a heart attack and required her to get three stents — tubular supports — as a result.

“That day was so hard for me, because I was doing so well and I felt so strong and I felt healthier than I had in years,” she said. “To have that happen was pretty tough.”

But staying true to form, she wasn’t going to let that stop her. With the guidelines from her cardiologist, she did cardiac rehab for six weeks. At the three-month mark, she got the OK to start kickboxing lightly again.

She continued working with her cardiologist to keep tabs on her blood pressure, cholesterol, blood sugar, and body mass index (BMI). And she started keeping a closer eye on her cholesterol and sodium intake, taking time to meal prep so she wasn’t tempted to grab fast food. Eventually, she was able to return to the same gym where she had the heart attack — and she even became a kickboxing instructor.

She also became a spokeswoman for Go Red for Women, a social initiative designed by the American Heart Association to empower women to take charge of their heart health. And all along the way, she didn’t forget about her weight-loss goals. She’s been able to lose about 100 pounds overall — and she’s kept them off.

Now, she wants to send a message to women about changing their lifestyles, rather than just their diets. 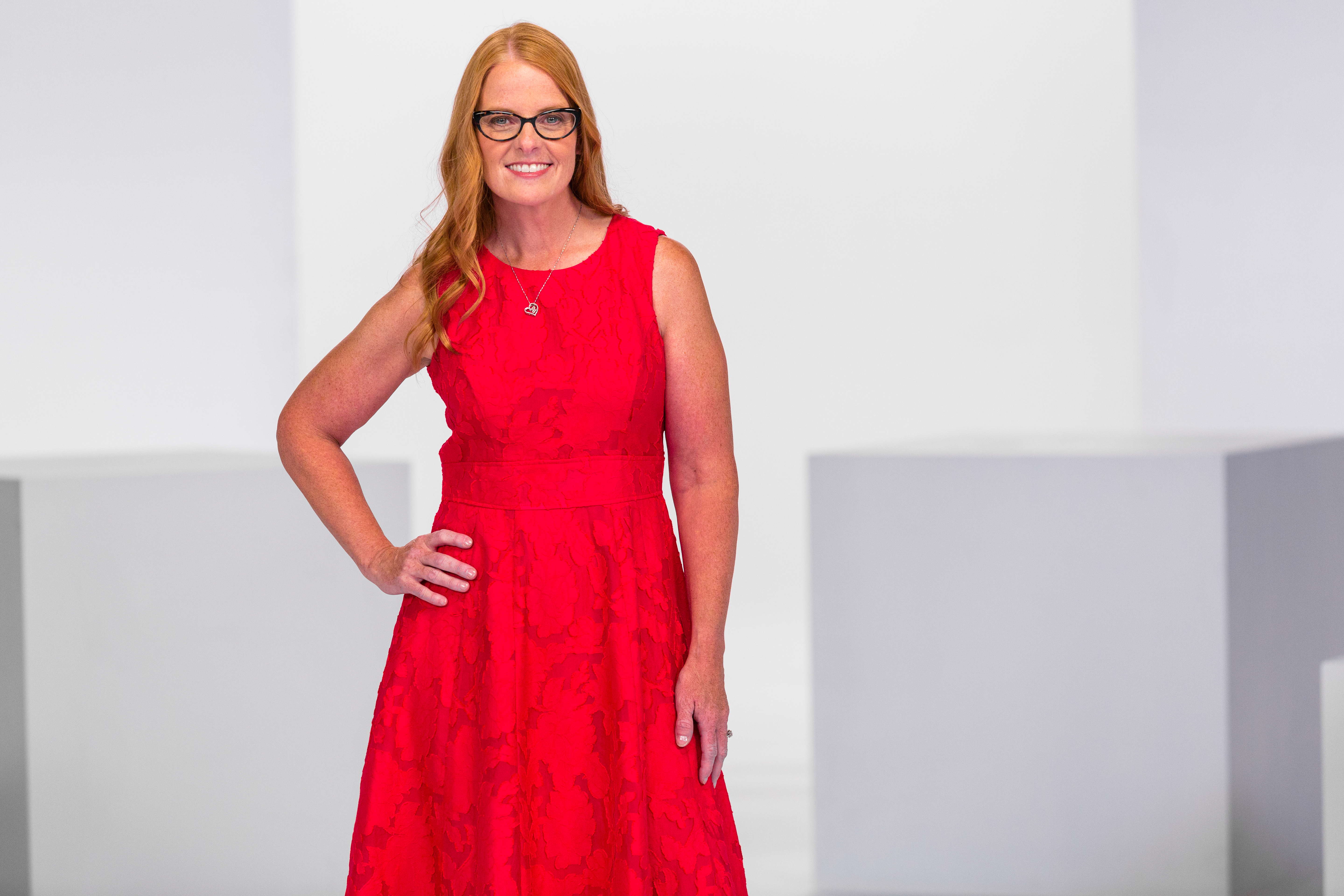 Next, learn some easy food swaps that’ll help with your weight-loss goals in the video below: