You may remember John Goodman from the hit sitcom Roseanne, but the main thing the actor is known for today is his recent drastic weight loss.

Earlier this year, the 65-year-old showed off his reported 100-pound drop during an appearance on Live With Kelly. John has opened up about his decision to get healthy in the past. “[I was] pushing 400 [pounds]… Somewhere up around there,” the father-of-one confessed. “I’m [never] not going to look like Paris Hilton or anything like that. It’s going to be an ongoing process for the rest of my life.”

Before finally getting in shape for good, John had tried to lose the weight time and time again, but didn’t succeed. However, this time around he was very serious. “It takes a lot of creative energy to sit on your ass and figure out what you’re going to eat next,” he said. “This time I wanted to [lose weight] slowly, move, exercise. I’m getting to the age where I can’t afford to sit still.”

Scroll down to see the evolution of John’s transformation!

John when he starred on Roseanne in the early 90s. 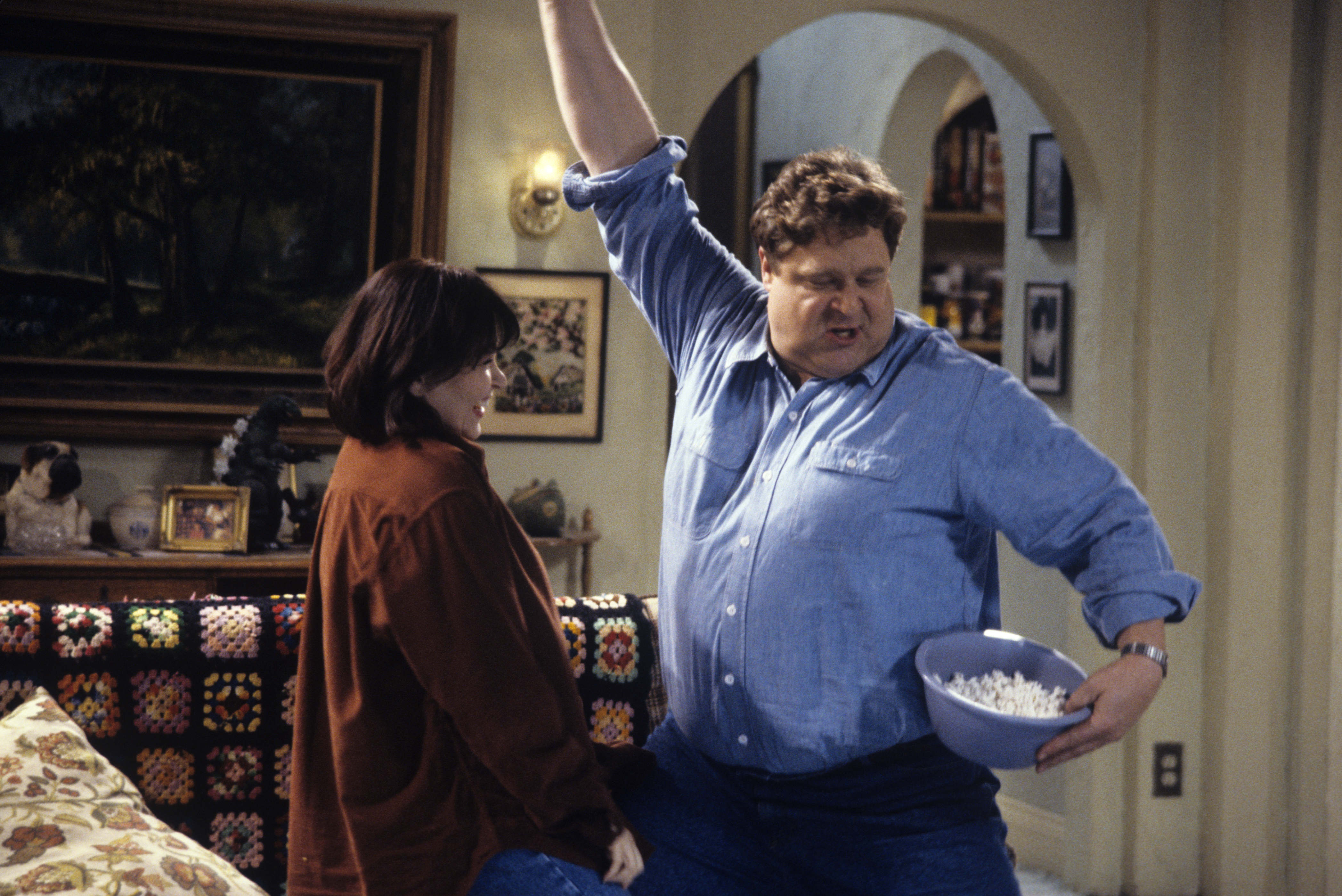 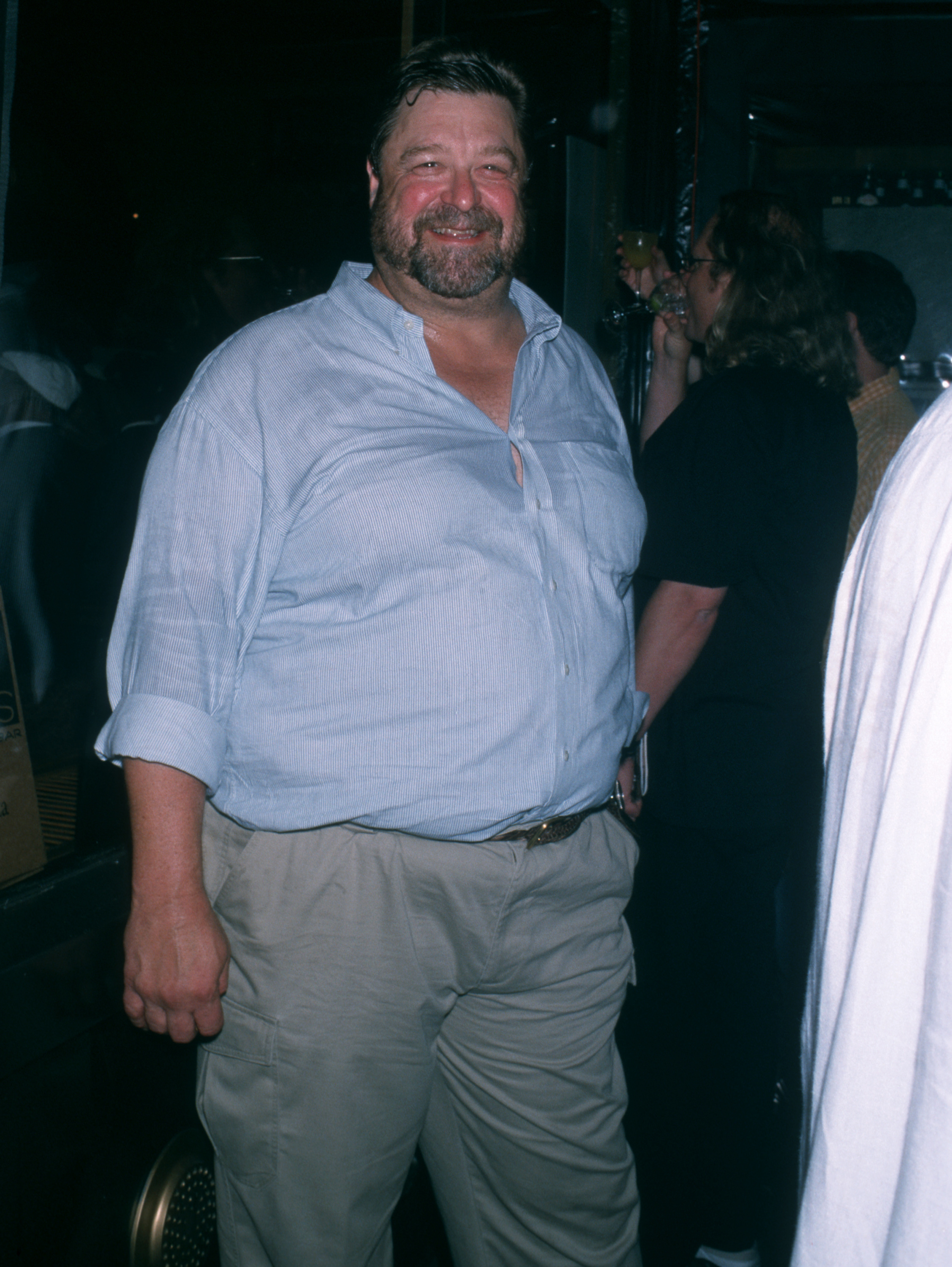 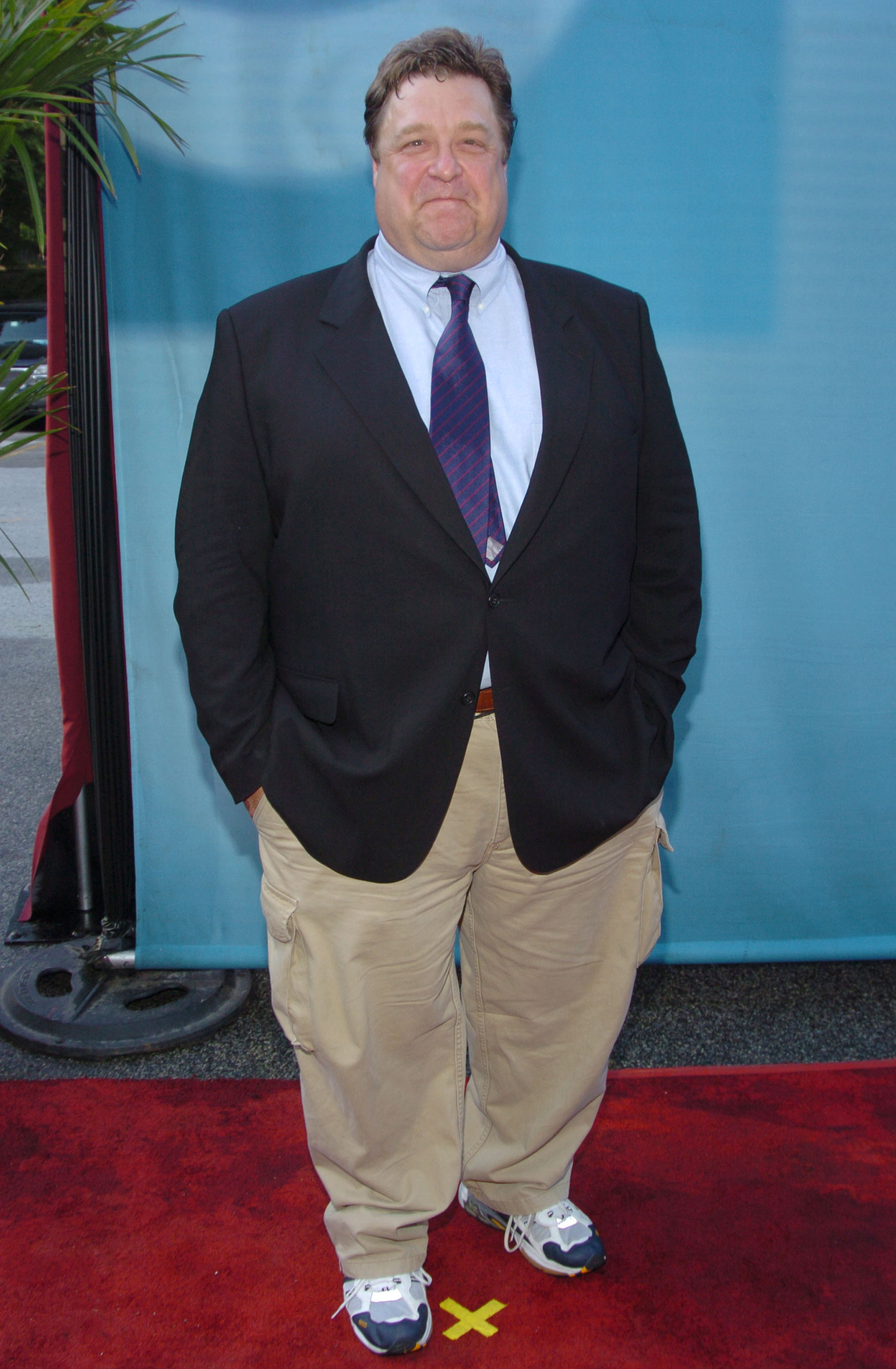 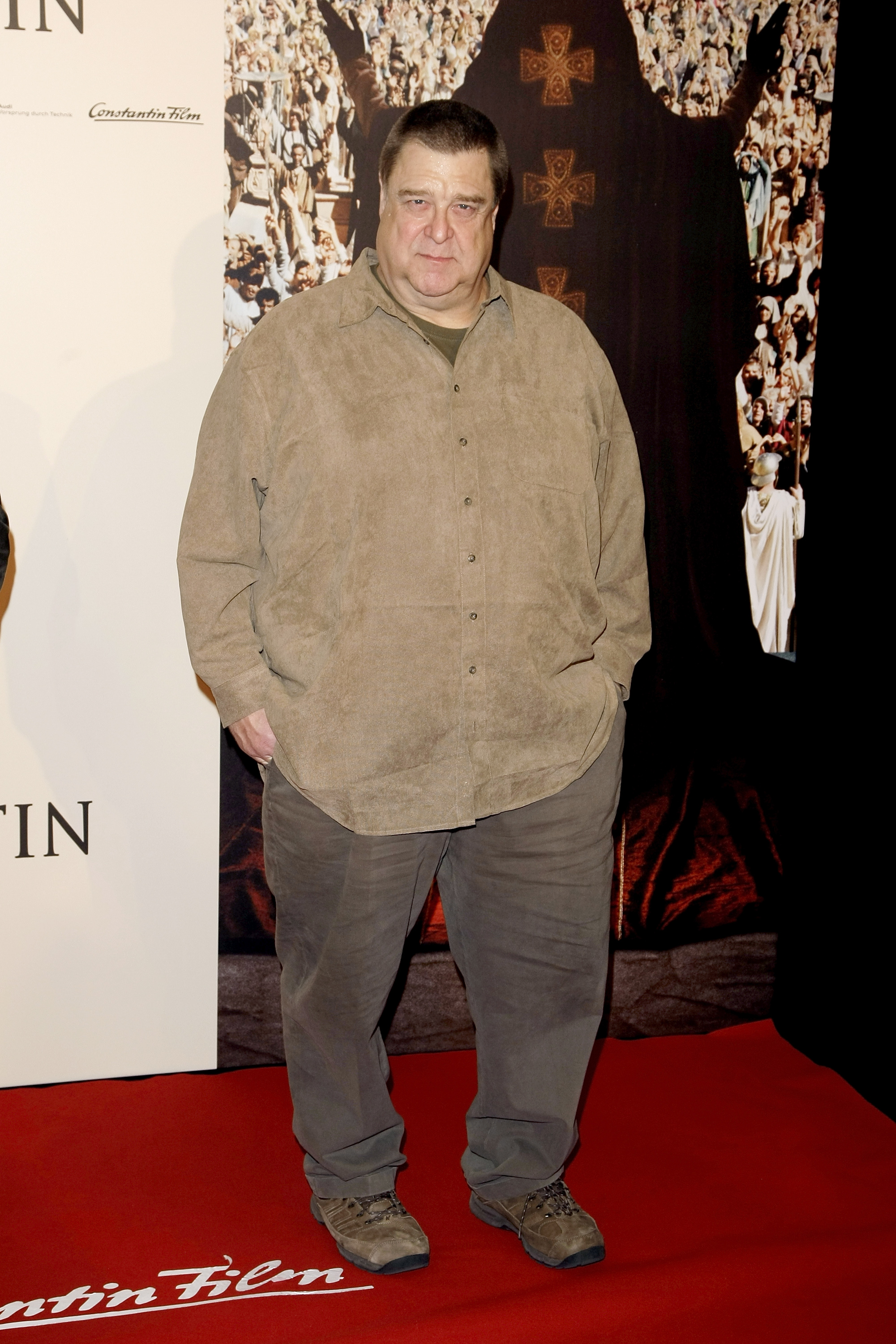 John began to noticeably start to lose weight in 2011. 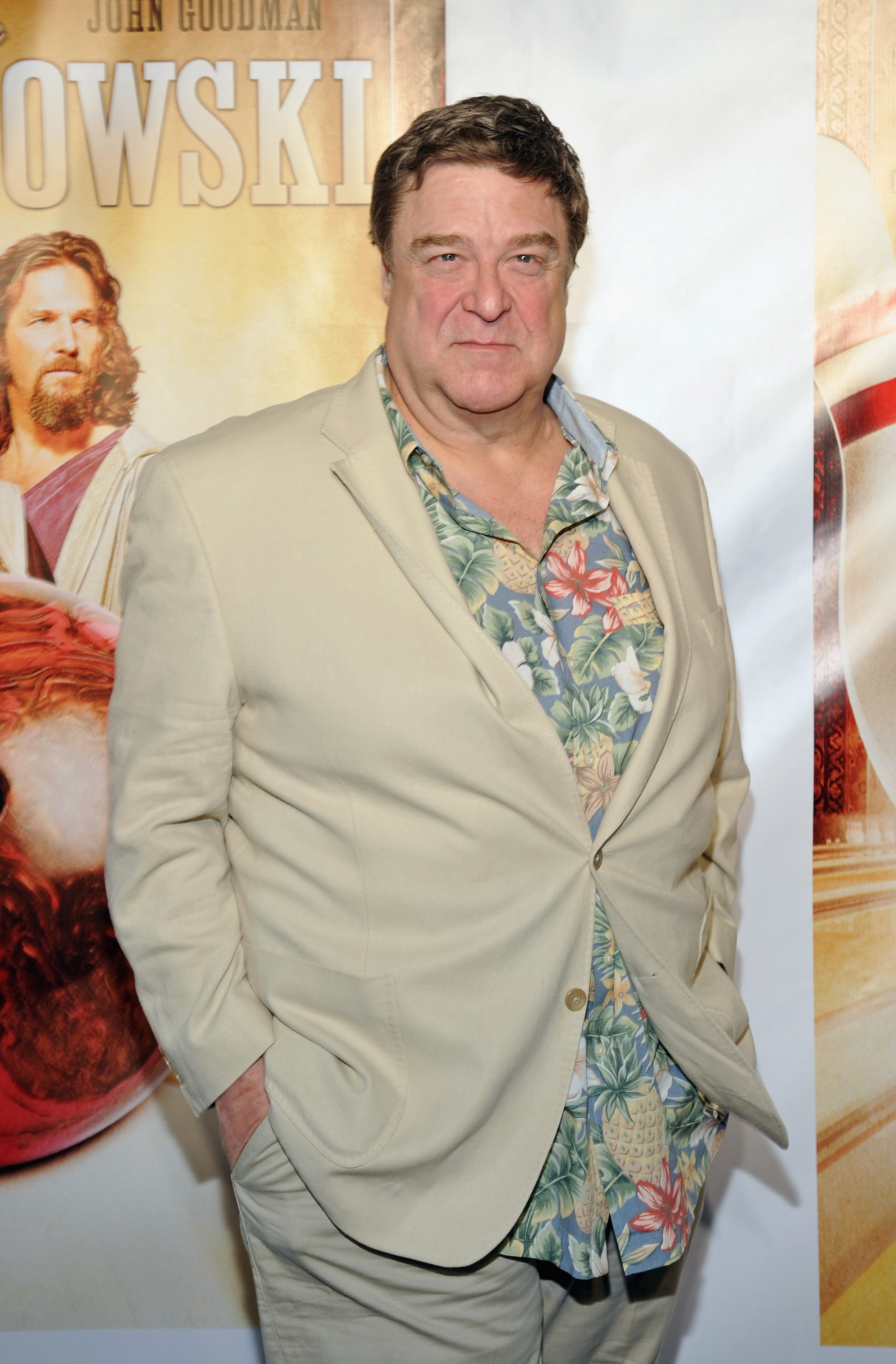 Looking good! John hit the red carpet in 2015 looking skinner than ever before! 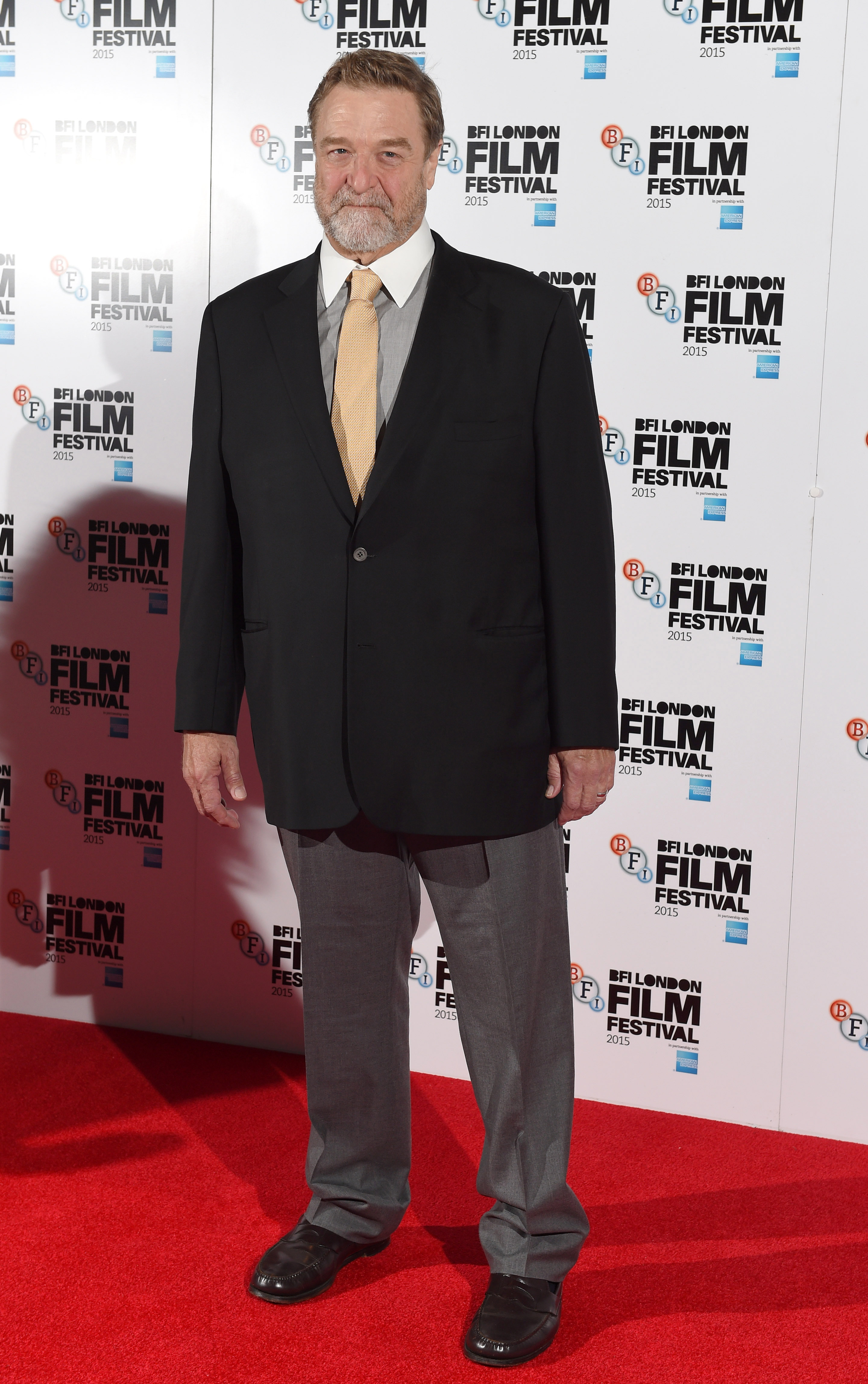 So handsome! Last year, the actor continued to show off his impressive weight loss. 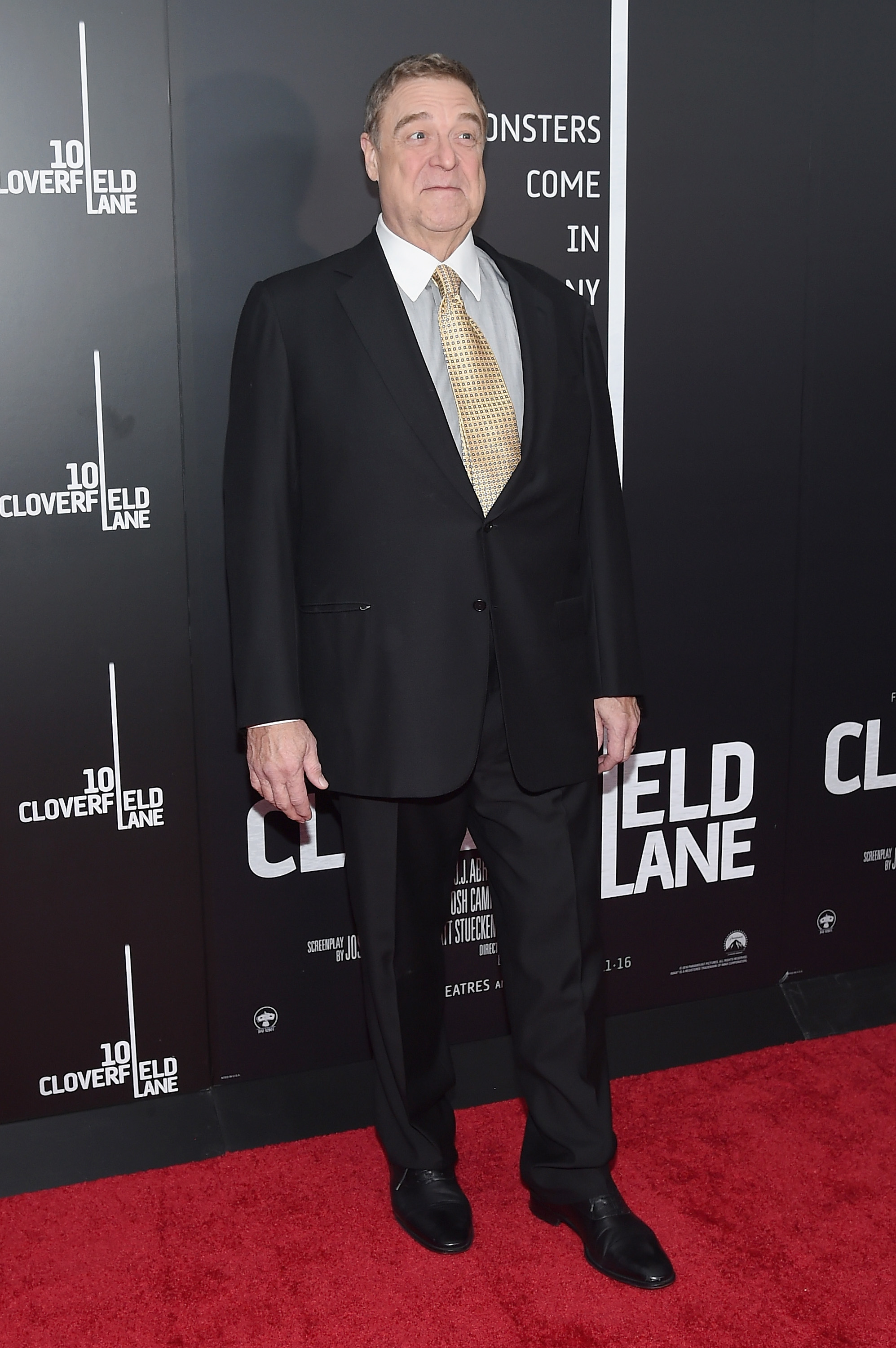 Today, John looks better than ever after shedding a reported 100 pounds! 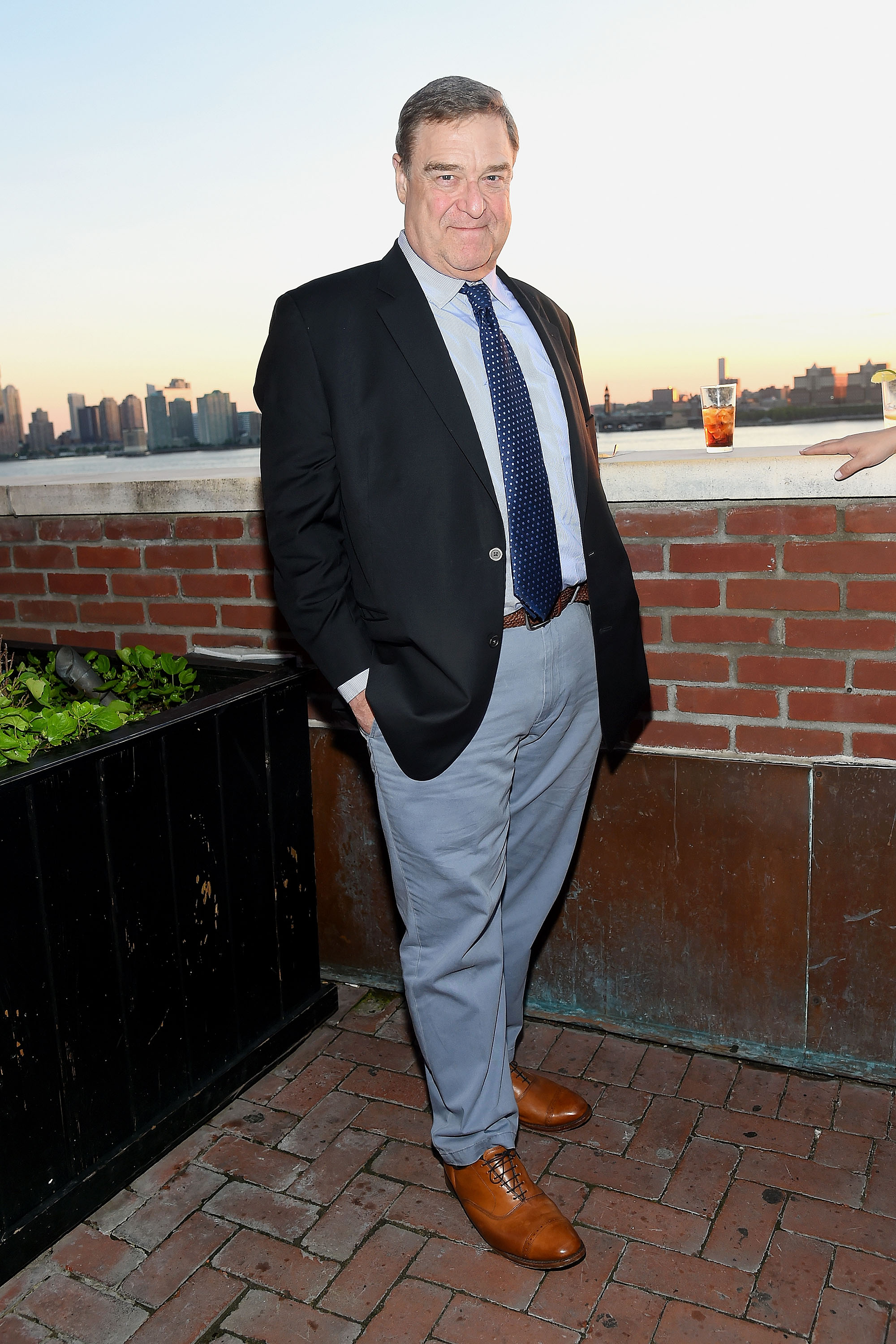 Paula Jones From ‘My 600 Lb. Life’ Has Kept Off the Weight and She’s Never Looked Happier