Elizabeth Taylor was one of the most beautiful women in her day, but in many ways the Hollywood legend was like the rest of us.

And you can see it in this photo. Taken in 1963, it shows the 31-year-old actress with her then-husband Richard Burton in Mexico. They were there because Burton was shooting a movie–and they loved the house so much, he bought it for her as a birthday present a year later!

See! Although Taylor is thin, she still has that little fold of skin right above her waist–just like nearly every other woman on the planet! 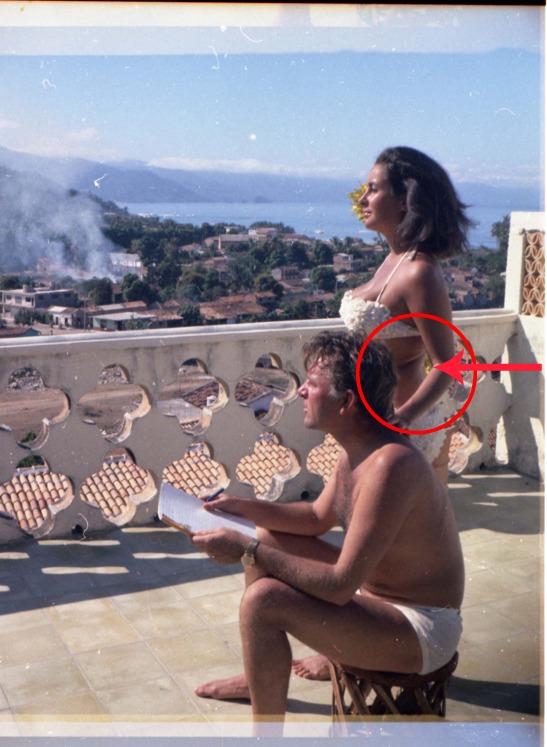 One more reason not to feel self-conscious in a bathing suit–bikini or one piece!

The photo is part of a set of never-before-seen pictures that the Elizabeth Taylor Archive will be releasing this weekend, on what would have been the icon’s 84th birthday.