It’s not surprising that no one believes Pauley Perrette’s age. The actress best known for playing Abby Sciuto on NCIS has maintained a vibrant and youthful look throughout her career. But the beloved celebrity is 49 years old, and just about the only thing that could convince us of that is her birth certificate! Pauley Perrette chalks up her ageless appearance to following a simple skincare regimen, living a healthy lifestyle, and staying happy — and it looks like we’ll have to take her word for it.

What does Pauley Perrette do for gorgeous skin? 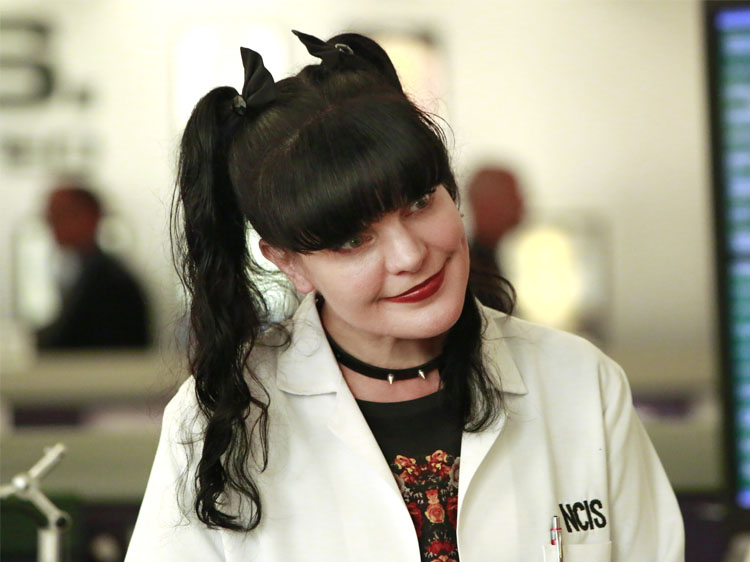 You’d think that with Perrette’s porcelain glow that she would be taking advantage of all the high-end, expensive anti-aging products on the market. Not so, according to the star. In an interview with Gluten Free & More magazine, she revealed an easy skincare routine that just about anyone can follow: She uses baby oil on her skin at night after washing it with face soap from the drugstore. The star also explained that she hasn’t spent too much time outside in the sun since she was a young teen. Well, it’s clearly working for her!

In fact, Pauley Perrette’s skincare routine works so well that after she decided to leave NCIS, rumors began to fly that she was ditching the hit show to start a skincare line instead — complete with so-called “ads” that promised free samples but ended up billing customers instead. Perrette was quick to shoot down the “very convincing” yet “fake” ads. She told Inside Edition, “It’s a fake company. It’s a scam. I have people, hundreds and hundreds of people, asking questions about why I would pick a skincare line over my job.”

It just goes to show that you shouldn’t believe everything you read — especially if it doesn’t come straight from the source. While she doesn’t have a skincare line, Pauley Perrette has been refreshingly open and forthcoming about why her skin looks so stellar — and why the rest of her looks so youthful, too.

How does Pauley Perrette look so young and healthy? 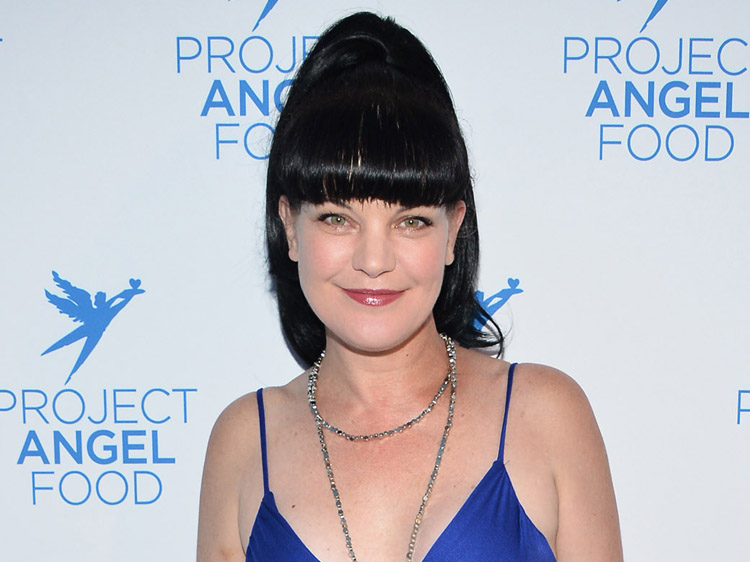 Considering how careful Perrette is about her skin, it’s no wonder that she’s careful with her health in general. The kickboxing enthusiast admitted to Gluten Free & More, “I actually eat very few things.” But Pauley Perrette’s diet stems largely from medical reasons; the actress lives with several scary food allergies that put her at risk for breaking out in hives and feeling like her throat is closing up if she ingests certain ingredients. She said, “I’m allergic to onions and almost all herbs — such as dill, rosemary, basil — pretty much across the board.” That said, she did cut out sugar on her own years ago as a personal choice.

She said, “I gave it up for Lent one year, felt great with lots of energy, and decided to do it again the following year. After the second time, I said, you know what? I’m done with sugar. I don’t use sugar substitutes, either.”

Ultimately, it seems like she does a great job of listening to what her body needs — and making changes accordingly — even if it means altering major parts of her routine. For example, she revealed to Extra that she developed an allergy to her hair dye she was using while filming on NCIS. Perrette, who is naturally blonde, kept up her character Abby’s signature dark locks afterward by using black hair spray and other alternative products.

At the end of the day, though, Perrette cites her biggest secret to her looks as happiness.

“I think my good skin has to do with being happy,” she said. “I’m not happy constantly, but I think that happiness is probably the best skincare regimen in the world. Be happy and be kind to people and to yourself. That’s the best thing you can do for overall health.”

Next, see which celebrities look so much younger after cutting their hair short:

I’m 40, and I Refuse to Cut My Waist-Length Hair

Why Your Skincare Routine Stops Working Once You Hit Perimenopause