Well, this is huge–and could potentially affect the 5.4 million Americans who have Alzheimer’s (and the 8 million more who are projected to develop the disease by 2050, according to the Alzheimer’s Association).

Scientists at the University of Glasgow, Scotland, and Hong Kong University of Science and Technology have developed an injection that reverses cognitive decline in just one week. The shot contains a protein called IL-33 that clears out the plaque and tangles in the Alzheimer’s brain–that’s all the red stuff in the photo below. And because the IL-33 protein decreases inflammation, it prevented new plaque deposits from forming. 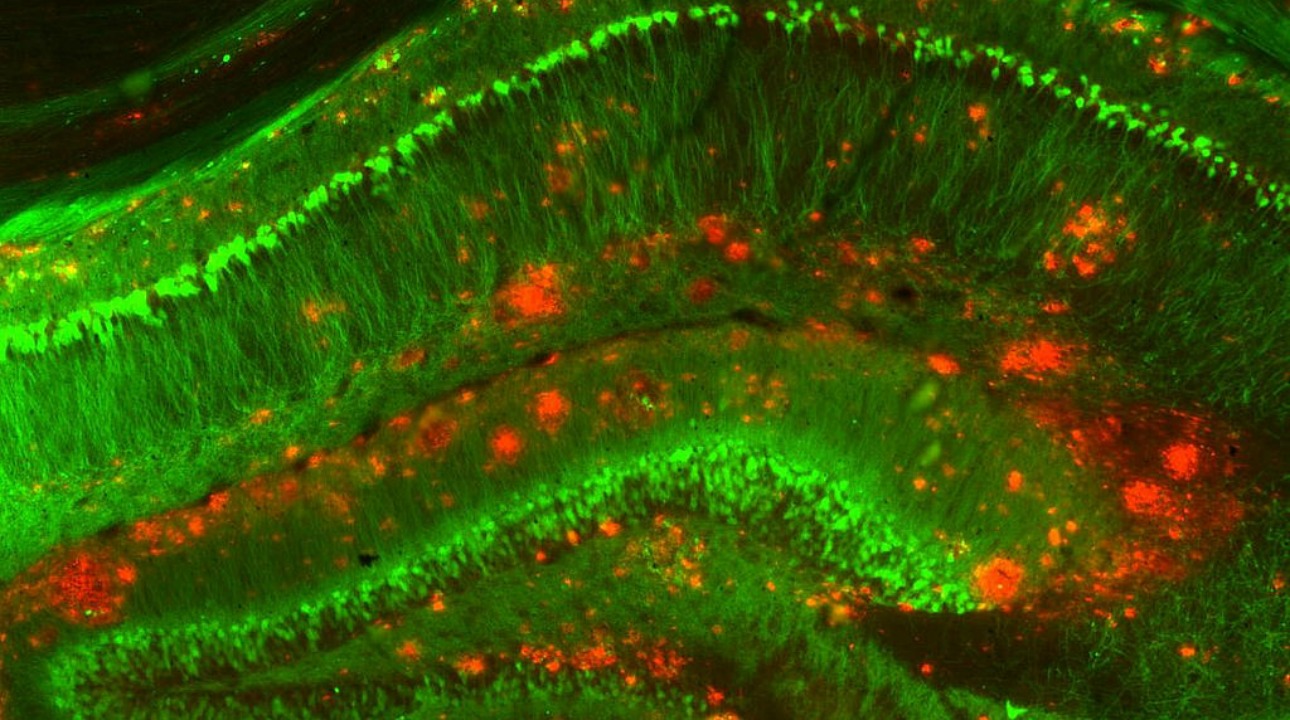 Scan of the brain of a mouse with Alzheimer’s. Credit: NIH/Flickr

RELATED: The Secret to Preventing Alzheimer’s May Have Been Hiding in This Pill All Along

Researchers have just studied the effects of the IL-33 shot in mice, who were given a daily injection and saw incredible improvements. But they were encouraged by the results–and see a similar potential in humans. One clue: It People with Alzheimer’s have very low levels of this protein in their brains, leading the doctors to believe increasing it can reverse their dementia.

RELATED: This Grandmother with Dementia Was Having a Tough Time–Until One Doll Changed Everything

Clinical trials in humans are set to begin very soon, said one of the researchers. In the meantime, see the foods you can eat to cut down your risk of developing Alzheimer’s by clicking through the gallery below.