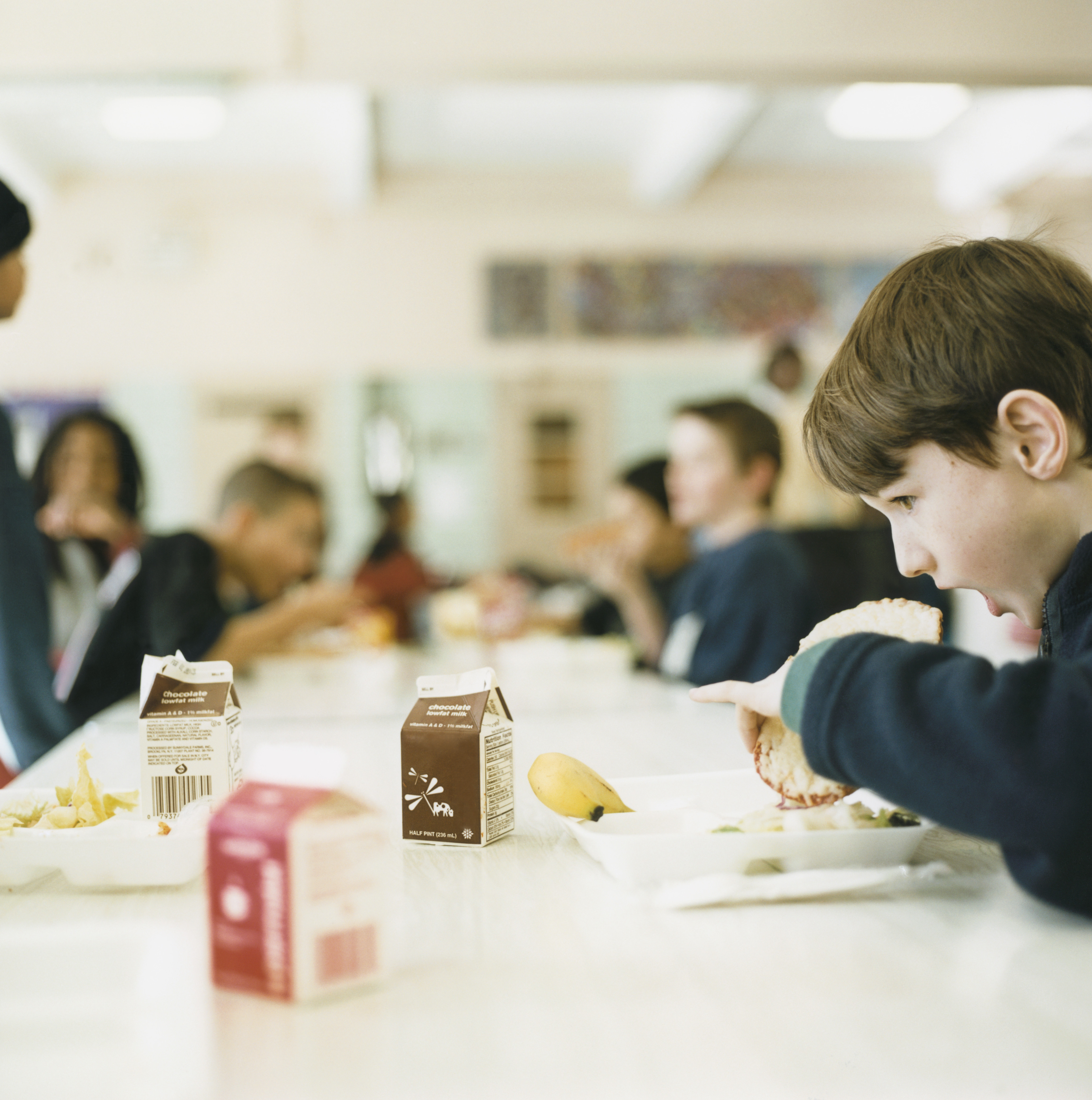 A South Australian mother was left speechless when her three-year-old returned home from kindergarten – not with a sweet drawing or macaroni picture frame, but with a warning for her.

“Your child has chocolate slice from the Red Food Category. Please choose healthier options for Kindy,” read the note, which was accompanied by a sad-face emoji.

MUST-SEE: When Child’s Lunch Money Account Hit Zero, the School Did the Most Mortifying Thing to Him

Outraged, Melinda Reist, a friend of the mother, shared a photo of the warning letter on social media.

“My friend (mother of eight healthy children) received this today from her three-year-old’s kindy. I told her to put in two slices tomorrow and tell them to get lost.”

The post has since received nearly 1,000 reactions, and has been shared almost 200 times. And with over 400 comments, it would seem that parents everywhere had something to add.

While a few agreed with the faculty that leftover chocolate slice was not necessarily the most nutritional addition to a child’s lunchbox, many questioned the kindergarten and school’s traffic light system – a government initiative that categorizes foods and drinks according to their nutritional value.

Green, which includes fruits, veggies and whole grains, is considered a ‘go’ food, amber foods including breakfast cereals, chicken nuggets and full fat dairy encourage kids and parents to ‘wait’, while red foods, like chips and chocolate slice make up the ‘stop’ category.

“Parents are telling me their children are being shamed at school for having treats in their lunchbox and are taking that shame home, impacting their ability to enjoy a range of foods.”

And Ms Reist was not wrong. Her post sparked a rather a large debate between parents, who began to speak out of their own similar tales of the “food police”.

“This happened to my wife when she sent in sugar-free zucchini brownies, our son was the same age,” one father shared while another mother recalled her confusion. “I got a note for sending chocolate tiny teddies (similar to chocolate Teddy Grahams), yet the honey or plain ones were absolutely acceptable.”

MUST-SEE: This Photo of a Middle Schooler With Autism Eating Lunch at School Is Taking the Internet By Storm Today

On the other side, moms and dads defended the letter, saying that it was sent in an attempt to “combat childhood obesity”.

“A poor method of communicating their concern to the parents, but the early childhood national quality framework actually states that healthy eating needs to be embedded in their program.”

NEXT: These moms let their kids to do their makeup and the results are hilarious!