The tragedy that followed Jackie Kennedy and the entire Kennedy clan is legendary. But now, some of Jackie’s old letters have been unearthed, and they reveal a whole new heartbreaking story of unrequited love.

After the assassination of her husband, John F. Kennedy, in 1963, Jackie found a friend in longtime Kennedy clan confidante and the ambassador to Britain, David Ormsby-Gore. Ormsby-Gore lost his wife, Sylvia, in a car accident, and the two bonded over the deep losses. 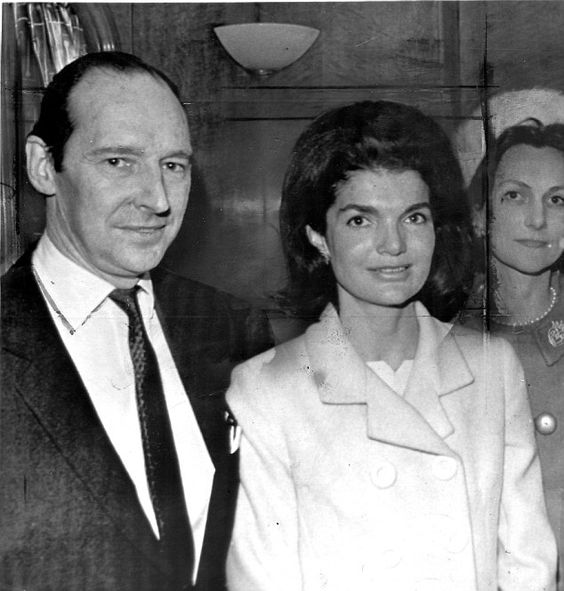 In 1967, the two traveled to Cambodia together, sparking rumors that he had proposed. In 1968, just five years after JFK’s death, Ormsby-Gore finally did propose to Kennedy–and she rejected him..These newly discovered letters describe the pain and anguish Ormsby-Gore felt.

“All had become irrelevant trash to be thrown away within a few hours of my landing in New York,” he wrote. “As for your photograph, I weep when I look at it.” 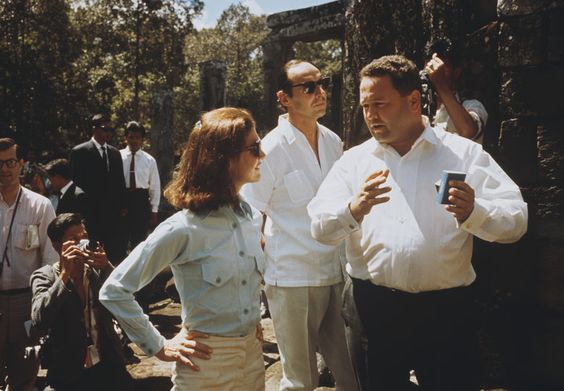 “If ever I can find some healing and some comfort it has to be with someone who is not part of all my world of past and pain,” she wrote to him a 1968 letter on stationery from Onassis’ yacht.

However, they remained close, with Ormsby-Gore serving as a pallbearer at Robert Kennedy’s funeral. In 1968, Ormsby-Gore married Pamela Collin. Kennedy attended his funeral in 1985 after he died from injuries sustained in a car accident.

The letters are up for auction and are expected to bring in almost $190,000. The money will be used to restore the family’s home.

NEXT: These photos prove Jackie Kennedy was the most stylish first lady!