So, arguing with your spouse can be hard, tiring and, well, quite frankly, annoying.

And when a fight turns really ugly, it’s easy to spit out something nasty based on an intimate detail you know about them, causing said argument to go from civilized chit-chat to yelling so loud you may alert the neighbors.

But what if there was a way to diffuse a fight with one simple tactic or, rather, word? 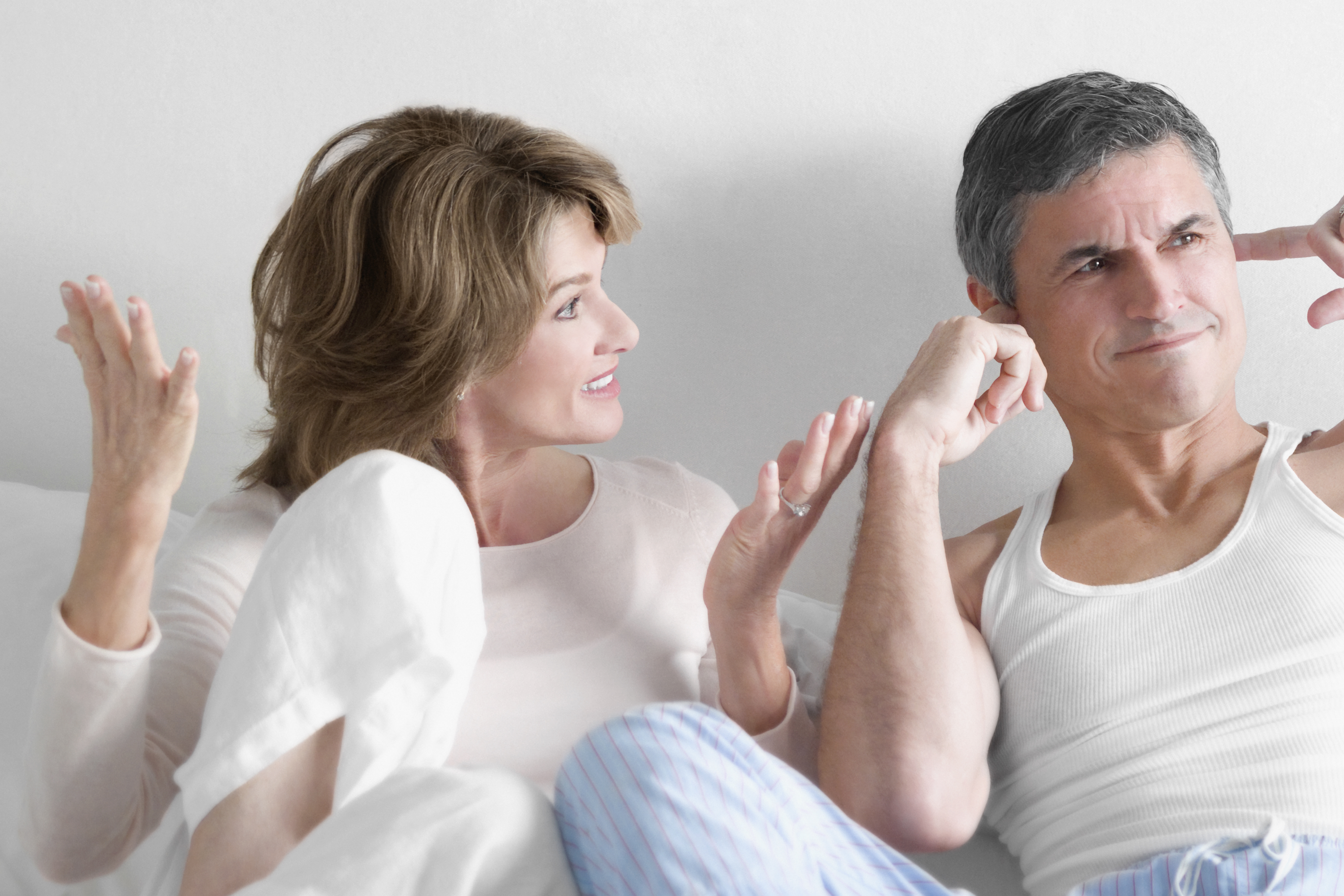 MUST-SEE: I Caught My Husband Cheating, Gambling, and Lying–and This Is How We Made It Out of Those Dark Days

Speaking to Business Insider, marriage and family therapist Hal Runkel swears by using the word “ouch” to cool an argument down.

“When [you’re] in conflict, inevitably [you] will say something that hurts the other person using the ‘inside information’ that you have on them or that they have on you,” he says.

Runkel goes on to explain that the best response to someone’s nasty comment about you (using the personal information only they know) is to say: 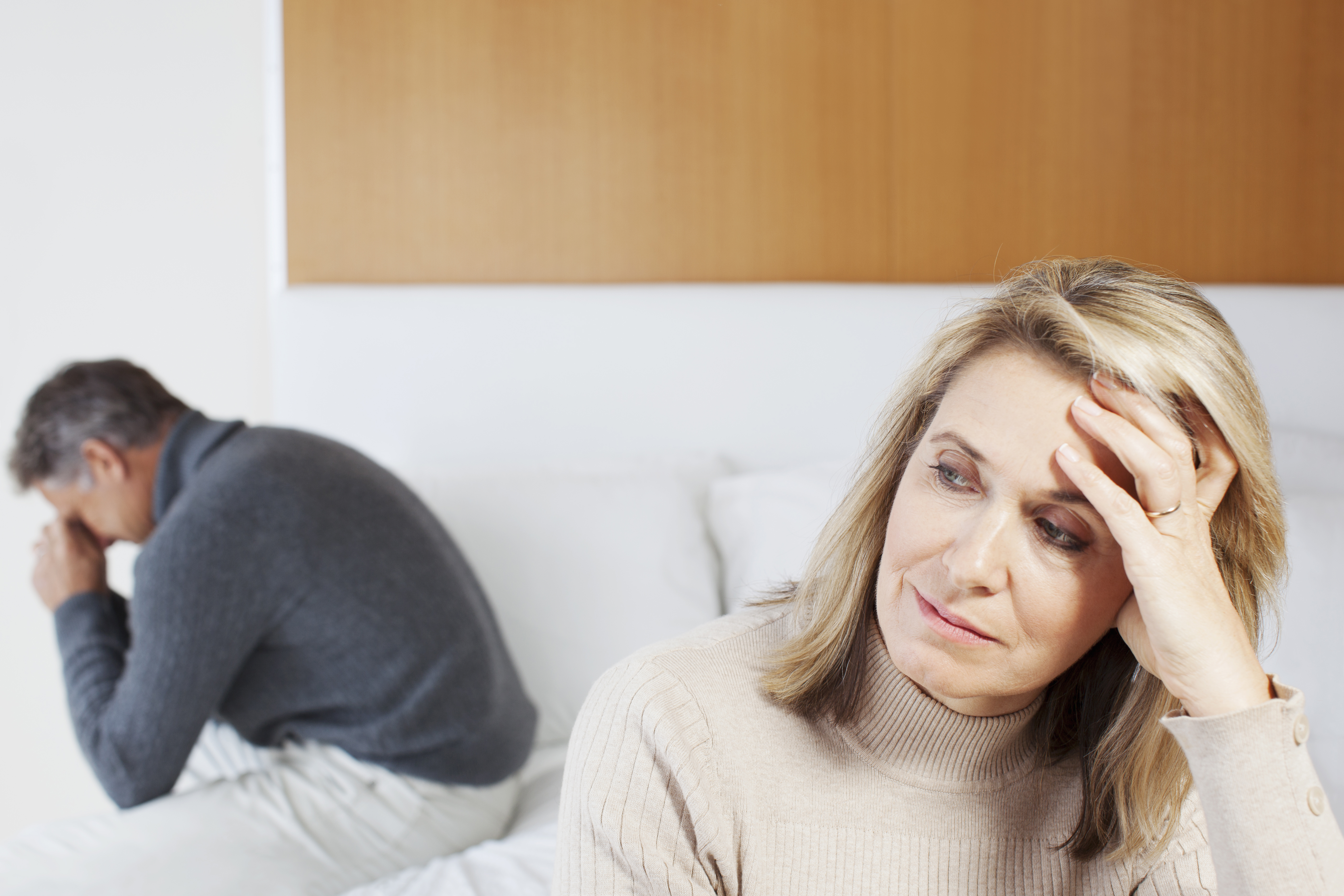 Yes, this counts as taking the high road (which we know can be hard), but Runkel truly does endorse it.

He believes that the secret to saying “ouch” is that you change the regular narrative of the fight from back-and-forth insults to a display of vulnerability, which is unexpected in most fights.

By becoming vulnerable you ideally open up a conversation about what the problems is, rather than get caught up in name-calling.

Honestly, no one likes arguing with a loved one, but if they’re important enough to you, trying to start a dialogue that fosters understanding rather than pain is a big step forward.

This post was written by Amber Elias. For more, check out our sister site Now to Love.

NEXT: These celebrities all had co-stars who looked exactly like their real-life spouse!