Her daughter may officially be in her teenage rebellion years, but Courteney Cox and Coco Arquette still maintain a close relationship. The Friends alum does admit that raising a teenager comes with its challenges, though. “I want her to tell me everything, and she doesn’t want to tell me anything,” Cox said of her 13-year-old daughter. “Exactly the opposite of the childhood I had.”

Although the mother-daughter duo butt heads every now and then, the 53-year-old actress knows this is just a normal part of parenthood. “We bicker, let’s be honest, but we love each other,” she continued during a joint interview alongside Coco with People. “We laugh a lot, for sure.” she added, “I would also describe it as, well, I am a 13-year-old girl, you are a mom, so I love you, but of course we’re gonna get in fights. But we’re very close. Very close. I love you a lot.” 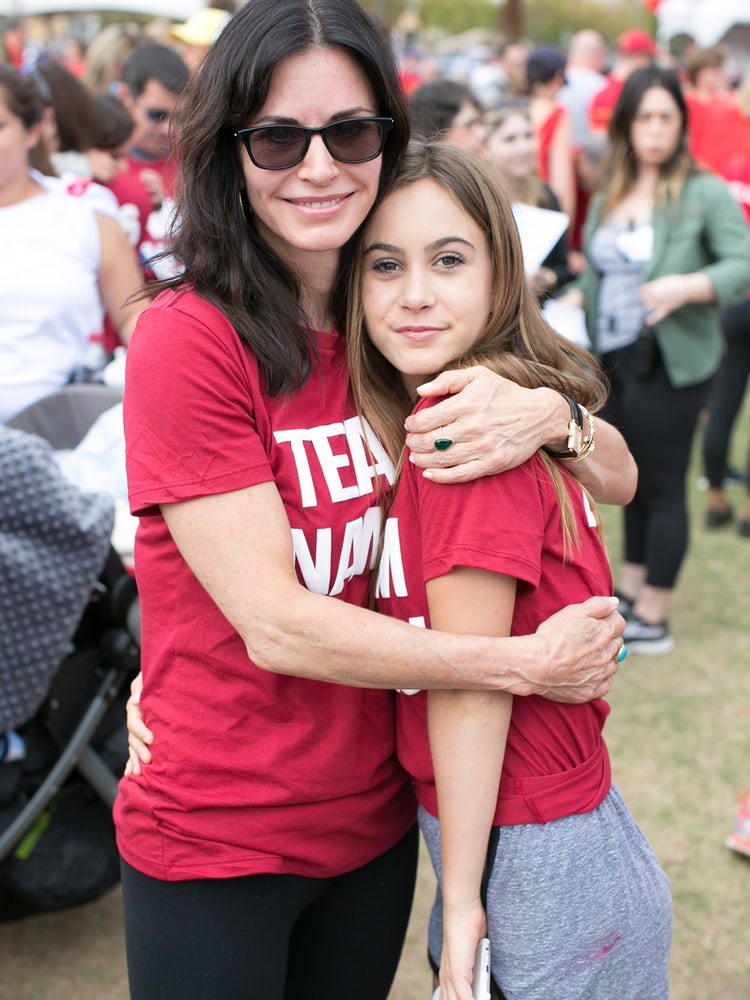 Every mother with teenagers has more than likely gone through it all before, and it seems like Cox’s daughter hasn’t given her too much trouble. “It’s mostly me telling Coco, ‘Please get out of your room and come and have dinner in the kitchen.’ There’s a lot of that, for sure,” she joked. “She’s 13, she likes to be in her room. Unfortunately, I got her this big bed, and that was the biggest mistake I’ve made. You need to make a bed really uncomfortable, so all they wanna do is just go there for those hours they have to. That’s the big thing, I think.”

But the proud mom also couldn’t help but gush about her little girl, who’s already wise beyond her years. “If a stressful situation is going on, she helps me contain my stress and make me feel better. She’s taught me a lot about how to be a stronger person in general,” Cox continued. “She’s taught me patience. Probably one of the biggest things she’s taught me is to not take things personally, because really it’s not about us. Whatever moods that she goes through where things happen, I’m the safest place to be able to take it out on. It’s never about me, unless it’s actually about me.” 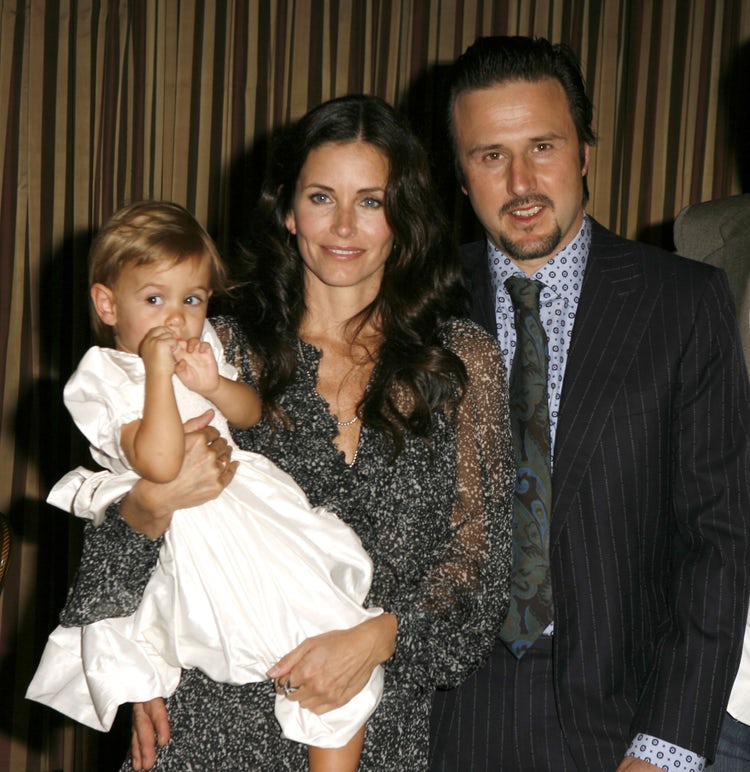 Cox previously praised her daughter in a 2017 interview with Fox News, saying that she goes to a very progressive school and “she knows more than I do. She teaches me everything.” The mom of one shares her only child with ex-husband David Arquette. The former couple welcomed their daughter back in June 2004. Though Cox and Arquette, 46, divorced after 14 years of marriage in 2013, the actor recently praised her for being a “wonderful mom” to their then-preteen daughter. “We are friends and we love each other. We’re incredible co-parents, she’s a wonderful mother, we love our daughter and we just want a healthy relationship for that, in general,” he said. So sweet!