It’s a nice thing when exes talk positively about each other, but Ben Affleck raised eyebrows when he recently paid his ex, Jennifer Garner, one of the highest compliments a co-parent can give to another.

During a sit-down with New York Times journalist Chip McGrath, Affleck said that raising three wonderful children–Violet, 11, Seraphina, 7, and Samuel, 4–is his greatest achievement to date. He then gave credit to their mom, Jennifer Garner, calling her, “the greatest mother in the world.”

MUST-SEE: 18 Stars Who Have Changed So DRAMATICALLY From Their Teens, You’ll Barely Recognize Them

Pretty sweet stuff! And it’s not the first time he’s gushed over Garner’s parenting abilities, however. Back in March, he called her a “superhero” mom.

“She is an amazing mother, and I’m really lucky to have her as a partner to co-parent these kids with,” he said at the time. 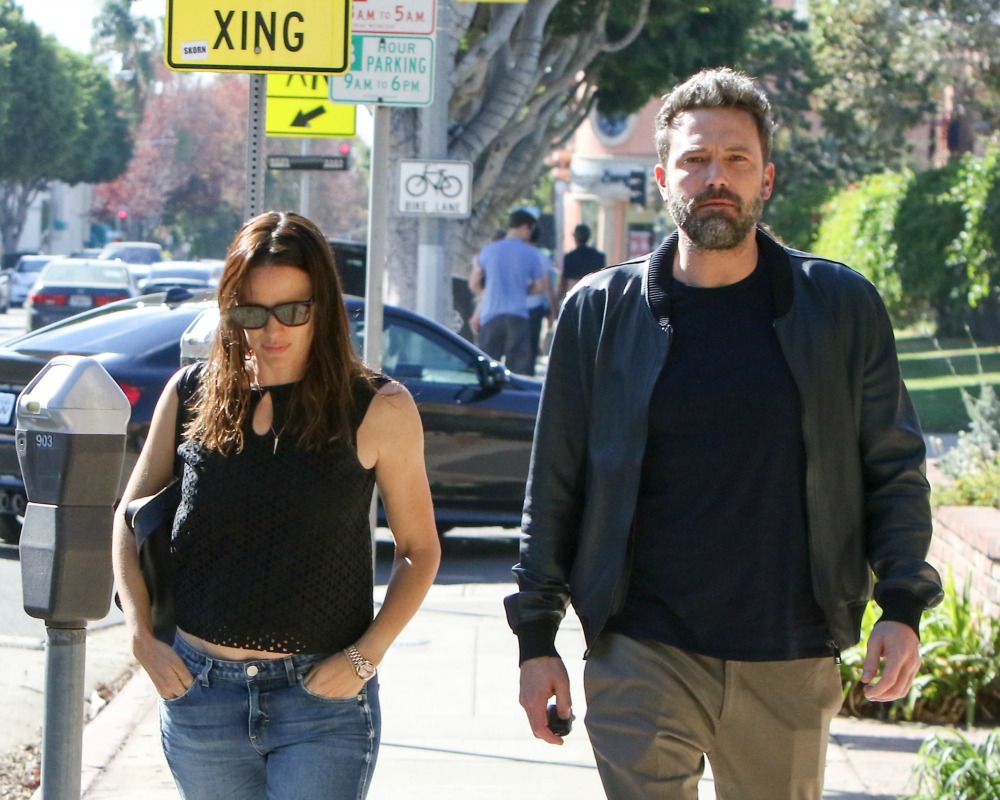 Aww! The couple, who separated last year but are still technically married, were recently spotted spending time together in L.A. While we may or may not be hoping for a reconciliation, we’re so happy these two have clearly put aside their differences to be peaceful, supportive parents together.

And we’re REALLY glad Ben’s willing to give Jen major props for her mom skills–and admit how lucky he is.

Next: So sweet! See the 16 celebrities with the longest-lasting marriages then and now.