How could anyone forget the charming, endearing, and bold force that is Betty Suarez? America Ferrera stole our hearts as the titular character in Ugly Betty — adult braces, mismatched outfits and all. But she’s not the only member of the cast who’s memorable!

Though it’s been five years since we last saw Betty and her editor frenemies from the fictional Mode Magazine, super fans of the ABC series will always have a place in their heart for the fashion comedy. In fact, after the series ended, there was a big push for an Ugly Betty movie. Fans, of course, were totally for it but it was America who encouraged fans to demand a follow-up film. 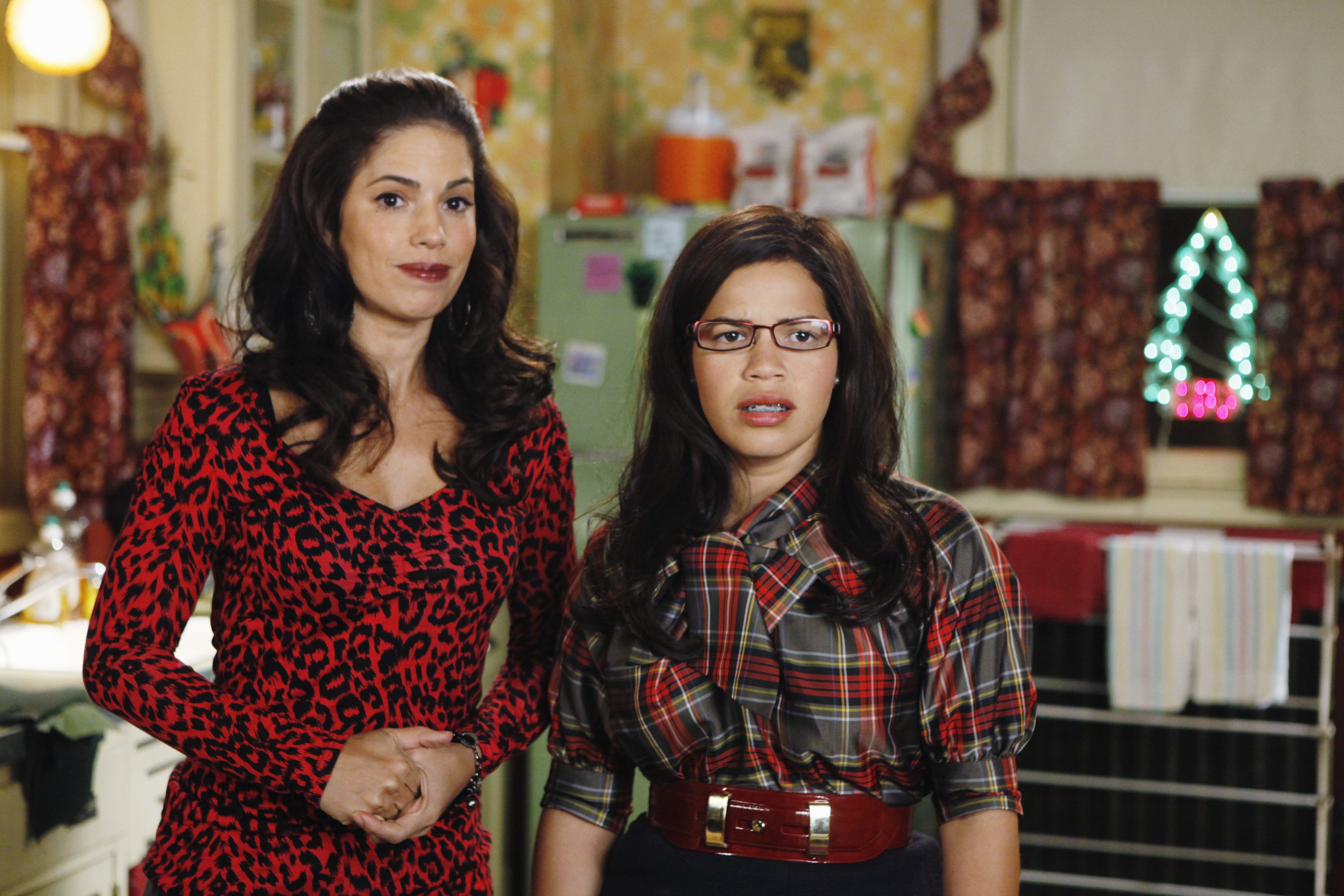 “Hulu’s going to pick us up for a two-hour special,” the 33-year-old joked in 2016. “That’s not true, but if you tweet it… Everybody here take out your phone. Hashtag: ‘Betty Reboot.’ We need a hashtag and tweet it out and then we’re going to get Hulu to buy a two-hour special,” she continued.

Are you curious about where the stars of Ugly Betty are now? Keep scrolling to see then and now pictures and to find out what they’re up to!